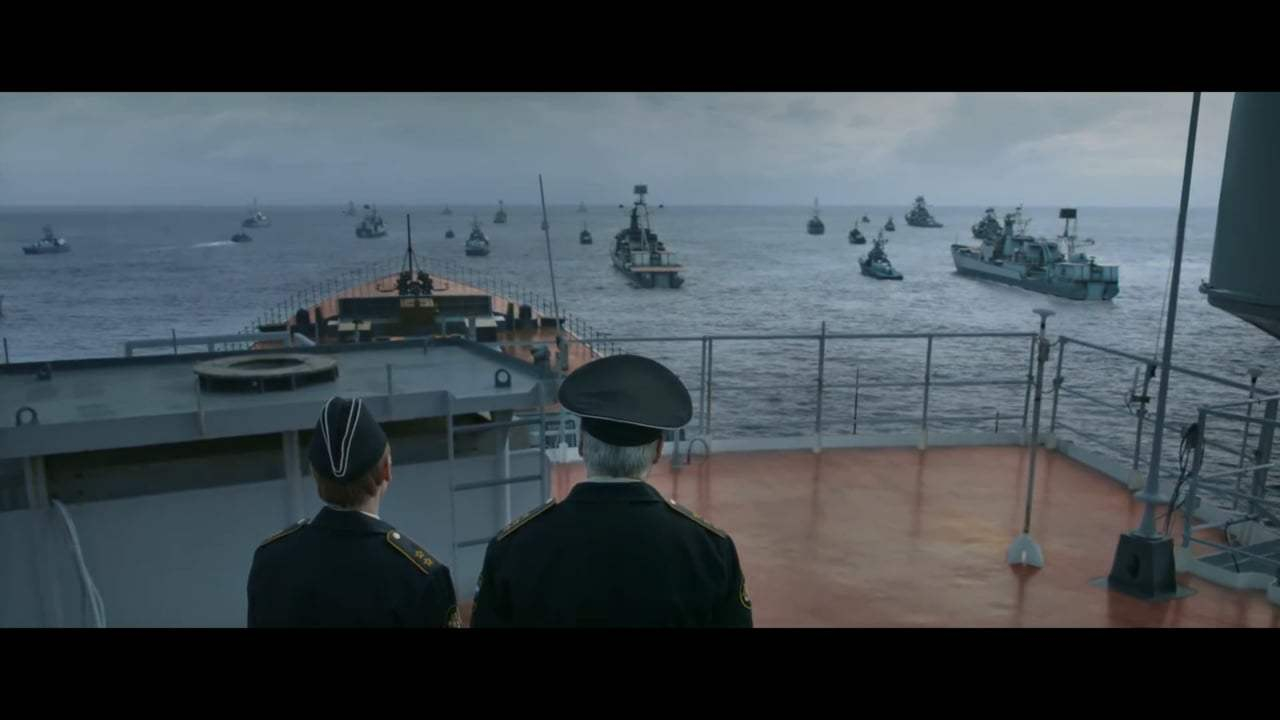 Based on the story of the 2000 Kursk submarine disaster, Kursk follows the final hours of an “unsinkable” Russian nuclear submarine as it sinks to the bottom of the Barents Sea. Some of the crew survives the initial explosion, including officer Mikhail Kalekov (Matthias Schoenaerts), whose pregnant wife (Lea Seydoux) and child are waiting back home. Unfortunately, their rescue is complicated by bureaucracy between Russia, France, Norway and Britain, with British navy chief David Russell (Colin Firth) attempting to convince Russian officials to accept foreign aid.
PostTweetShare Share with WhatsApp Share with Messenger
Community Updates
ITunes Store DealsITunes Store voucher
If you click through or buy, retailers may pay hotukdeals some money, but this never affects which deals get posted. Find more info in our FAQs and About Us page.
New Comment Subscribe Save for later
1 Comment
30th Dec 2019
youtube.com/wat…khE