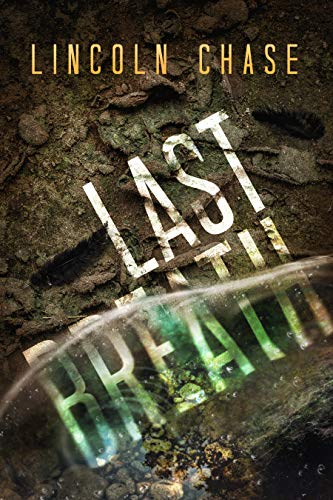 Death has risen from the depths... and she isn’t leaving empty-handed.Twenty-five years ago, a rural Oklahoma town awoke to a grisly discovery: thirty-six children, dead in the nearby lake. Every 10-year-old for miles had perished without explanation.

Shane Gibson might never shed the loathing of his hometown, much less the burden of survivor’s guilt. But soon, these will be the least of his problems.

Something dark remains at work in the depths of Grand Lake, a force as beguiling as it is brutal. Shane was spared its wrath once, but his luck is about to run dry. With the townsfolk at his throat, can he stop another mass drowning, or will he die trying?
PostTweetShare Share with WhatsApp Share with Messenger
Community Updates
2 Comments
Post a comment