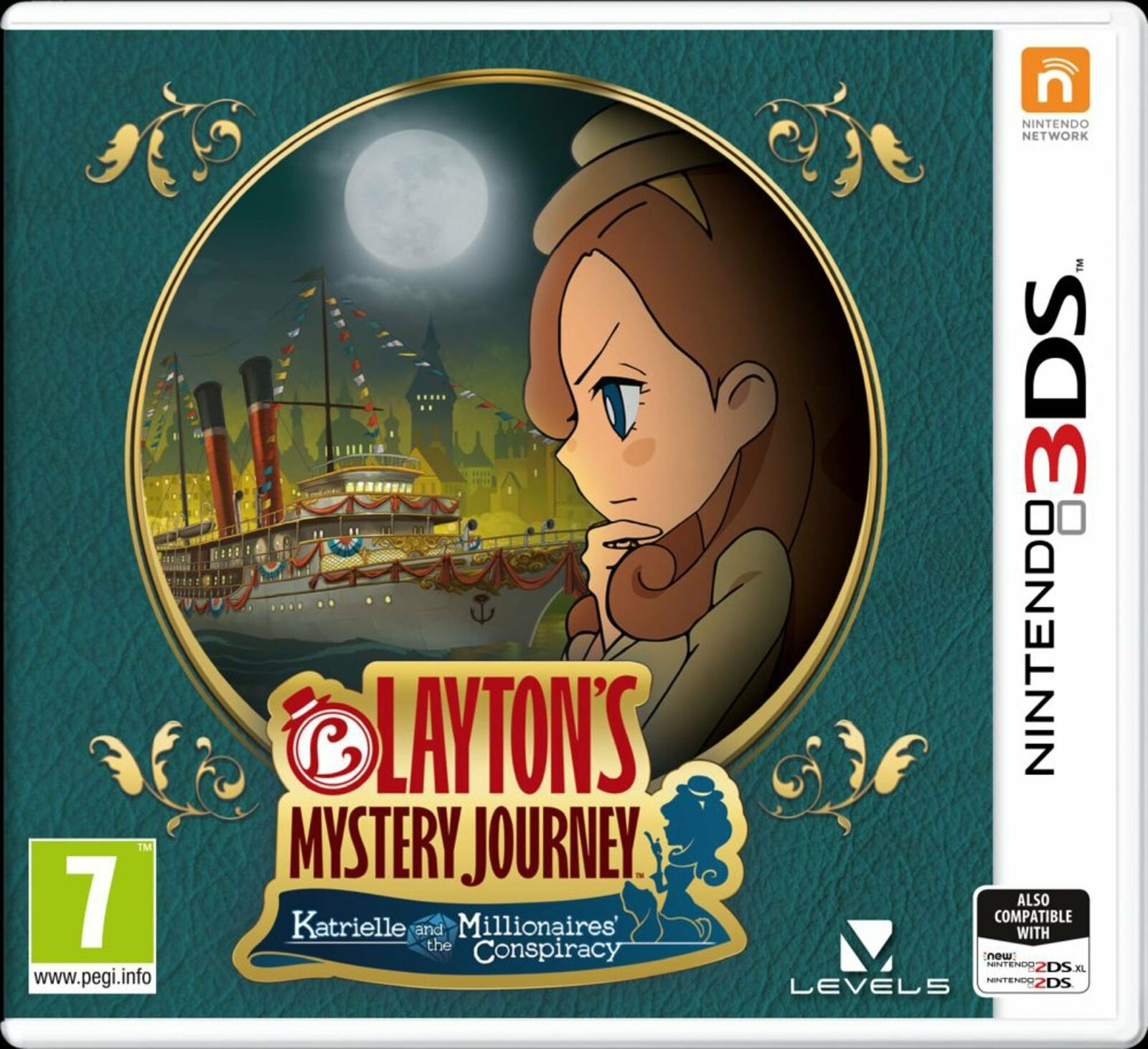 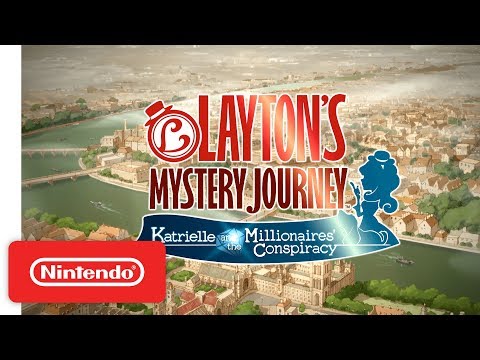 The story this time begins with Katrielle setting up the Layton Detective Agency on Chancer Lane, determind to prove her worth and hoping that the exposure will help her uncover the clues regarding her missing father's whereabouts.

Whizzing around London on her trusty bicycle, solving case after unlikely case, Katrielle will become embroiled in a quizzical quest that eventually leads to her witting discovery of the Millonaires' Conspiracy.

Featuring a colourful cast of new characters, a hatful of humorous dialogue and an intriguing new storyline, it's time to say hello to a new heroine and a new era for the Layton Series!