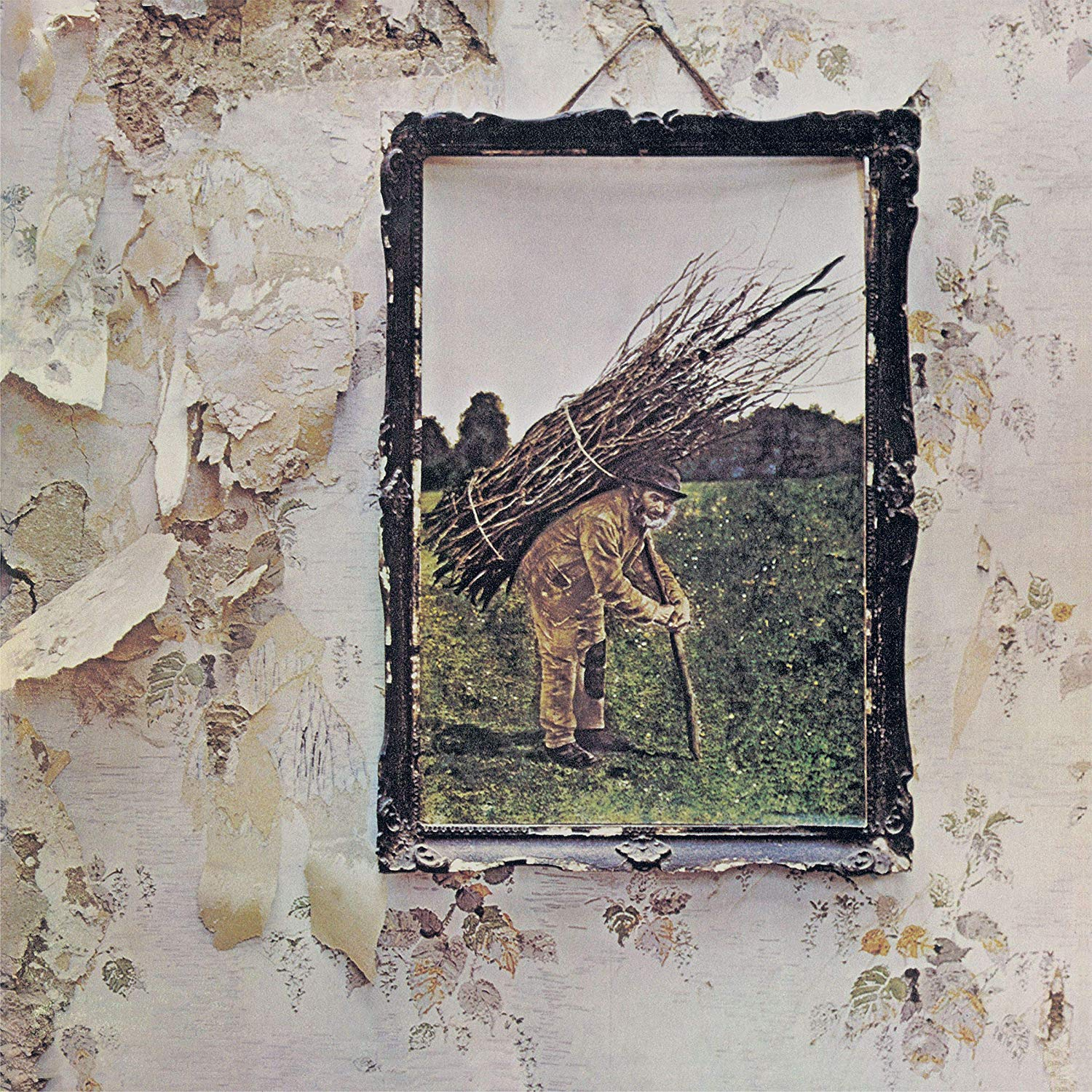 Thought this was a superb price for one of the finest albums ever made (IMO) on vinyl with the free MP3. Seems much pricier elsewhere and none of them come with the MP3.
The fourth studio album by the English rock band. The album is notable for featuring 'Stairway to Heaven', which has been described as the band's signature song. Features the singles 'Black Dog', 'Misty Mountain Hop', 'Rock and Roll' and 'Four Sticks'.
Disc: 1 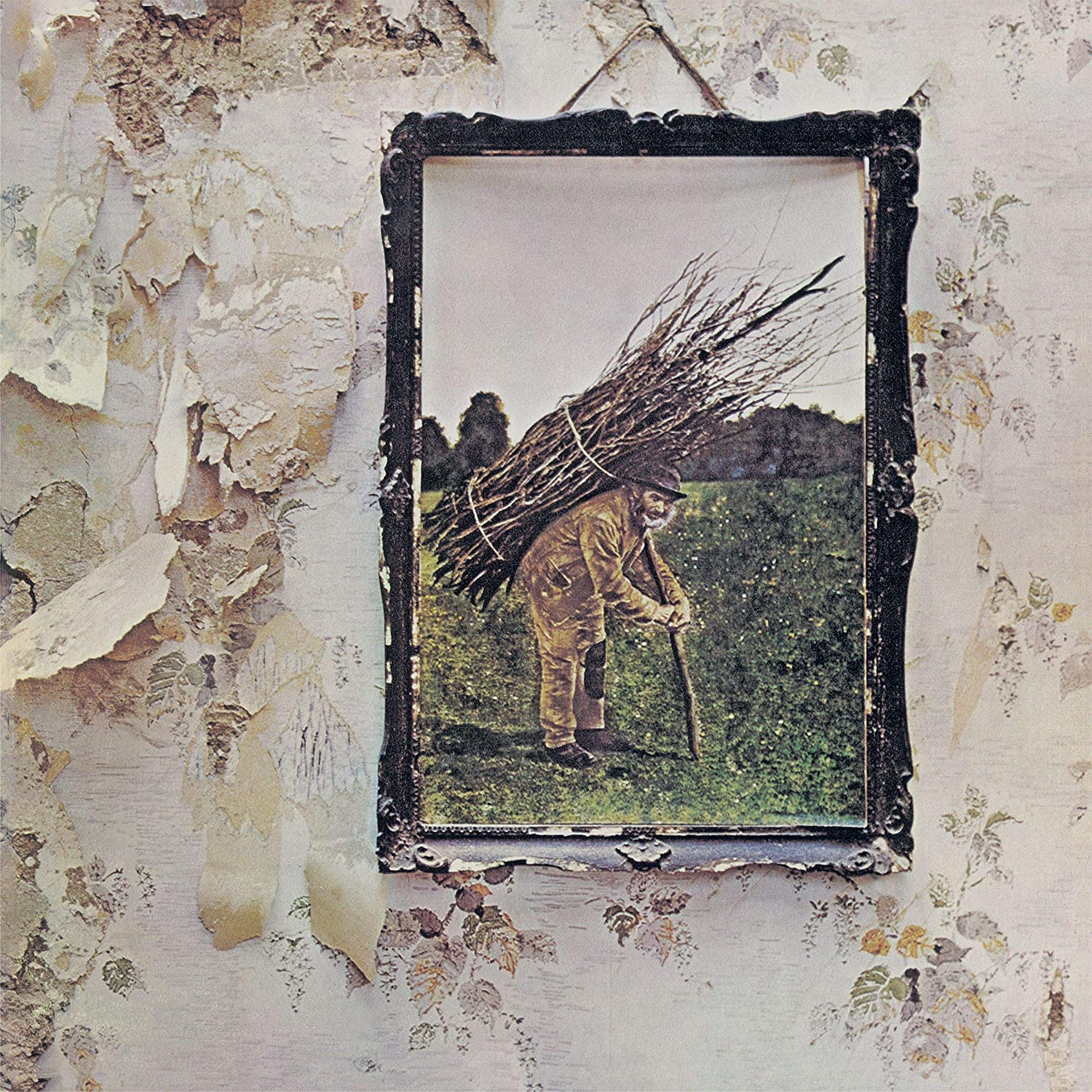 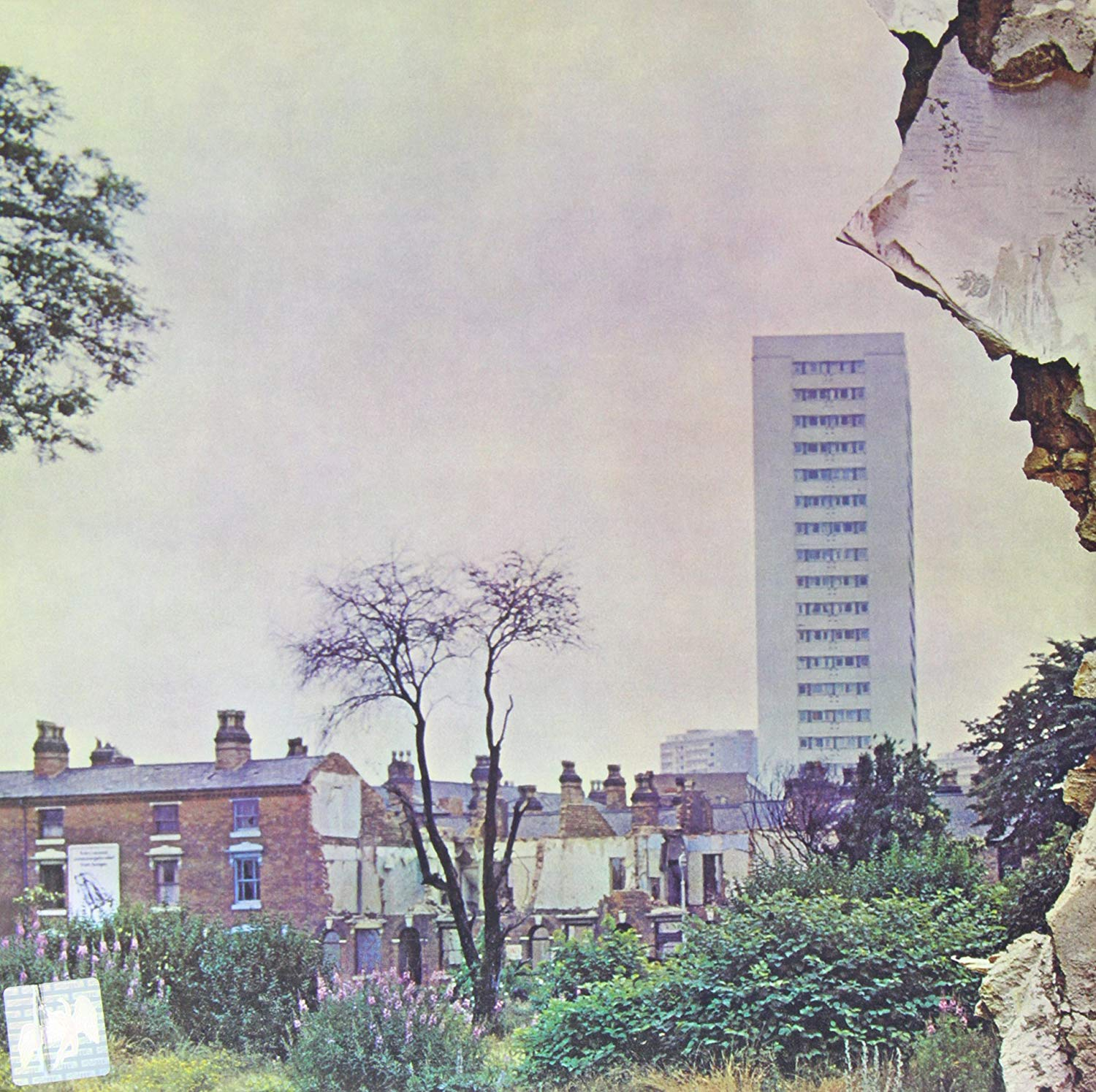 Long wait but great album and ordered.. thank you @andywedge

You're welcome. You should have the MP3 to download straight away.
24th Mar
Great album but not great deal as always this price.
24th Mar
Thanks, I know own this album on CD, tape and vinyl!
Edited by: "Dirtbag" 24th Mar
24th Mar

Thanks, I know own this album on CD, tape and vinyl!

Haha yeah
24th Mar
Just what you need in this covid-19 times
Stairway to heaven
24th Mar
Wonderful album 🔥🔥🔥🦠🔥🔥🔥
24th Mar
Ah yes, the most widely distributed satanic artefact in the world. And as we wind on down the road.....our shadows taller than our souls......
24th Mar
Heaven on a dallop of vinyl!
24th Mar
The cover as good as the album.
24th Mar
Ordered. Thanks Andy
25th Mar
Have just looked on Amazon and can't see anything about the MP3 being included?
27th Mar
Mine was due April.. is arriving today...
27th Mar 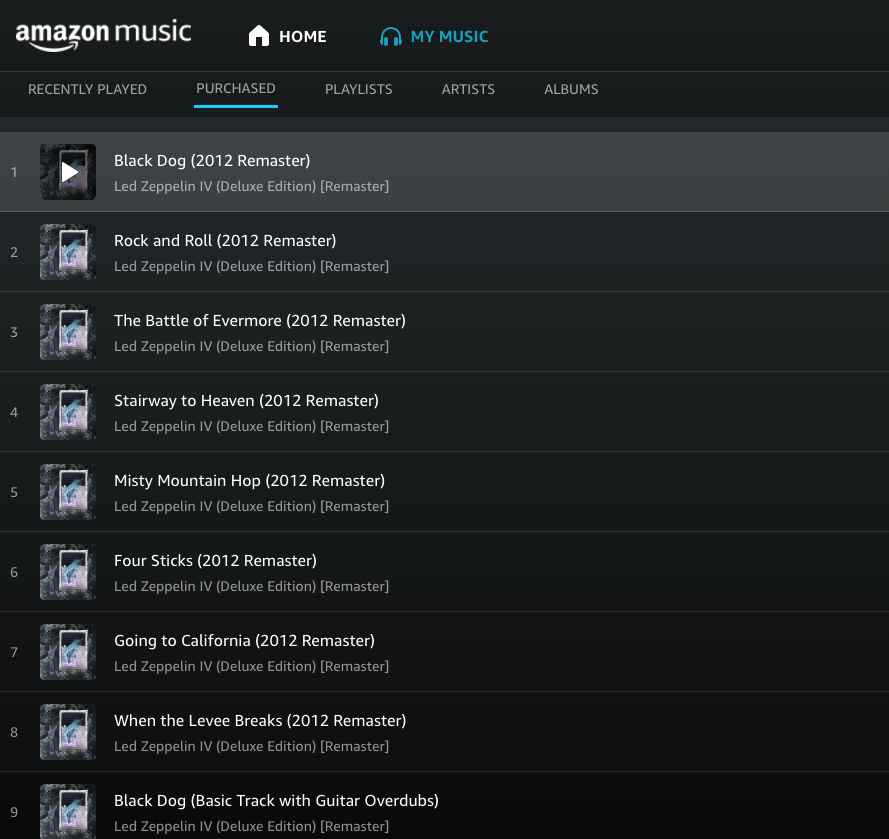