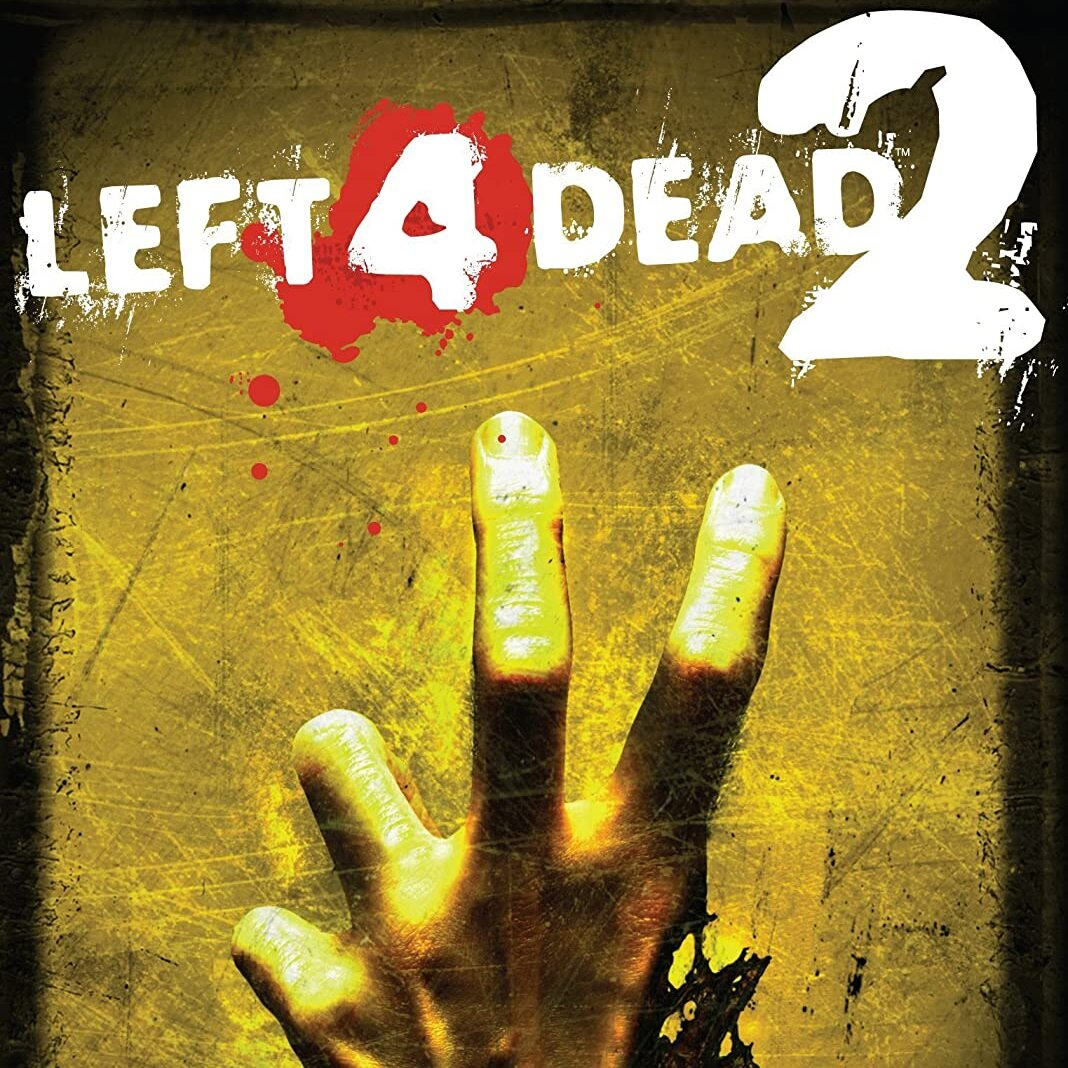 As some of you might know, the community have come together and after 10 long years of wait there is going to be an update next Thursday. It's going to be a free update aptly called "The Last Stand" and the trailers for the are already out and looks fab.

To celebrate the update, the game will also have a free play week, now how about some zombie bashing for old times sakes, eh, anyone in? 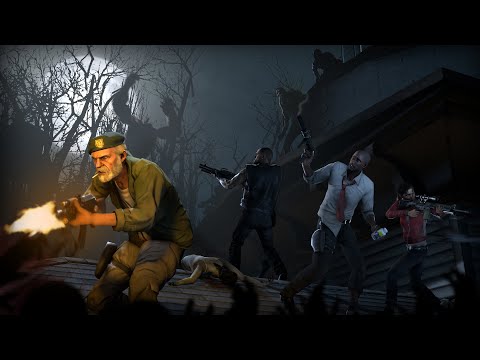 The expansion "The Last Stand" will release for PC on September 24, 2020. Included within are new maps, melee weapons, animations, voicelines, balance changes, bug fixes, and more to give Left 4 Dead 2 a beautiful swan song.

Description
Set in the zombie apocalypse, Left 4 Dead 2 (L4D2) is the highly anticipated sequel to the award-winning Left 4 Dead, the #1 co-op game of 2008. 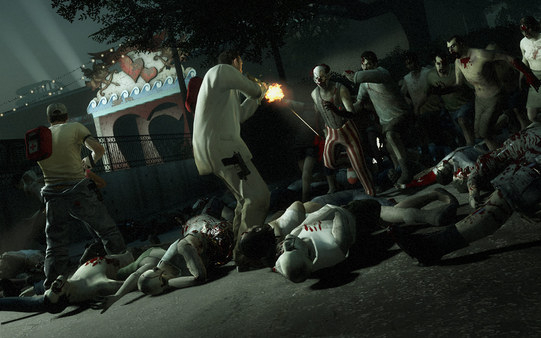 This co-operative action horror FPS takes you and your friends through the cities, swamps and cemeteries of the Deep South, from Savannah to New Orleans across five expansive campaigns.

You'll play as one of four new survivors armed with a wide and devastating array of classic and upgraded weapons. In addition to firearms, you'll also get a chance to take out some aggression on infected with a variety of carnage-creating melee weapons, from chainsaws to axes and even the deadly frying pan. 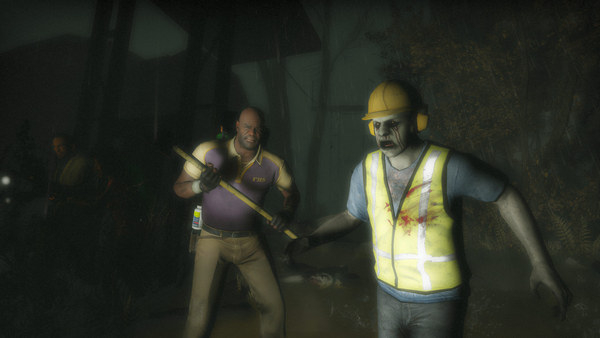 Agree. Surprisingly it is still very popular game with plenty of servers. There has been few giveaways within last few years but not to give this game for free is a crime!
17th Sep

Agree, but it still continues to be pretty popular & AFAIK has never been given away for free.
17th Sep
On Christmas in 2013, it was given away permanently to anyone who installed it.
17th Sep

They have given it away for free in the past.
18th Sep
Still a great deal though.
18th Sep
I loved this game on 360 for a time
18th Sep
Great game, shame they never released left for dead 3 but there is a game called 'back for blood' coming which is made by the same guys.
18th Sep
It is a good game, used to play Versus a lot but quit with the people lowering their "lerp" to gain advantage.

Will check this out though
18th Sep
Fantastic game. I spent ages playing this when I bought my Nvidia Shield.
18th Sep
One of my all time favourite co-op games of all time. Such a fun game.
18th Sep
they need to bring this back on the xbox series x! maybe Left 4 Dead 3 as a 6/8 player multi player online game. it would be awesome! also a game like 1 vs 100 would also be fun!
Edited by: "killabyte" 18th Sep
18th Sep
Anyone know if you’re able to play for free using Geoforce Now on the shield?
18th Sep

Yeah I've been waiting patiently for that one. I really liked Evolve, it was absolutely beautiful and played great, just a shame it didn't catch on.
18th Sep
am i on a cached page from 2009?
18th Sep
Will my XBox One X version get the same treatment?
18th Sep

lol very good
18th Sep
Install this and the helms deep map, you will not regret it
18th Sep
Loved that game
22nd Sep