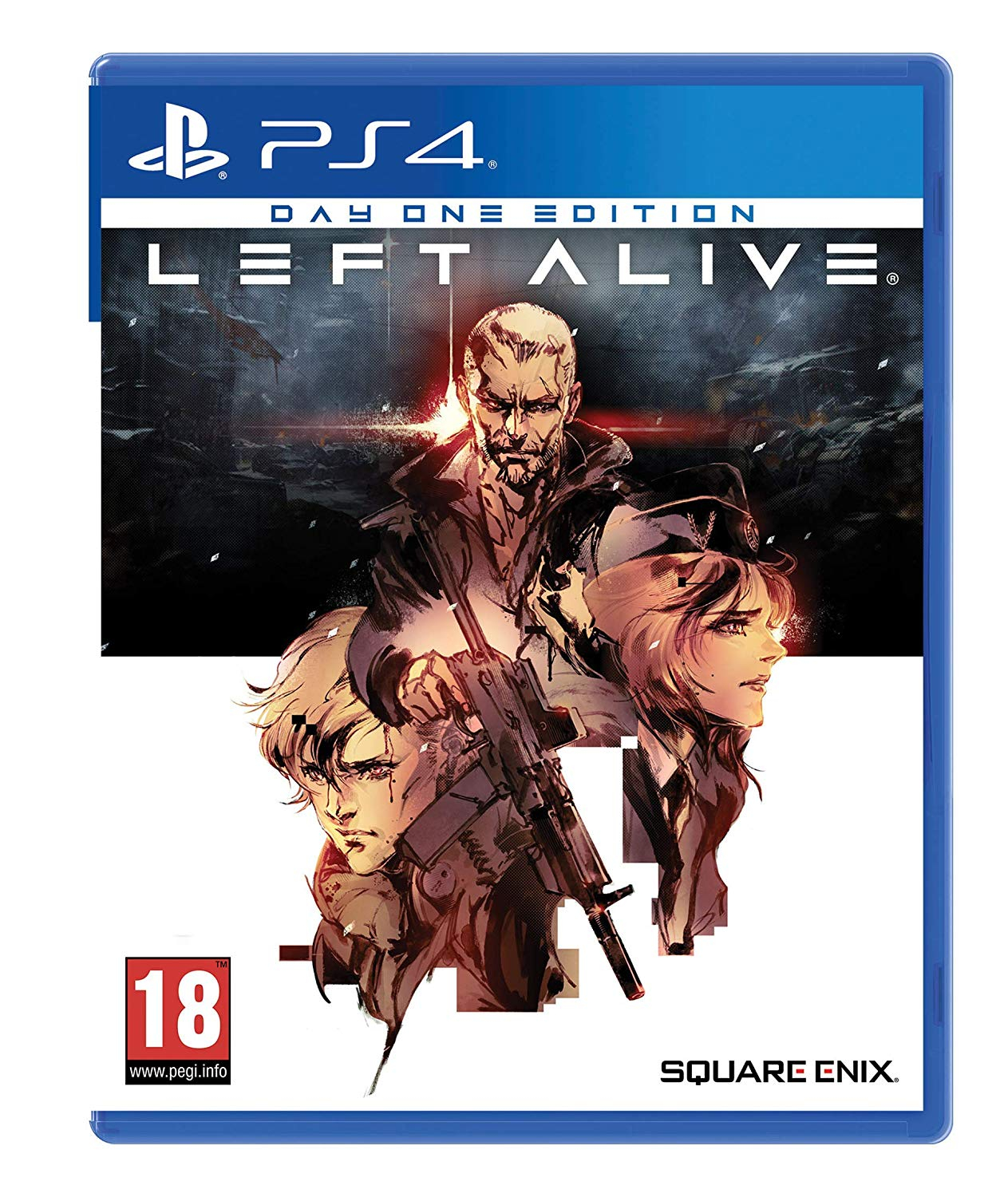 Decent price - as for the game - don't kill the messenger

The Day One Edition Includes: 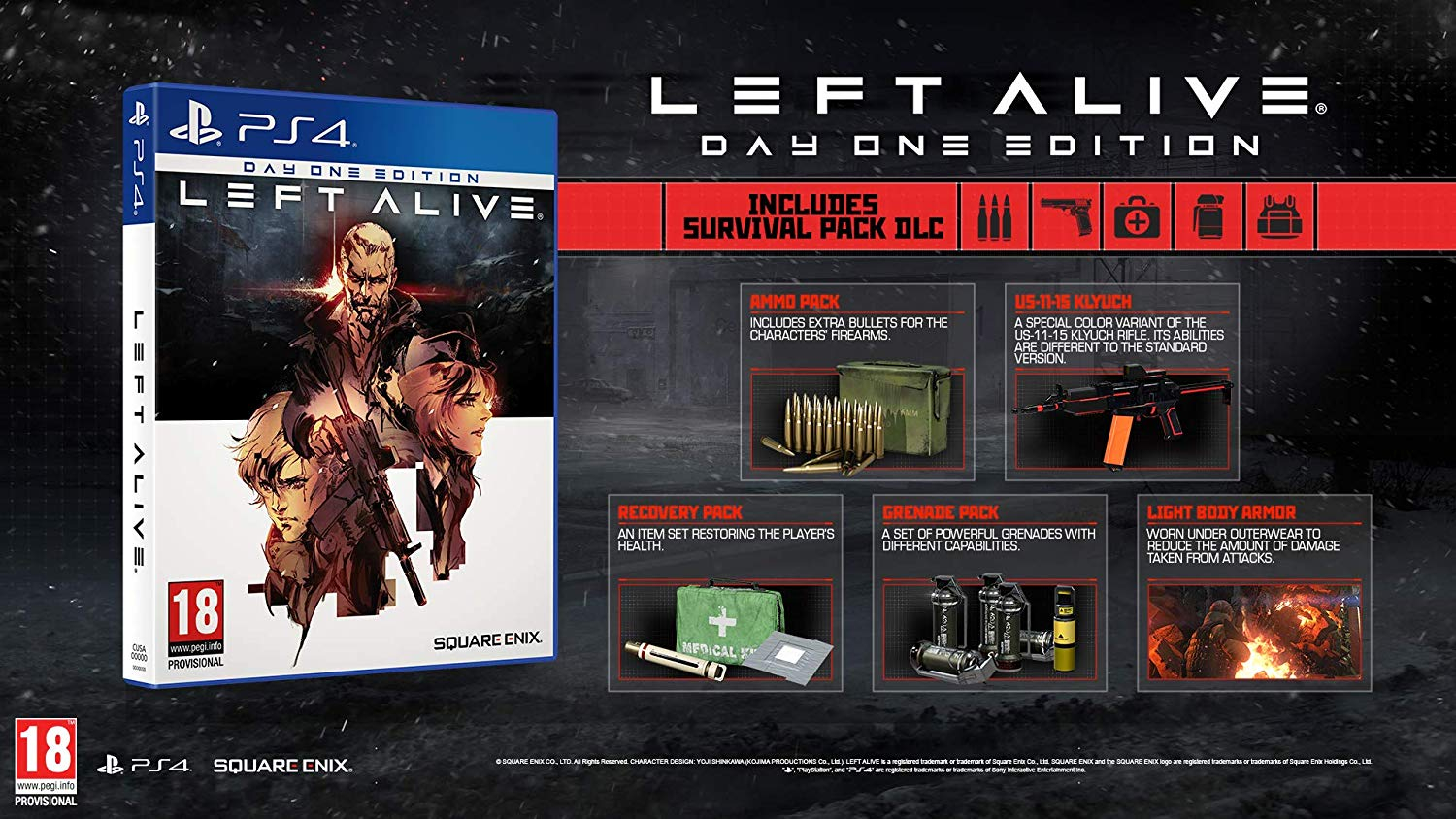 LEFT ALIVE tells a human story of survival from the perspective of three different protagonists during the devastating invasion set in war-torn Novo Slava in 2127.

Experience the massive power gap between man and machine in pulse-pounding encounters: face off against powerfully armed troops, armored vehicles and towering mechs.

Choose your playing style: engage in frenetic gun battles or dispatch your enemies with stealth and wit. Set traps, collect and craft consumables to survive while exploring a devastated city ravaged by the atrocities of war.

Uncover the full story behind the war through the eyes of three different characters: as you progress through the game, experience multiple story paths each requiring bold decisions with desperate consequences.

Hope it helps someone.
PostTweetShare Share with WhatsApp Share with Messenger
Community Updates
ShopTo DealsShopTo discount code
If you click through or buy, retailers may pay hotukdeals some money, but this never affects which deals get posted. Find more info in our FAQs and About Us page.
New Comment Subscribe Save for later
13 Comments
9th Dec 2019
Shocking reviews
9th Dec 2019
The artwork makes it look great then the reviews...yikes.
9th Dec 2019

The artwork makes it look great then the reviews...yikes.

That just makes it more enticing

Im a sucker for bad games and this site only fuels my curiosity.
9th Dec 2019

It’s a very niche game that has received negative reviews. I think you’d be better off getting something on his games wish list and saving yourself a tenner.
9th Dec 2019
I give every game a chance but this was just unplayable
9th Dec 2019

Just get him some PSN credit and let him pick whatever he wants
9th Dec 2019
I actually enjoyed this game, it definitely isn't for everyone, takes along time to get into and it's more aimed at 2nd, 3rd playthroughs with its NG+ system.
9th Dec 2019
Looks like MGS with that art style
9th Dec 2019

The artwork makes it look great then the reviews...yikes.

Reminds me of MGS 1