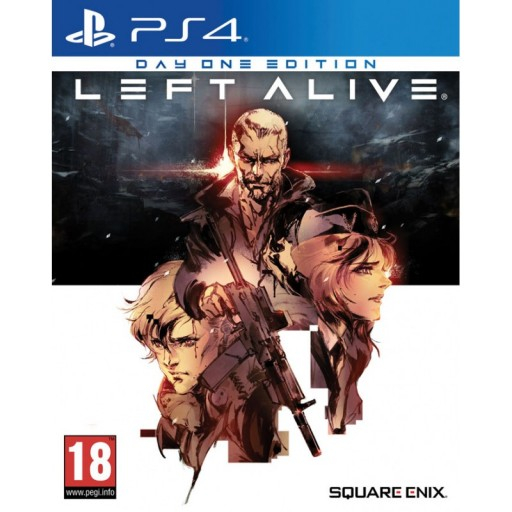 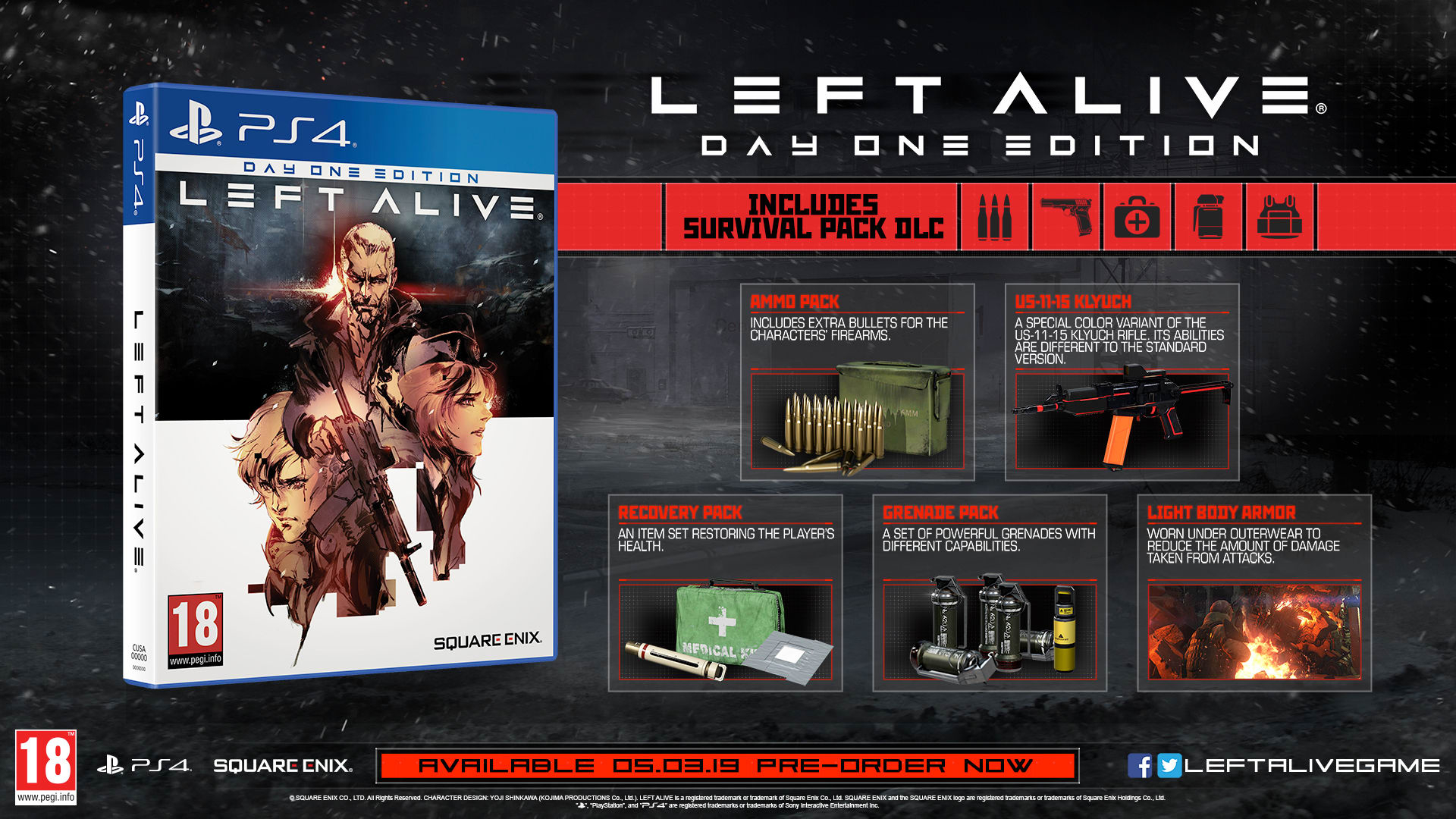 LEFT ALIVE tells a human story of survival from the perspective of three different protagonists during the devastating invasion set in war-torn Novo Slava in 2127.

Experience the massive power gap between man and machine in pulse-pounding encounters: face off against powerfully armed troops, armored vehicles and towering mechs.

Choose your playing style: engage in frenetic gun battles or dispatch your enemies with stealth and wit. Set traps, collect and craft consumables to survive while exploring a devastated city ravaged by the atrocities of war.

Uncover the full story behind the war through the eyes of three different characters: as you progress through the game, experience multiple story paths each requiring bold decisions with desperate consequences. 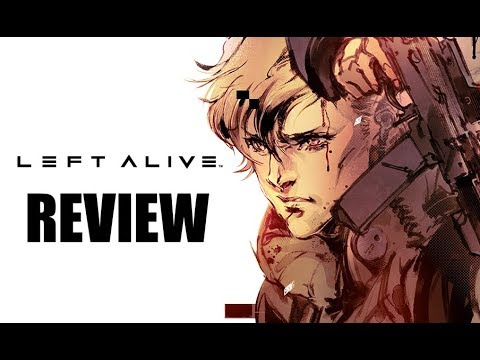 Same artist did it, unfortunately everything else sounds terrible. A shame as I am a big Front Mission fan.
26th May
Why is this so bad and have totally different reviews on metacritic??
26th May

Why is this so bad and have totally different reviews on metacritic??

The ones on the left are submitted by Critics, the ones on the right are by normal people.
26th May
The game has been patched so it plays better than it did on release. I think this will be one of those games that will be looked on more favourably in the future so I would say that price tag is value for money.
26th May
Good deal, terribad game.....avoid.
26th May
Game being bad is one thing and another is game collection being awful retailer. Every single order is in transit AGES, every single preorder I made (5in total) came days after release day. And now I still didn't received ManEater...I will be deffo avoiding them from now on, I had enough...
26th May
Do I need this? No
Are reviews good? No

hmmmm, from when did this happen? I've probs made like, 20 orders and they've all arrived for me within 48hrs+reliable for me with new games. even during the lockdown.

only minor issue I've experienced really is that they once gave me a variant of a game that the cover was in french+english w/o disclaiming in the order. other than that no issues
Edited by: "Indiana.Jones" 26th May
26th May
Game Collection have always been brilliant for me. Best video game retailer in opinion.