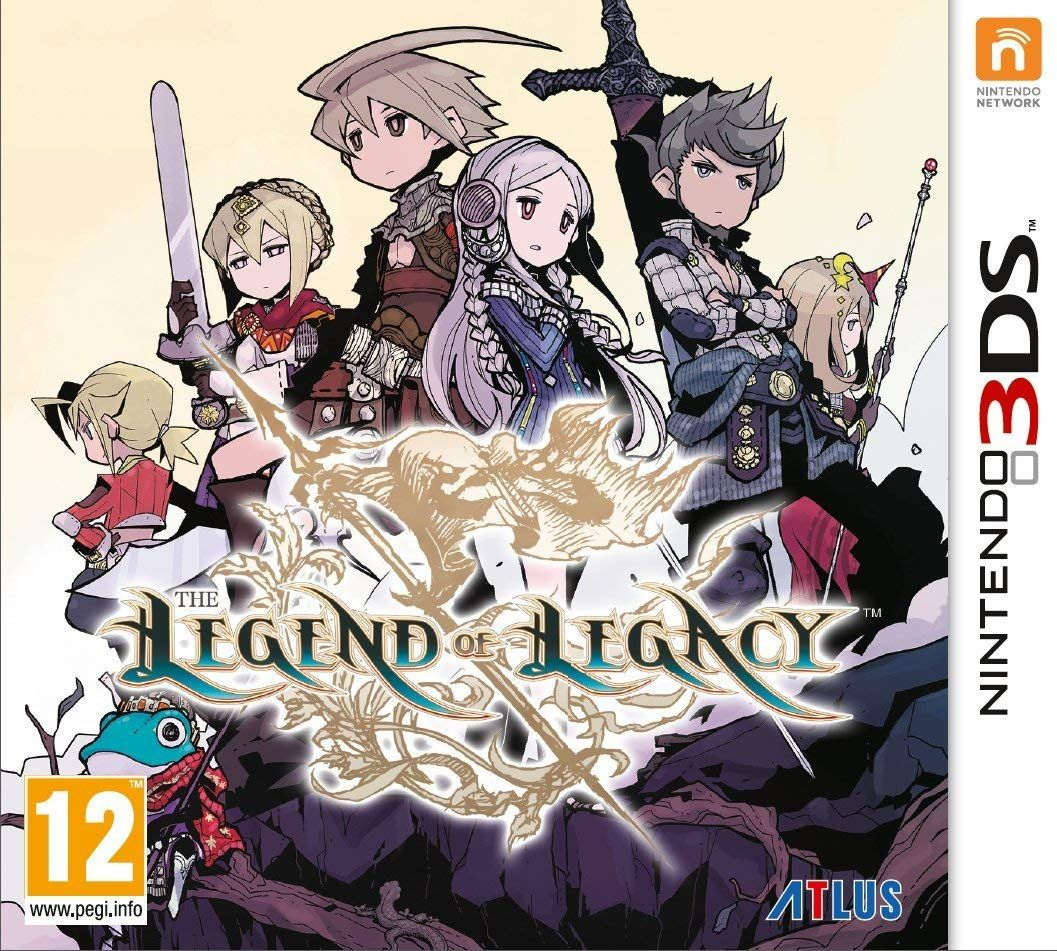 In The Legend of Legacy, seven adventurers — Liber, Meurs, Owen, Bianca, Garnet, Eloise, and Filmia — arrive on the mysterious island of Avalon to pursue their own agenda as explorers. They team up with two of the other adventurers to achieve their objectives — be it exploring the island for treasure, looking for the "god" on the island, or recovering lost memories. But things change when they discover a singing stone that causes the party to see phantasms of Avalon's forgotten history.
In addition to exploring the island of Avalon, Combat will offer plenty of challenges in The Legend of Legacy. Combat is turn-based, but players will have the option to create their own formations tailored to their party of three, meaning each party member can be put into a different combat role (defending, attacking, supporting, etc.) at any given time. Formations can be saved and changed between turns as well, giving players plenty of options to maximise their strategies.
PostTweetShare Share with WhatsApp Share with Messenger
Community Updates
NIS America (NISA Europe) Deals
New Comment Subscribe Save for later
11 Comments
20th Jan
Danganronpa Ultra Despair Girls 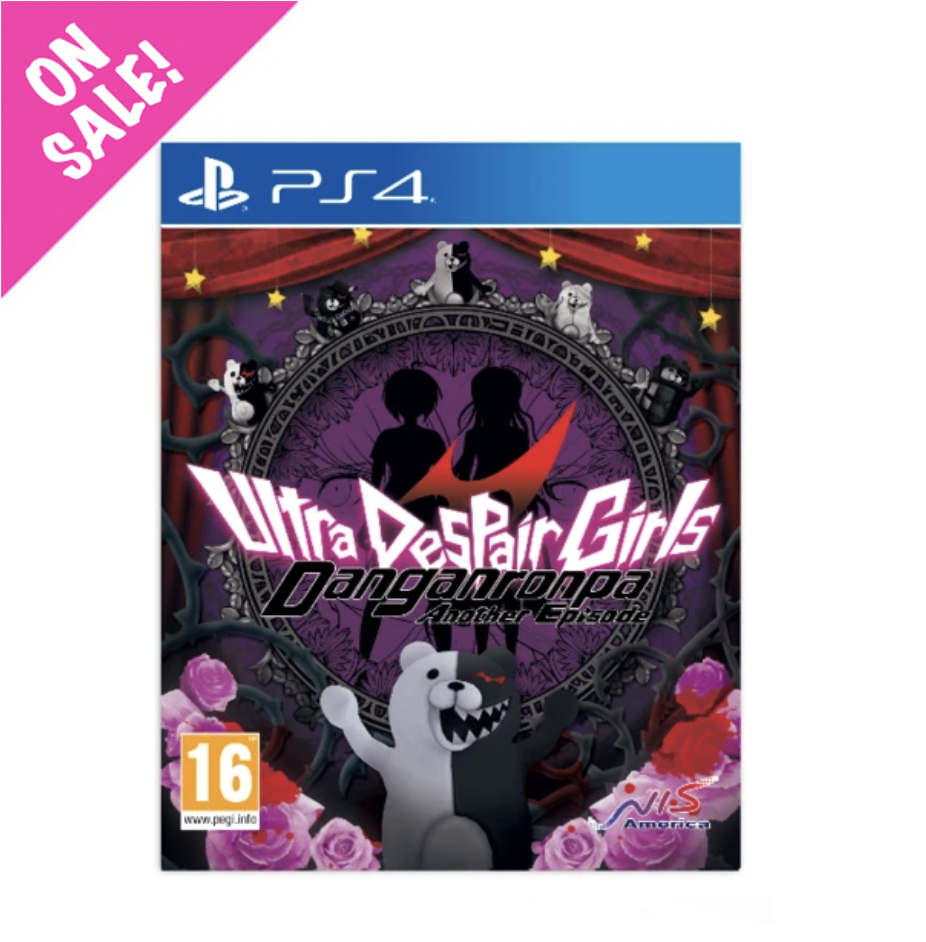 Labyrinth of Refrain Coven of Dusk £17.99

PS4
Edited by: "westy90" 20th Jan
20th Jan
Legend of legacy is quite an underrated little gem
20th Jan
Been disappointed with their sales since they put Republique on ‘sale’ for £5.99 when it was always that price regardless
20th Jan
Thank you and bought
20th Jan

Labyrinth is a really nice game. Really recommended.
20th Jan
I’ll take a punt on this - I’ve been building up my 3DS collection with the sheer amount of dirt cheap games on HUKD recently!
Edited by: "OllieFTH" 21st Jan
21st Jan
Couldn't say no to Legend of Legacy at this price, thanks OP
21st Jan
Great price. Would've bought it if I had a 3DS. Have some heat mate.
22nd Jan

Couldn't say no to Legend of Legacy at this price, thanks OP

Mine arrived today which took me by surprise I thought it was coming from mainland Europe but anyways that is some super fast delivery!!
22nd Jan

Mine also came and labyrinth of refrain with the extra art book all crushed, I hate jiffy bags
Seems to be stocked by a company in Croydon, Reef entertainment
Edited by: "westy90" 22nd Jan
22nd Jan
Heat OP. Had my eye on Legend of Legacy for a while. I've read very mixed reviews but tried the demo there and seems pretty decent.