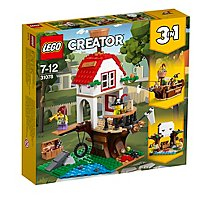 Back in stock. Amazon has also dropped to this price.

Description:
Ahoy there! It's time for thrilling pirate exploits with this 3in1 LEGO playset. Build and rebuild the modular construction toy in 3 different ways to create new scenes for pirate adventures. A treehouse toy, a pirate ship and Skull Cave are all here, in this fun construction toy for kids. So, whether you're hiding treasure or walking the plank, you'll never be bored with these buccaneers! 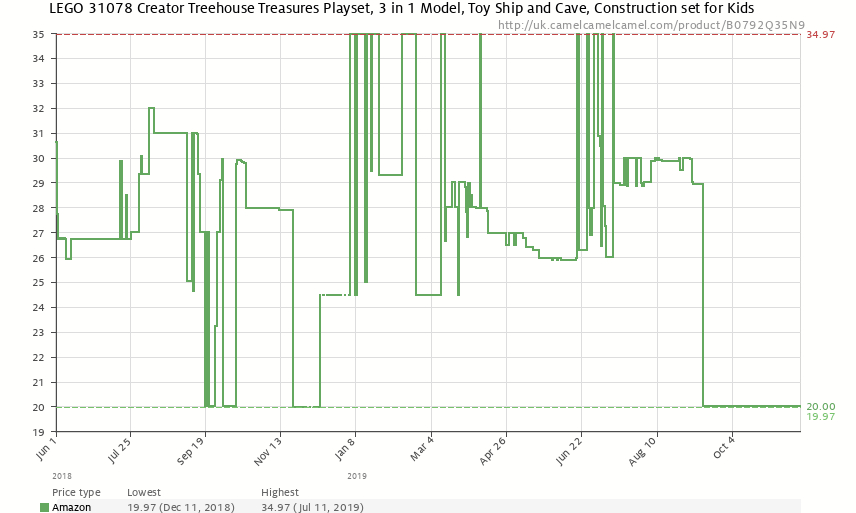 PostTweetShare Share with WhatsApp Share with Messenger
Community Updates
George (Asda George) DealsGeorge (Asda George) discount code
If you click through or buy, retailers may pay hotukdeals some money, but this never affects which deals get posted. Find more info in our FAQs and About Us page.
New Comment Subscribe Save for later
6 Comments
25th Nov 2019
This is the price in my local asda for last 9 month
25th Nov 2019

Lucky. Prices vary from store to store. With online, everyone has access to these prices
25th Nov 2019
exactly the same price as what i paid last year
25th Nov 2019
Been this price for a good 9 months at least at most stores around me
25th Nov 2019
Usually the HDUK search function is erratic. But even that manages to show at least 4 previous posts for the same deal
25th Nov 2019

Any I saw are marked as expired. Perhaps expiring deals is a bit erratic also?