Good price here for the lego from Amazon Germany. As always you can use your Amazon UK account details to order.

There is a coupon which you should apply

Use a fee free card if you can to save on some conversion charges. 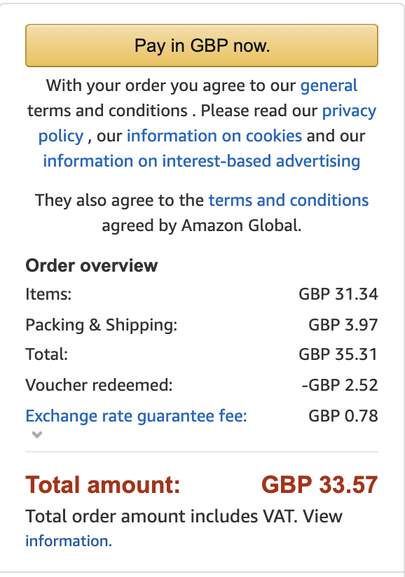