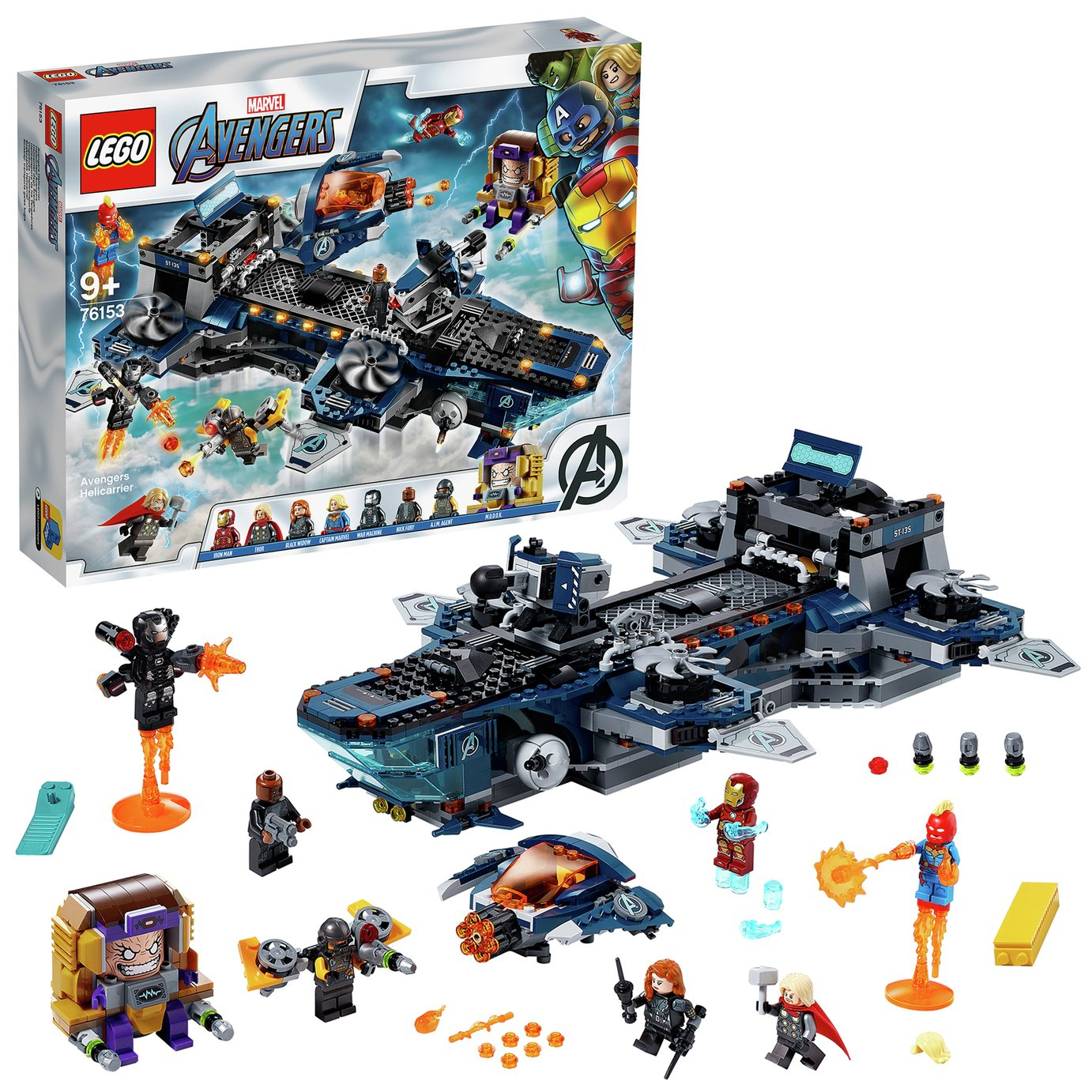 Argos DealsArgos Discount Codes
New Comment SubscribeSave for later
1 Comment
2nd Sep
Number of other Marvel and DC sets with 20% off too.