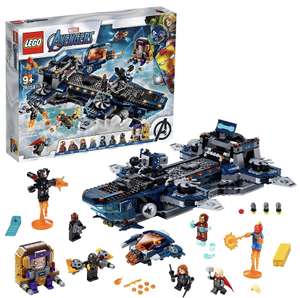 £1.01 cheaper through Amazon Germany, but I’d rather pay the extra and have it through UK Amazon.