This set retails at £129.99 on the Lego store. Make sure to select the coupon and use euro when paying not the amazon currency converter.
Info added by pirate1

The LEGO Harry Potter Hogwarts Chamber of Secrets (76389) playset is an impressive, collectible toy that is ideal for explorative play and display. 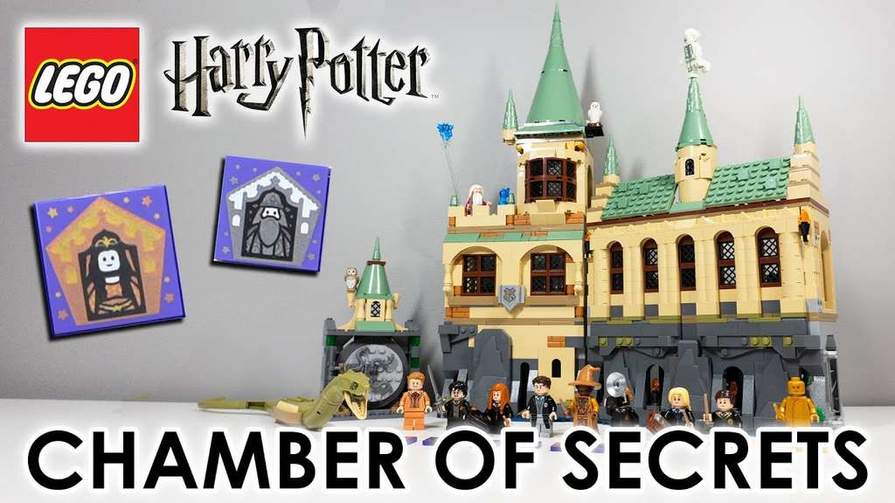 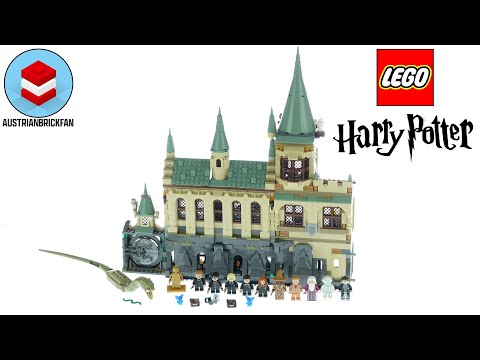 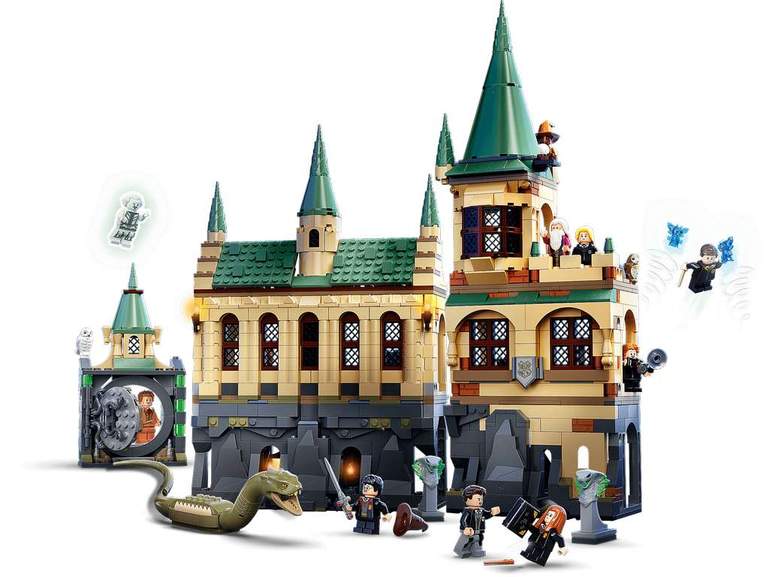 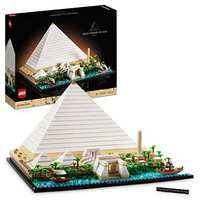 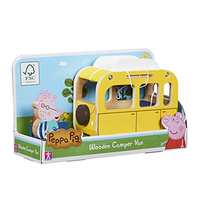 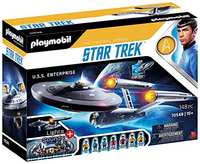 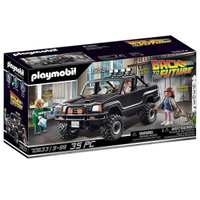 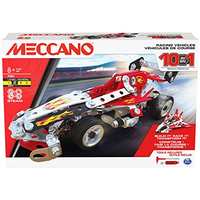 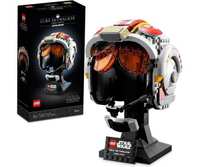 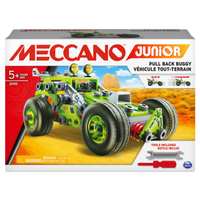 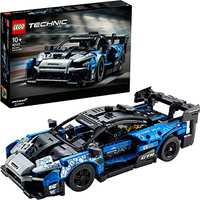 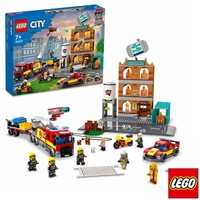 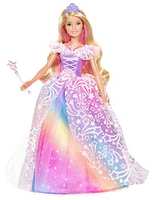 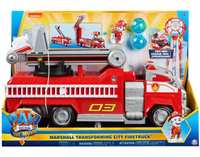 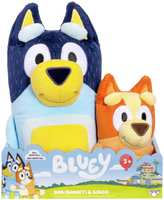