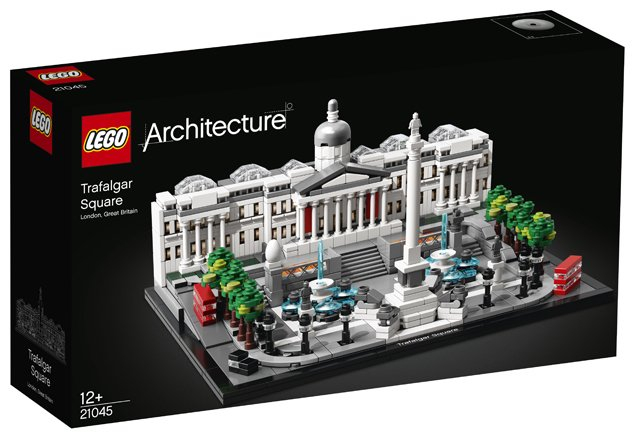 Seems like an absolute steal as part of Amazon's Prime Day sales the LEGO Architecture 21045 Trafalgar Square is only £44.99 down from £79.99, lowest price I can recall this set being, recently anyway.

This deal is open to Amazon Prime Members only. 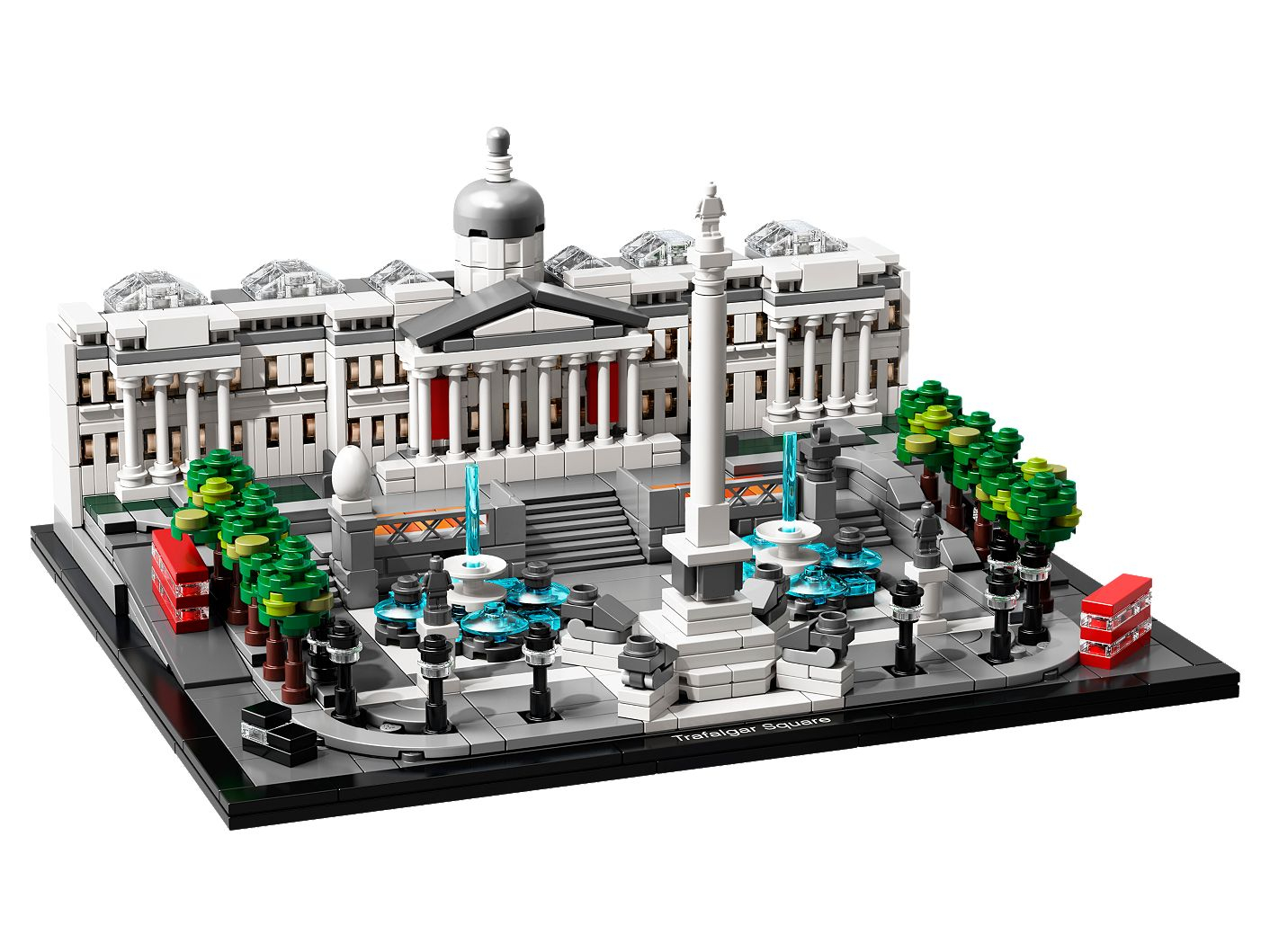 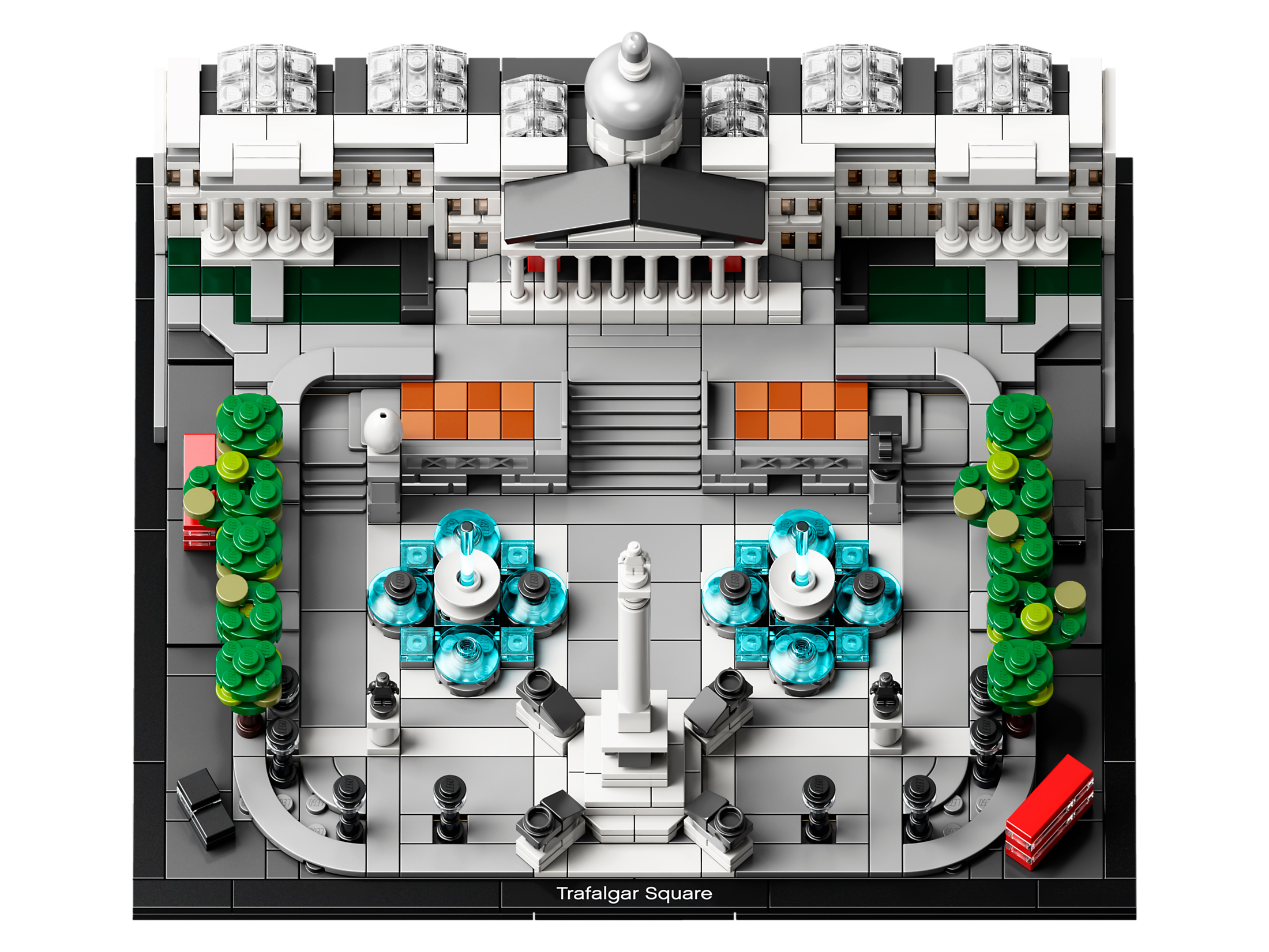