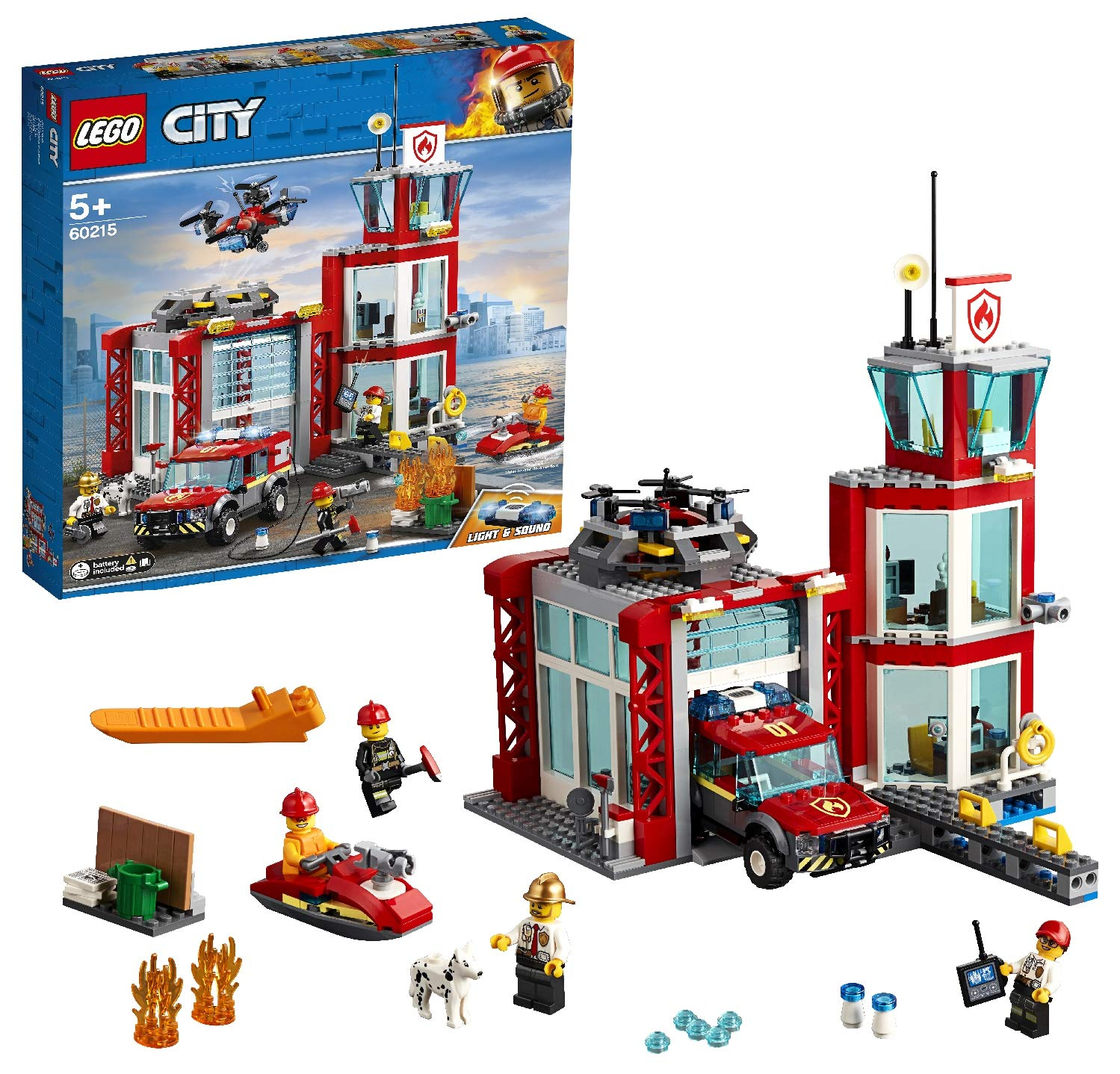 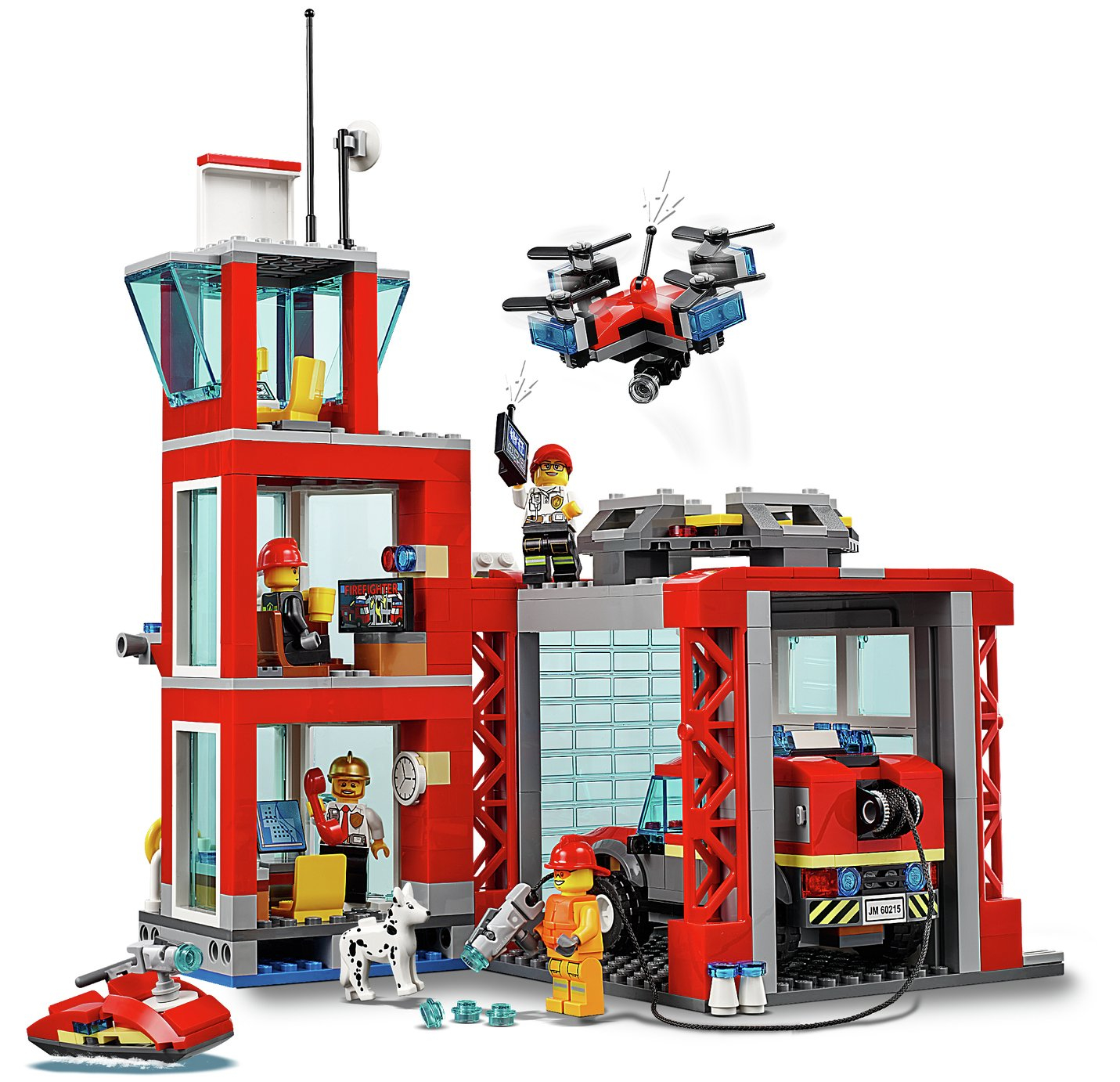 Show your child what life is like in a busy Fire Station! 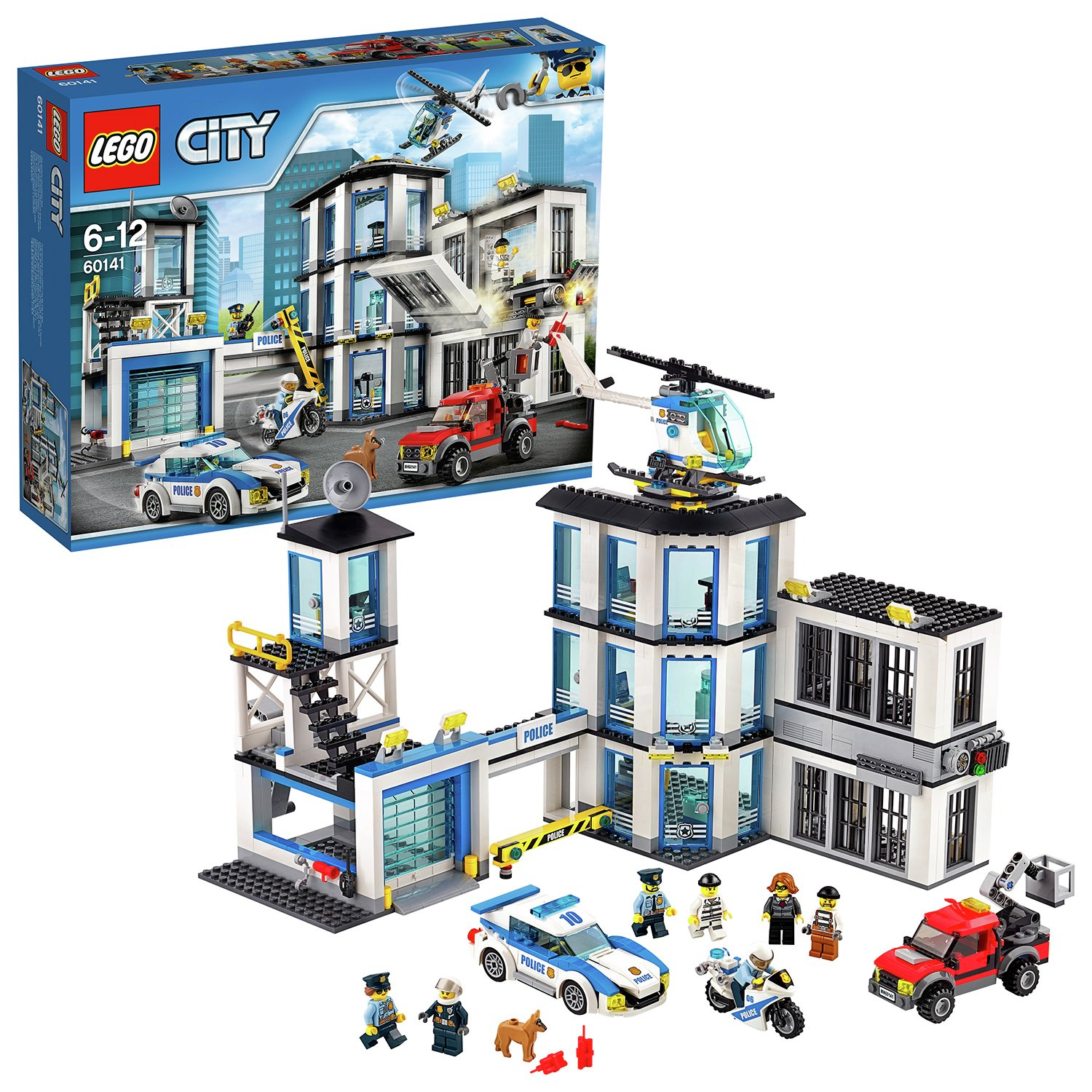 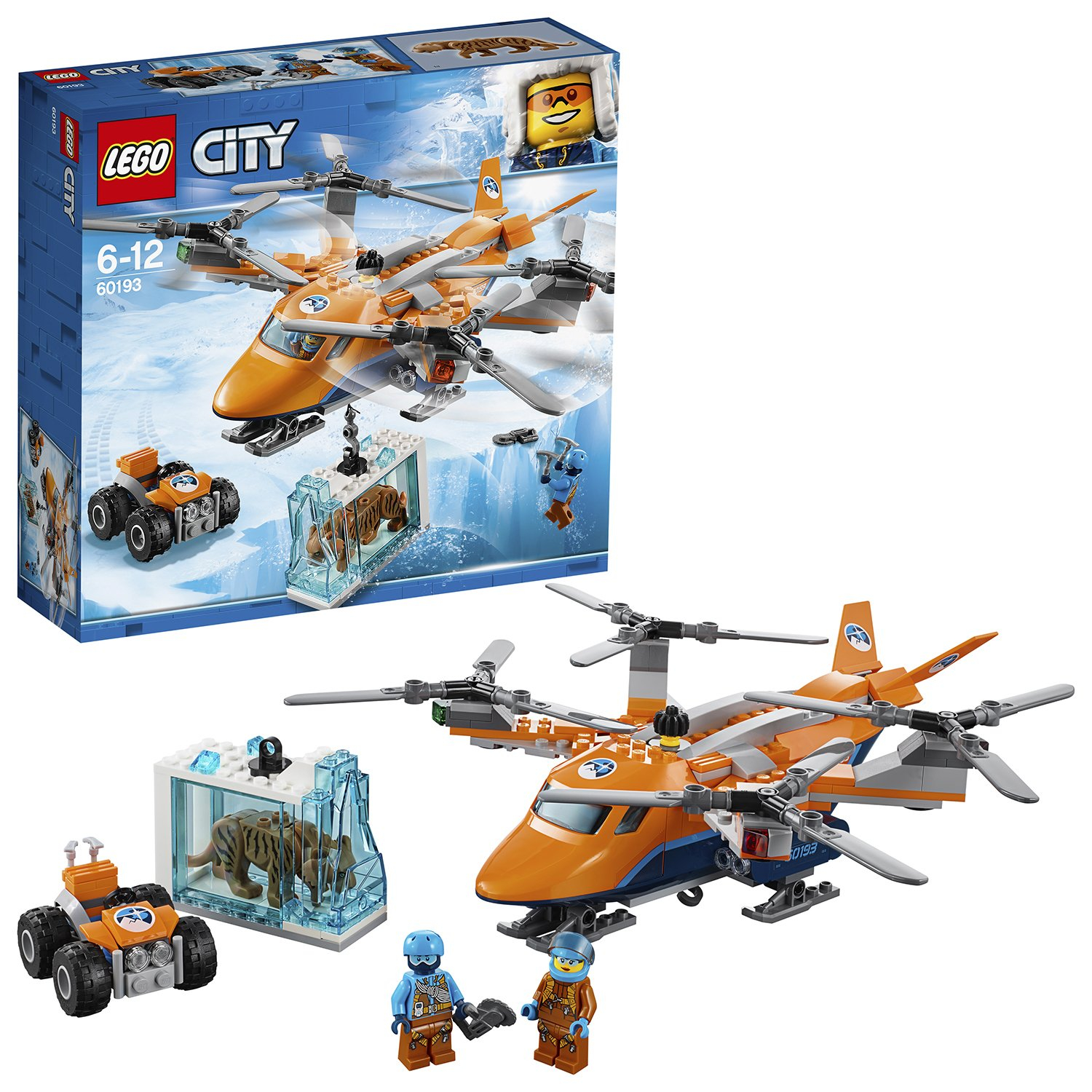 Haul in discoveries with the Arctic Air Transport, featuring a quadrocopter with 4 rotors and winch, plus an ATV, ice block with 'frozen' saber-toothed tiger, and 2 minifigures.

35 in amazon as well

With free prime delivery.
25th Sep 2019
OOS at Amazon.
29th Sep 2019
Fire station out of stock in most Argos stores I tried. There is however one in Coventry at gallagher retail park. Reserved until end of day today pm if you want the reservation number