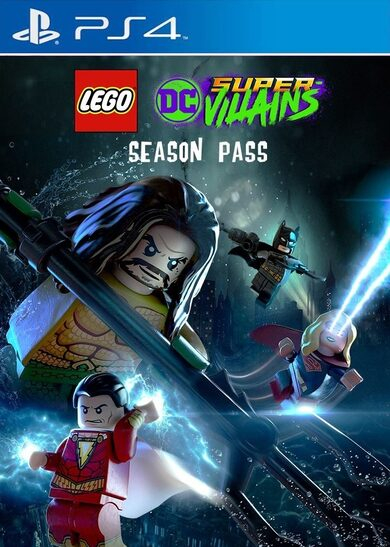 I stumbled across this after buying the Wreckfest DLC earlier today, so credit to @tumbleweed34 for posting that deal. I don't have the game but snapped up the DLC at this price in case I get it in future... who knows it could be on PS+ one day.

DLC only, detailed below.

you uk guys will really do brexit this time?
29th Jan

you uk guys will really do brexit this time?

We'll still be part of Europe after Friday,
Just not a member of the EU.
29th Jan

We'll still be part of Europe after Friday,Just not a member of the EU.

Did you notice the wink?
29th Jan
If you use Honey there is a code that saves you €0.03