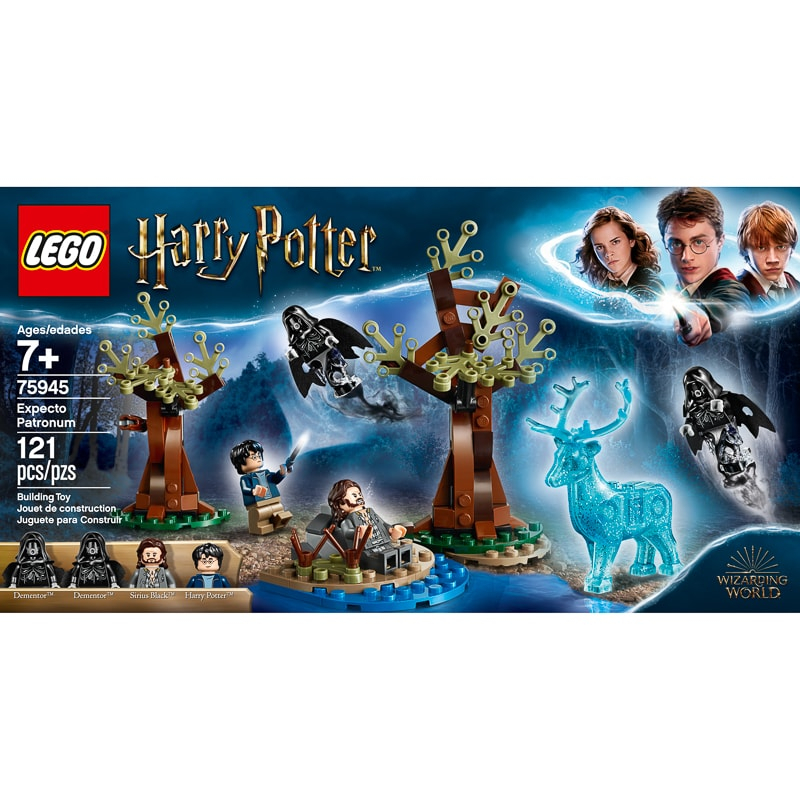 Ideal for children aged 7 upwards and all Harry Potter fans!
Build and play out Harry Potter and the Prisoner of Azkaban Forbidden Forest scenes with the small lakeside build and 2 buildable trees with a spell-cast shooting function.
With Harry Potter, Sirius Black and 2 Dementor mini figures plus a semi-transparent glittering stag figure with room for a minifigure on top.
Includes Harry’s wand to cast the Expecto Patronum spell.
A notoriously hard spell to master, help Harry use the Patronus charm to ward off two dementor mini figures as they try to attack his godfather Sirius.

Think of your happiest memory and hold on to it, you'll need it to fight off the dementors! Make sure you have some chocolate handy... just in case. 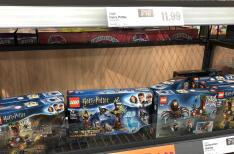 PostTweetShare Share with WhatsApp Share with Messenger
Community Updates
LIDL DealsLIDL voucher codes
If you click through or buy, retailers may pay hotukdeals some money, but this never affects which deals get posted. Find more info in our FAQs and About Us page.
New Comment Subscribe Save for later