Unfortunately, this deal is no longer available
596° Expired
18

Nice 1/3 discount on this set from next Wednesday at Sainsbury's.

The LEGO Harry Potter collectible Fawkes the phoenix model features articulated, moving wings powered purely by a hand-turned mechanism
The mechanism makes the jointed wings move gracefully up and down, with the cleverly designed joints producing a realistic beating appearance
Fawkes the phoenix model recreates the fiery feathers and powerful beak, it is placed on a sturdy base displaying a wingspan of over 14 in/35 cm
Also includes an Albus Dumbledore LEGO minifigure and a smaller Fawkes figure
LEGO Harry Potter toys make a special LEGO gift for Harry Potter fans, especially this detailed, moving Fawkes the phoenix display modelLEGO Harry Potter Fawkes, Dumbledore’s Phoenix (76394) building set is a realistic LEGO model of the iconic phoenix bird from the Harry Potter movies. Buildable bird with ‘flying’ wings is a 597-piece, brick-built model that recreates the fiery feathers, powerful beak and graceful flight of Fawkes the phoenix that kids can display and ‘fly’ for all their friends to admire. 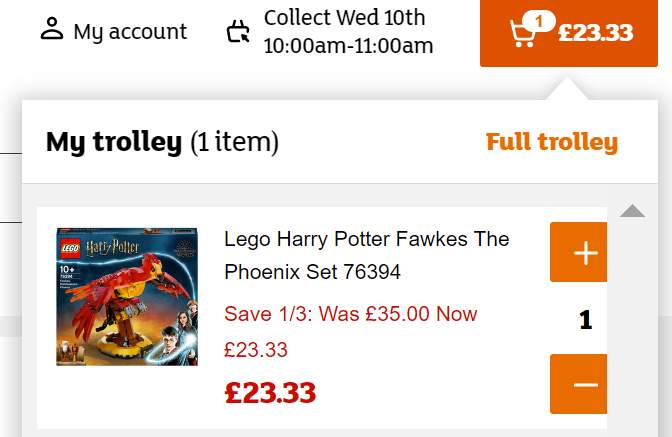 What are My Nectar Prices?

Sainsbury's rewards its Nectar members with personalised offers via their SmartShop and Nectar app. Select those offers you like and make sure you're using their SmartShop app when shopping instore.

Prices vary depending on the delivery slot you choose. Orders over £40 cost from £1- £5.00.
Orders under £40 will be charged £7 for standard delivery
Minimum order value £25​

Customers have 30 days to return their general merchandise and clothing products in-store. Your statutory rights are not affected. 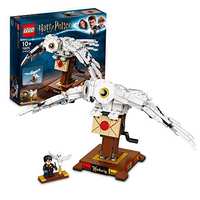 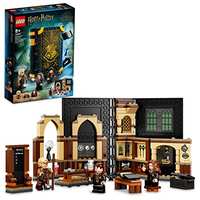 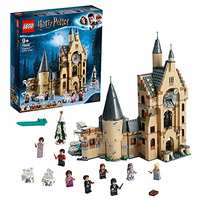 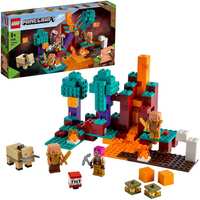 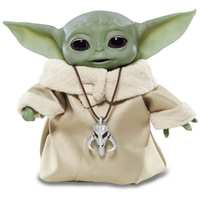 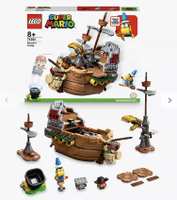 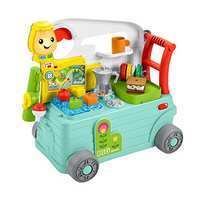 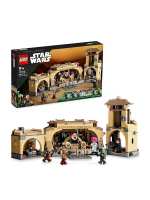 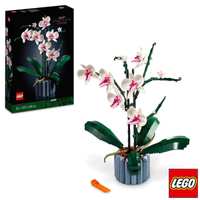 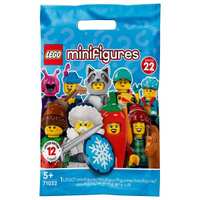 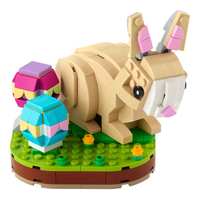 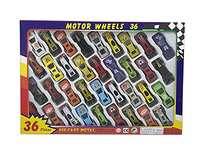