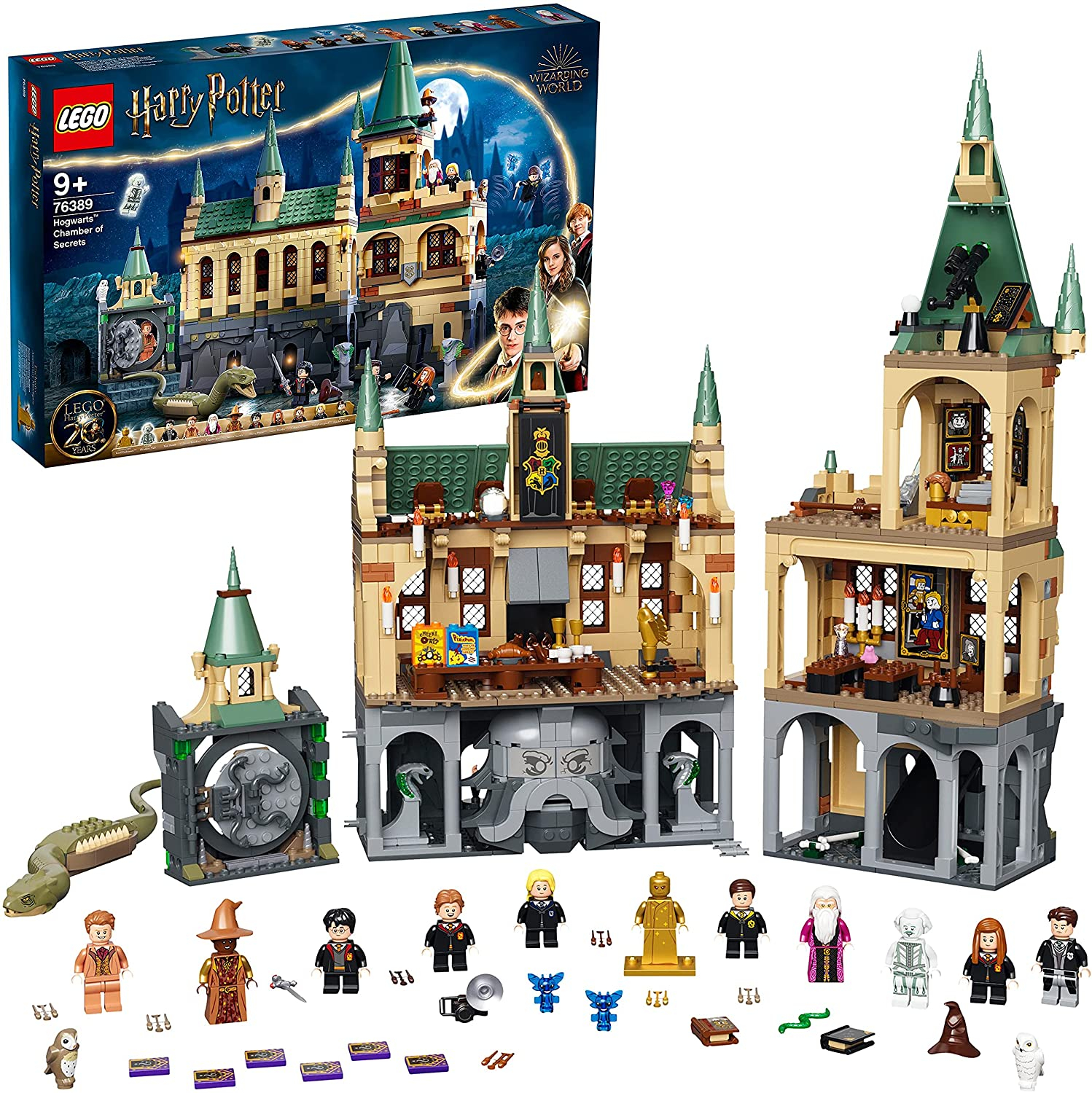 Decent offer at Costco for this new Harry Potter set with 1,176 pieces. 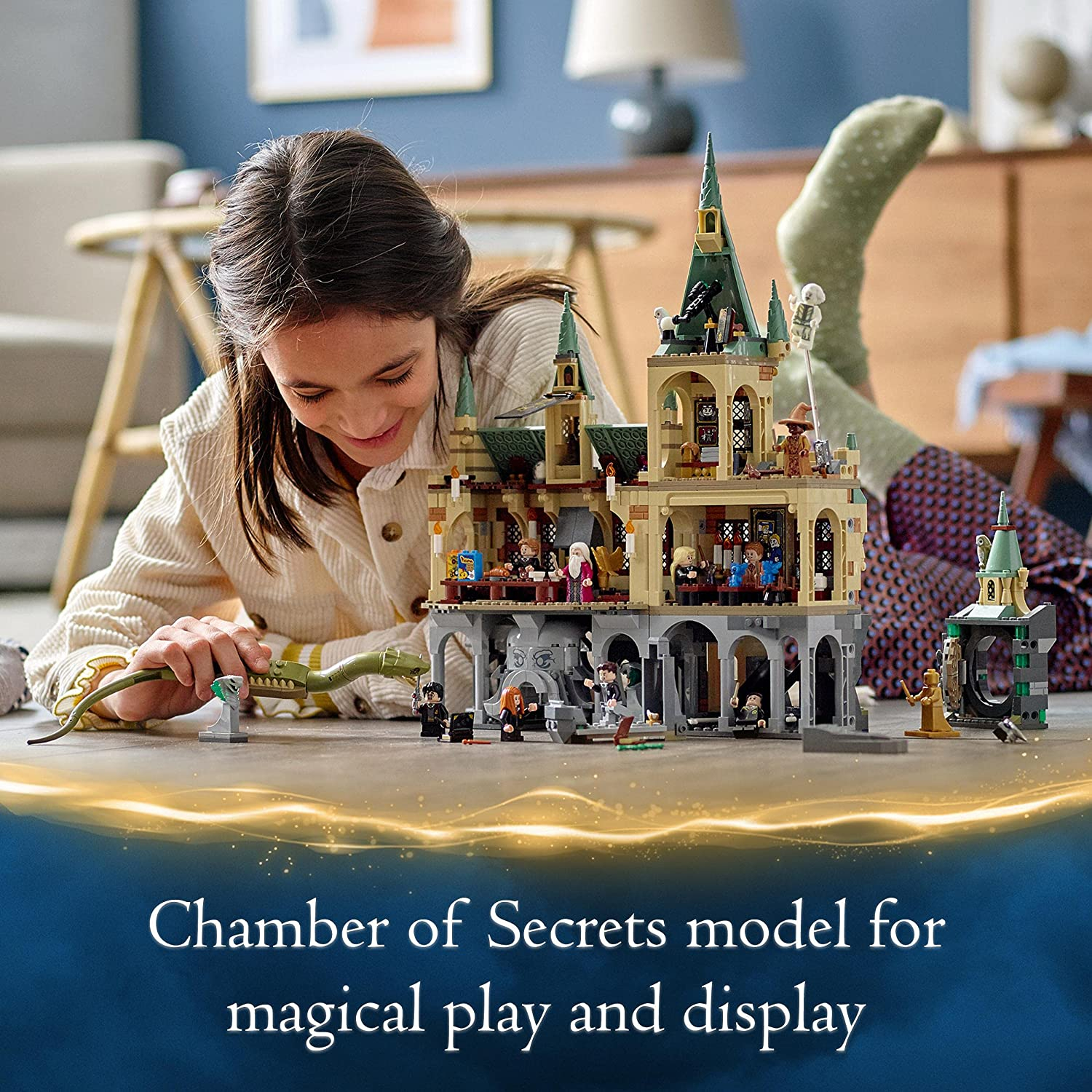 The LEGO Harry Potter Hogwarts Chamber of Secrets (76389) building set is an impressive, collectible Harry Potter toy featuring 2 of the most famous rooms in Hogwarts! Just like in the movies, in the Chamber of Secrets, Harry Potter is battling Tom Riddle and the giant Basilisk. In the Great Hall the sorting hat, Dumbledore’s golden-owl lectern and other magical accessories are ready to use. There’s excitement (and Cornish pixies!) everywhere.

The Harry Potter collectible large LEGO set is ideal for explorative play and display, full of well-known scenes, enchanting features and familiar characters from the Harry Potter movies. And with 10 minifigures, of which Nearly Headless Nick is a special, glow-in-the-dark minifigure, the play-and-display possibilities to this castle toy are endless. There are collectible treats too: an exclusive, 20th anniversary golden Voldemort minifigure and 6 random wizard card tiles. 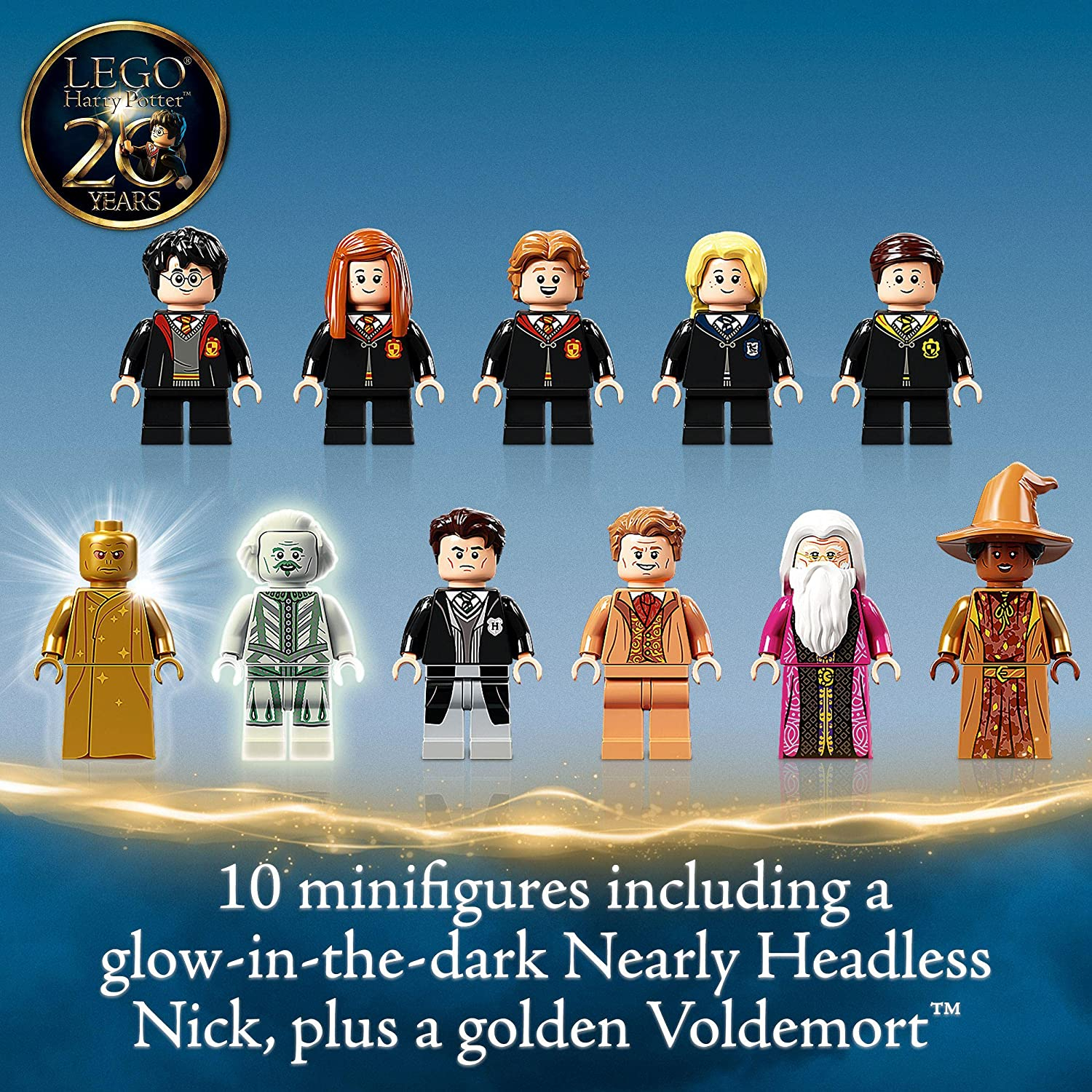 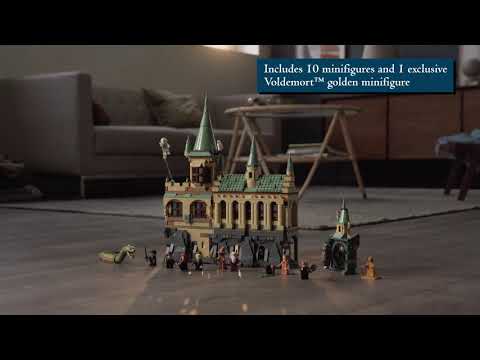 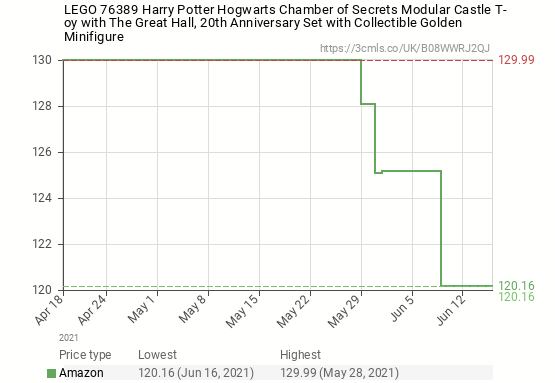