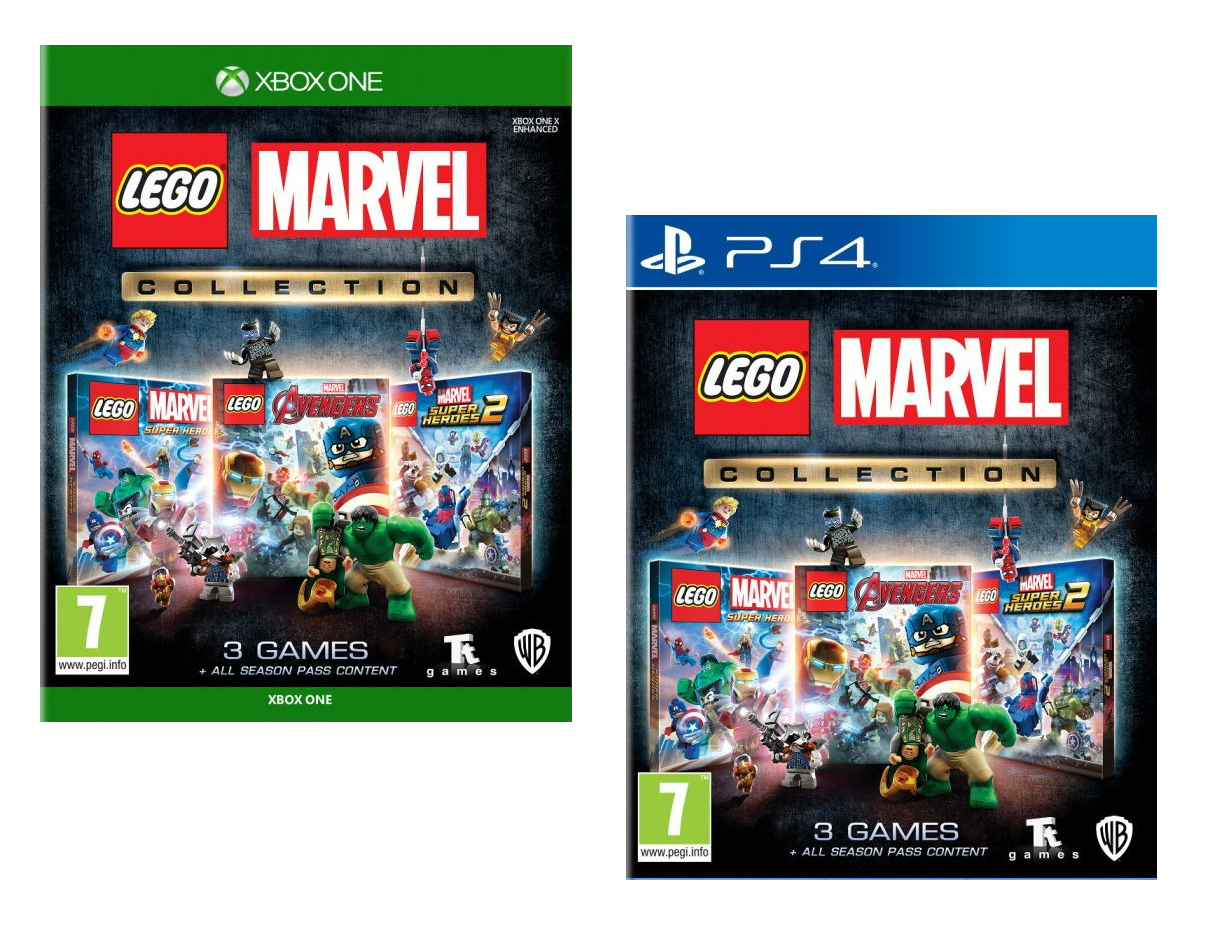 [PS4/XBOX One] LEGO Marvel Collection with all of the previously released DLC - £21.85 Delivered @ Base

The bundle also has all of the previously released downloadable content. 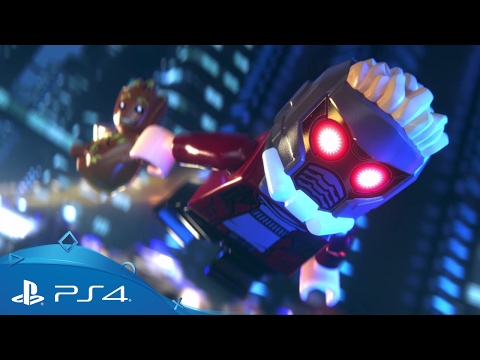 LEGO Marvel Super Heroes - Players take control of a huge roster of characters as they unite to stop Loki and a host of other Marvel villains from assembling a super-weapon capable of destroying the world.

LEGO Marvel's Avengers - Jump into the Marvel Cinematic Universe with characters and storylines from some of the critically-acclaimed films and more!

LEGO Marvel Super Heroes 2 - Join your favourite Super Heroes and Super Villains from different eras and realities as they go head-to-head with the time-traveling Kang the Conqueror in the all-new, original adventure!
PostTweetShare Share with WhatsApp Share with Messenger
Community Updates
Base.com DealsBase.com discount code
New Comment SubscribeSave for later
4 Comments
14th Jun
I’m so tempted but Microsoft are in talks to buy WB games and I can see all Lego games being game pass if that happens
14th Jun

Not seeing this anywhere. Can you share where you saw this?
14th Jun

“A major game company said it was not interested in the purchase because WBIE only intermittently makes money, and it does not own some of the major franchises that are at the core of its major games. It does not, for instance, own the Harry Potter license, as it is not clear if author J.K. Rowling would approve a transfer of the license from Warner Bros. to another game company. Nor does it own the DC Comics property, which the Batman Arkham and Injustice franchises use.“

I’ve wondered about this before. All the digital WB content; if someone buys it, is there a chance Batman and Injustice will disappear similar to how Marvel vs Capcom 3 disappeared for years?
14th Jun

Very likely they'd disappear, whoever bought them, unless some deal was worked out wouldn't own the licenses so they'd have to be pulled from all stores.