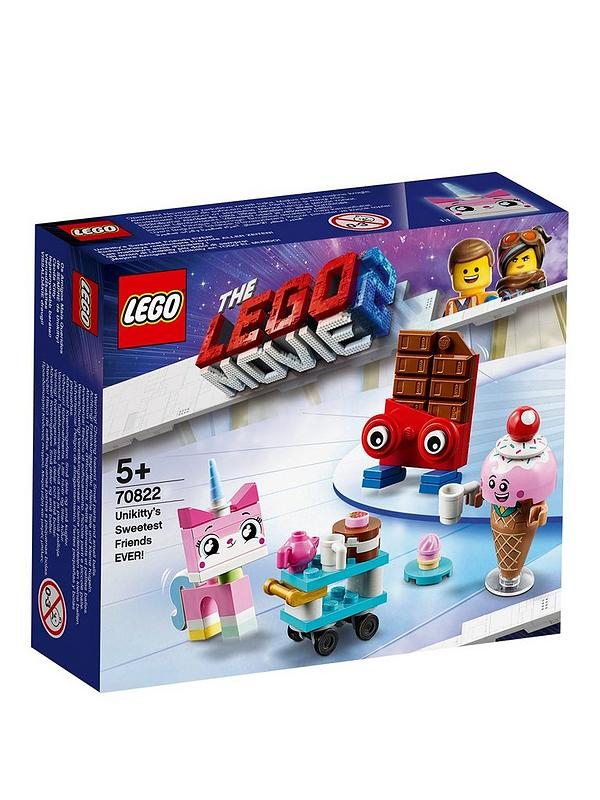 Found a few gems today at the Kidderminster branch of Sainsbury's, amongst which the LEGO Movie 2 Unikitty's Sweetest Friends set from last year for just £2.70 from £4.50 which was already half price so with this latest reduction it came to 70% off its RRP of £8.99

Had a good 10 or so on the shelves, in the main toy section and not in the clearance area. Picked up two myself as £2.70 is a stellar price for a set that has some useful pieces, just regret paying £6 for one of these in the summer. I also found the following

Plus more, the LEGO selection at the Kidderminster branch is very good compared to others like both Worcester stores.

The Unikitty set has been seen in the following:

- Kidderminster, Worcestershire (Found myself)
- Longbridge, Birmingham (Found myself)
- Thornhill, Cardiff (thanks @Number6 )
- Newcastle, Tyne & Wear (thanks @Simboski19 )
- Bodmin, Cornwall (thanks @pavementpoop )
- Exeter, Devon (thanks @pavementpoop )
- Leigh, Wigan (thanks @wiggywig )
- Russington, West Sussex (thanks @stujb )
- Bury St Edmunds, Suffolk (thanks @Mr_Grumpy )
- Low Hall, London (thanks @WhiteElephant )
- Hedge End, Southampton (thanks @garethsmith72 )
- Harlow, Essex (thanks @marciehatter )
- Godalming, Surry (thanks @fawky )
PostTweetShare Share with WhatsApp Share with Messenger
Community Updates
Sainsbury's DealsSainsbury's Discount Codes
New Comment Subscribe Save for later
19 Comments
10th Jan
Picked one up bargain for that price thanks!
10th Jan
Fantastic price for a cute little set!
10th Jan
Got the last one in Thornhill Cardiff just before I saw this. They had a few other LEGO reductions there...

Had the Battle Ready Metal Beard and Rex's Rex-treme Offroader at the Kidderminster too, the Benny's space squad was OOS sadly just an empty space with price tag.
10th Jan

Picked one up bargain for that price thanks!

Which store did you get yours from
10th Jan

Which store did you get yours from

Sainsbury's in bodmin, also saw them in Exeter
10th Jan
Got this yesterday in the Leigh store along with several others including most of the ones mentioned here

Sadly the Kiddy store didn't have the City Arctic little set which was sold out, nor the Spiderman Sandman set which i've never seen at this Sainsburys.
11th Jan
Also seen in Rustington, West Sussex. Lots on the shelf
Edited by: "stujb" 11th Jan
11th Jan

Well you manage get a few at least. Would have liked to get more but still stinging from Christmas and January sales hah so had limit myself
11th Jan
Stock in Bury St Edmunds.
12th Jan
Stock at Low Hall too
12th Jan
hedge end has this
13th Jan
A Few at the Longbridge Birmingham store though didn't buy any as I've for three which is the most I tend allow myself. 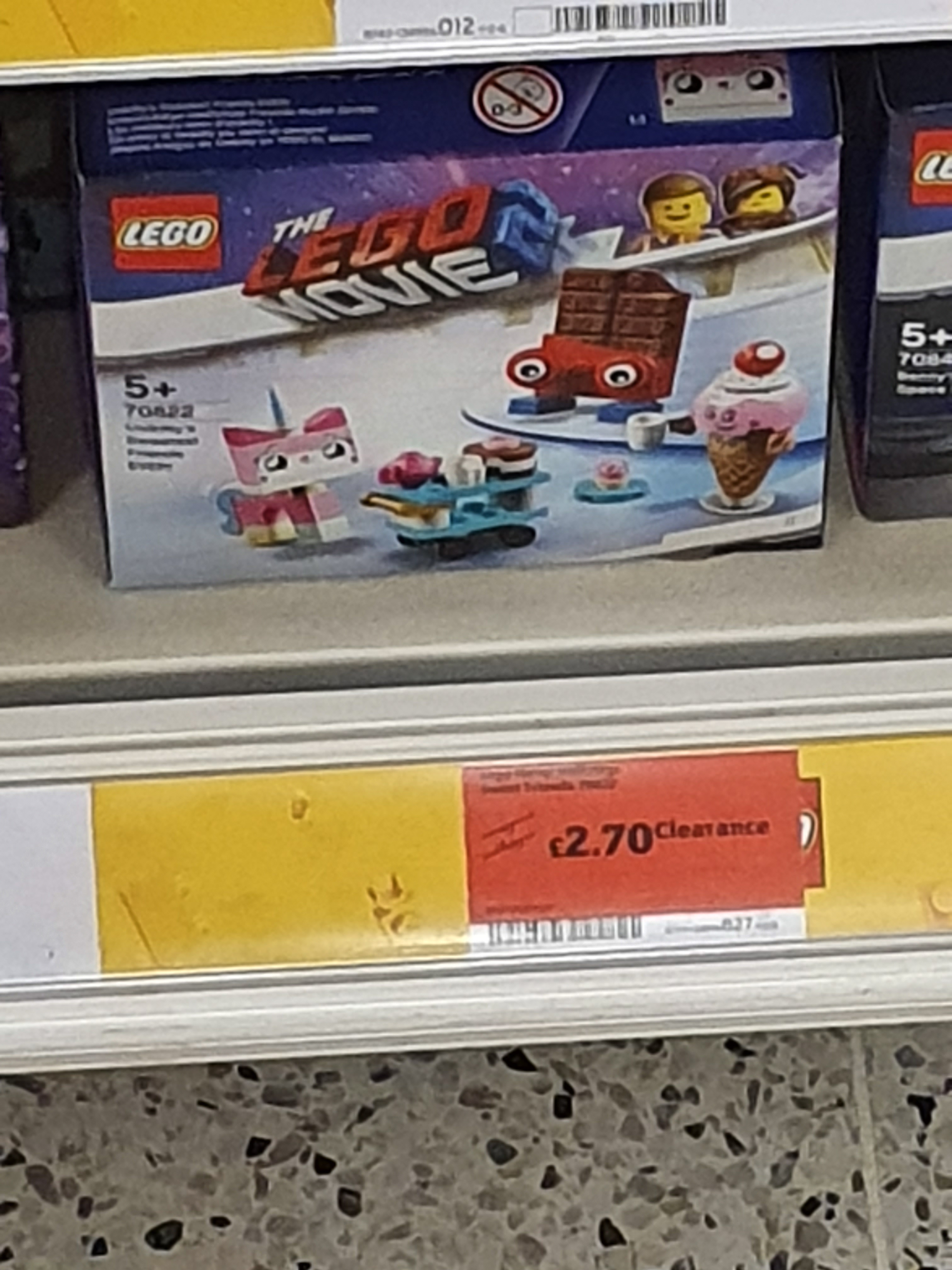 Plus managed to scoop up two more Tracer Vs Widowmakers.
Edited by: "minifig290" 13th Jan
21st Jan
Just bought one in the Harlow store - had plenty on the shelf.
21st Jan
I have added every store that I or the comenters have found this set at.

Thanks everyone for your contribution helping this post be more helpful for others.
6th Feb
Just picked one up from Godalming (loads left on the shelf)...
10th Feb

Just picked one up from Godalming (loads left on the shelf)...

Surprised there are still some left, though Debenhams in Gloucester had one of these for £2.70 as well so its a good guess to assume that this set didn't sell particularly well. Added you into the where it has been found section.
Edited by: "minifig290" 10th Feb