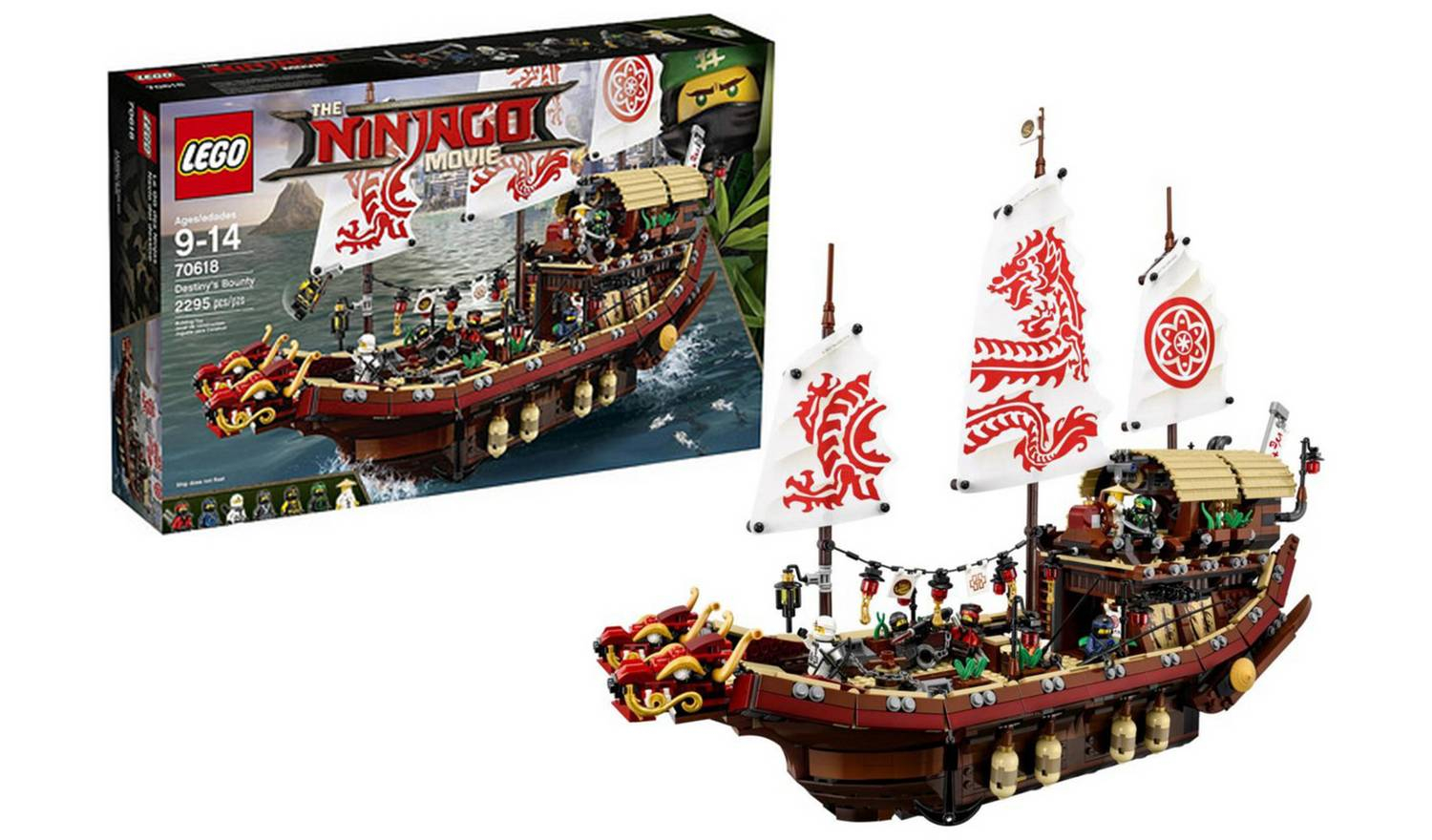 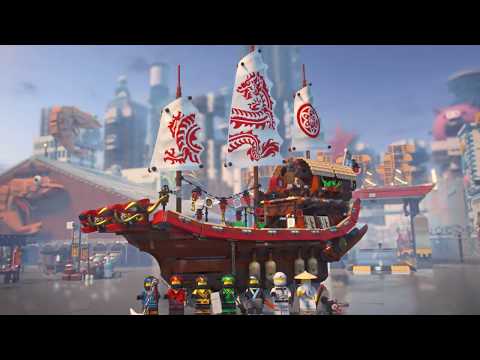 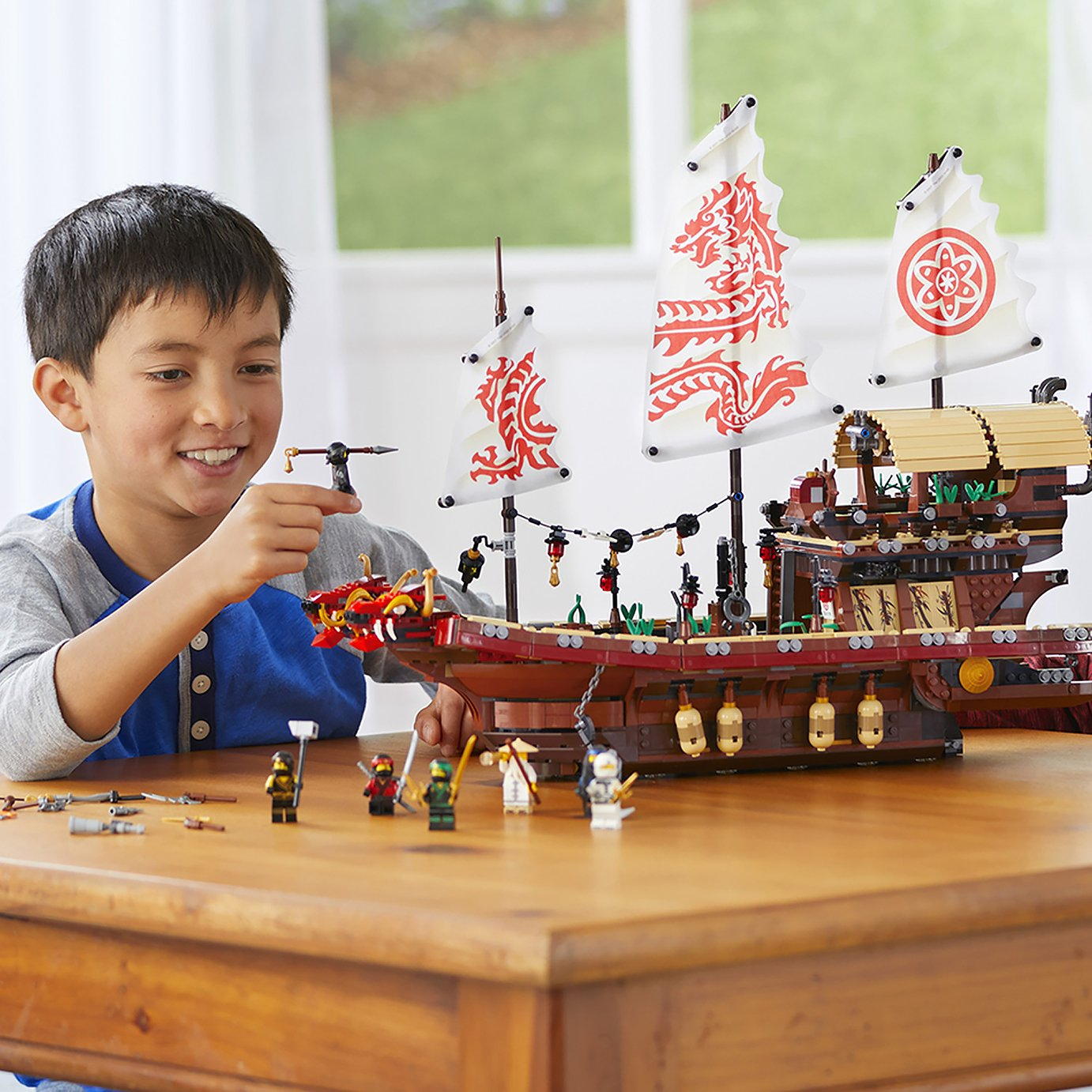 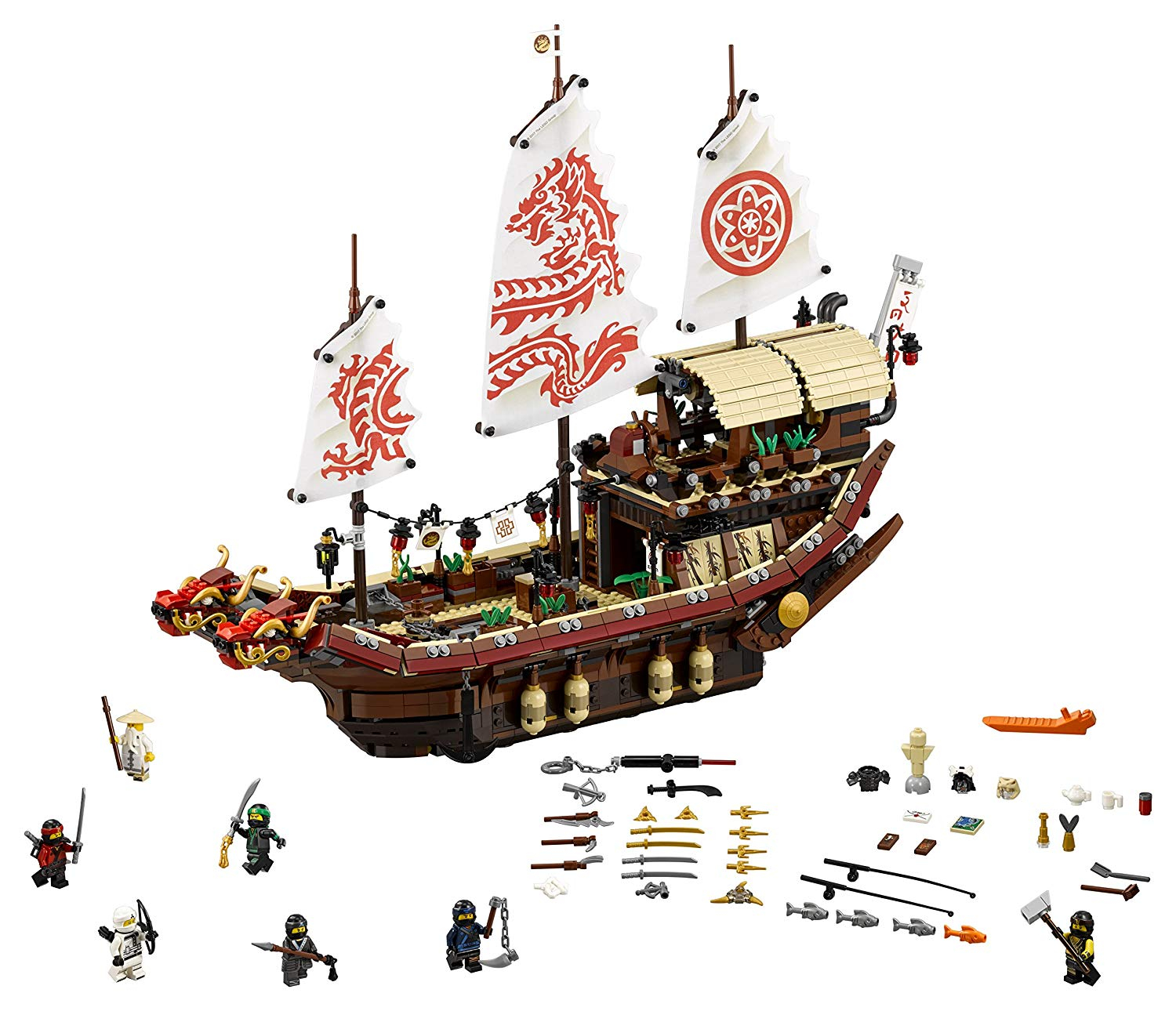 PostTweetShare Share with WhatsApp Share with Messenger
Community Updates
Argos DealsArgos discount code
If you click through or buy, retailers may pay hotukdeals some money, but this never affects which deals get posted. Find more info in our FAQs and About Us page.
New Comment Subscribe Save for later
95 Comments
21st Aug 2019
Amazing how they struggled to sell this set, large and plenty of minifigs, 6 year old took 2 weeks to build, partly because he had to wait 5 days for a part at the end
21st Aug 2019
It’s showing £99
21st Aug 2019
This is HOT!! It is retired now and at this price its a bargain. Thank you for sharing
Edited by: "msiddiq1989" 21st Aug 2019
21st Aug 2019

Go to check out and price will change
21st Aug 2019
Great Price! thanks OP! Glad the baby woke me up at 4:30 this morning so I could get this before its OOS!
21st Aug 2019
Amazing price! Nice one OP
21st Aug 2019
Thank you! Very good spot!
21st Aug 2019
Wow! Ordered cheers for posting
21st Aug 2019
I've been waiting for a deal on this since before Christmas as I missed the previous ones. Nice one OP, just ordered. That's a big Christmas present for my boy done!
21st Aug 2019
Great post... did I miss Argos changing how they work... won’t let me reserve to pay in store... says this item must be paid for to collect...? Did they change their policy on some or indeed all items folks?
21st Aug 2019

I had that too. I wonder if it's something they are doing with items they know will sell fast and so don't want to loose sales to people ordering and then not collecting.
21st Aug 2019

You might be on to something. I wonder if it’s new then? Certainly not something I’ve encountered before.

If so it might just work - I went to do what I always do with a deal like this at Argos - reserve it for collection today or tomorrow, then decide if I want it or not.

I guess, if you’re right, it’s a fairer system - although someone could still pay and then not collect for 7 days I suppose?
21st Aug 2019
Never asked for payment 20mins ago just tried ordering another now asking for payment
21st Aug 2019
Thank you for posting - ordered one ?
21st Aug 2019

They do it sometimes for these kinds of discounts, and I suspect your theories are probably true.

I’ve ordered stuff, been unable to collect it for various reasons and hoped I could re-reserve or buy it once the time limit is up, but it’s been out of stock.

They sometimes sell sell retired Lego in their eBay store - I suspect that’s where it ends up.
21st Aug 2019
Goddamn I paid £80 about a month ago...

It’s a great set, totally worth this price!
21st Aug 2019
You should get two boxes 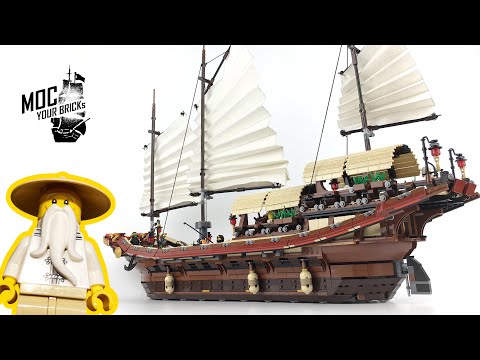 Did the same to me but once I clicked pay now on the next page it then gave me option of pay now or pay in store, chose pay in store and it has let me reserve this and the porsche
Edited by: "RM1975" 21st Aug 2019
21st Aug 2019
Brilliant! Thanks, just been looking for a big Ninjago set for my son's birthday :-)
21st Aug 2019
Incredible deal, I'd considered it at a previous big discount but at less than half-price it's a no-brainer (RRP was £109.99). Thanks OP. Amazed there was stock left 7 hours after posting.
21st Aug 2019
Thanks OP. I got this for £60 last November and thought that was a great price. Ended up selling it a few months later and have regretted it since. I thought this ship had sailed now, so couldn't believe it when I saw this deal. And my local has stock!
21st Aug 2019
Thanks! Ordered from the beach in Thassos, Greece.
21st Aug 2019
Thanks just ordered, i had to pay online aswell but dont mind as my 8 year old will be over the moon with this !
21st Aug 2019
Great deal - and managed to pick one up!