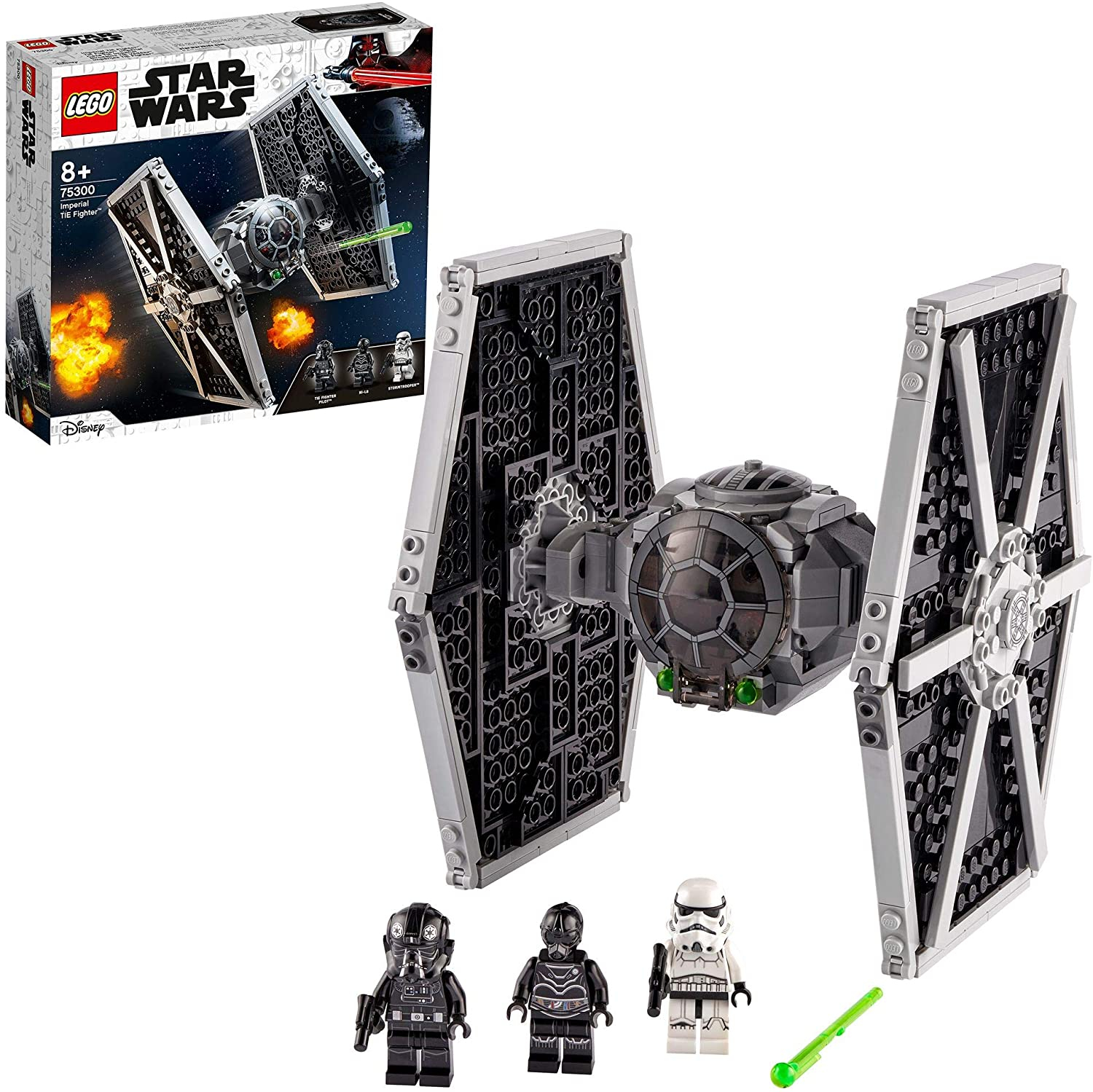 Decent price, not the lowest but close to it, the LEGO Star Wars 75300 Imperial TIE Fighter is £28.03 from Amazon EU with free delivery to Mainland UK. This price has been dropping slowly so suspect it will go lower slowly.

Kids can roleplay as the villains from the classic Star Wars trilogy with this cool LEGO brick version of the Imperial TIE Fighter (75300). Capturing the authentic, sleek design of an iconic starfighter in the Imperial fleet, it features an opening LEGO minifigure cockpit and 2 spring-loaded shooters. There are also 2 LEGO minifigures: a TIE Fighter Pilot with a blaster pistol and Stormtrooper with a blaster, plus an NI-L8 Protocol Droid to inspire fun, creative roleplay and storytelling.

The LEGO Group has been creating brick-built versions of iconic Star Wars starfighters, vehicles, locations and characters since 1999. It’s become a hugely successful theme with an awesome assortment of toy building sets and the best gift ideas for kids and fans of all ages. 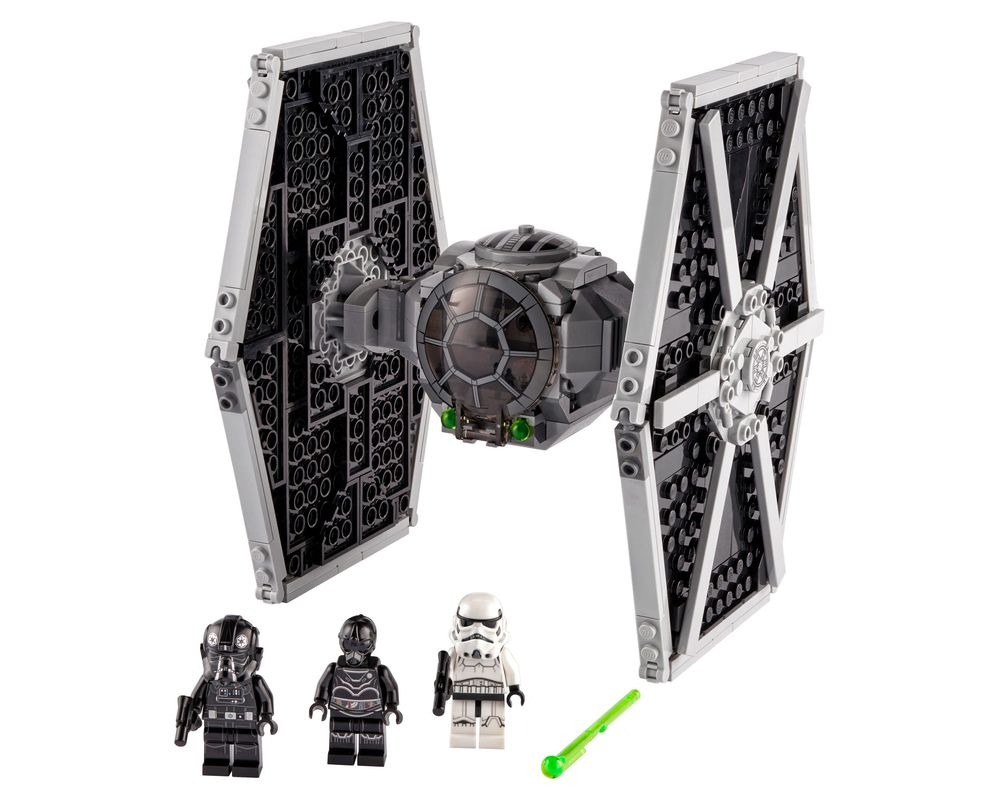 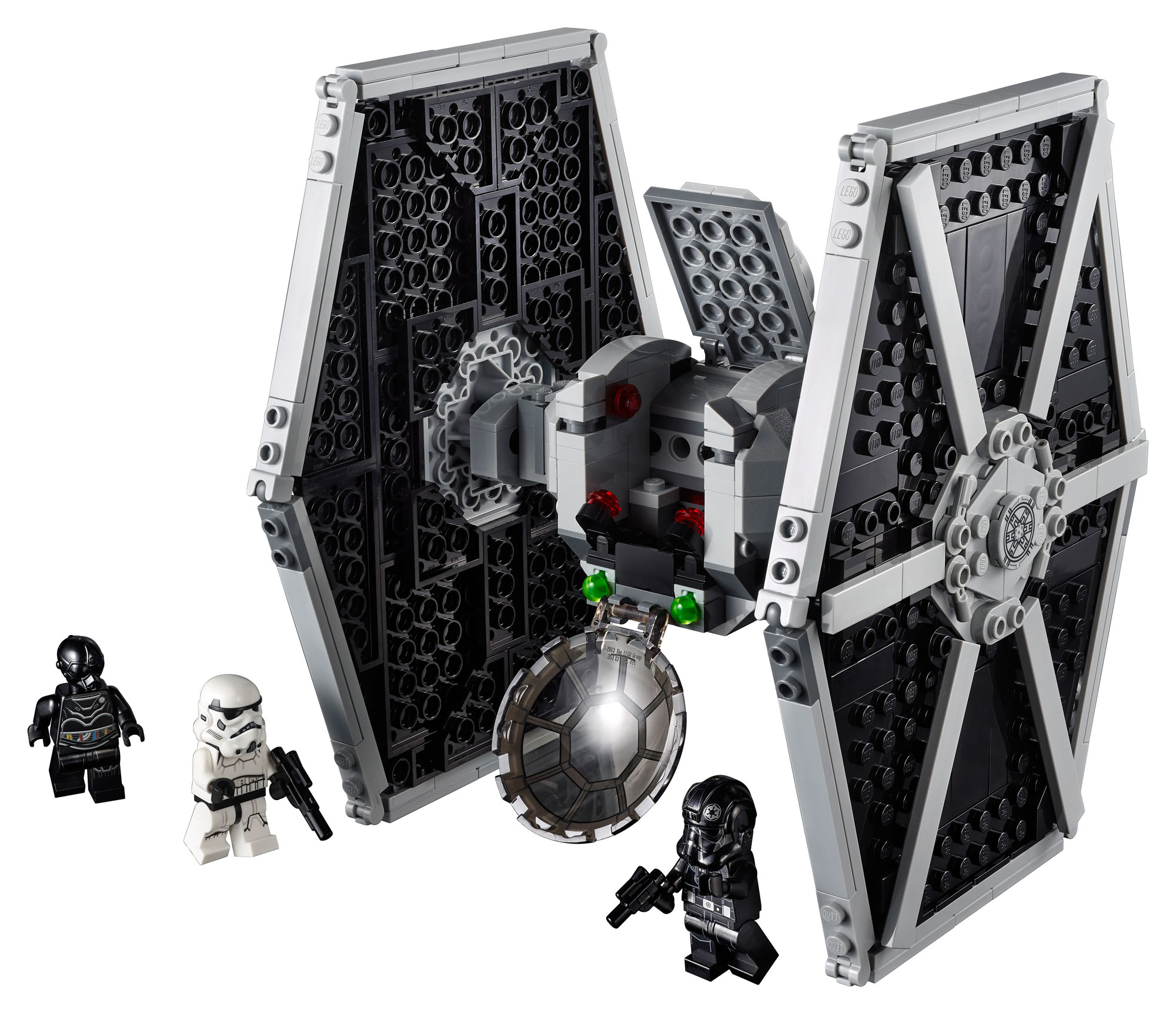