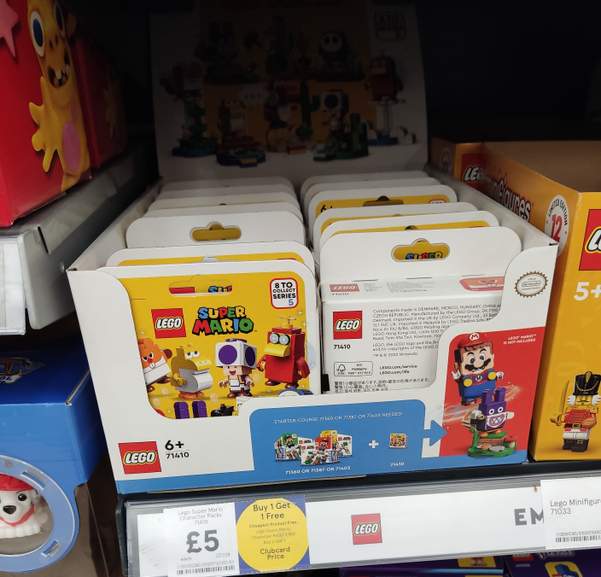 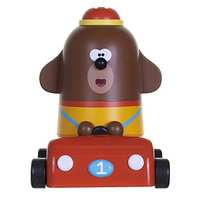 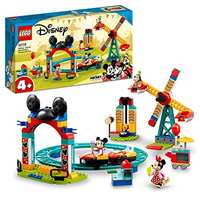 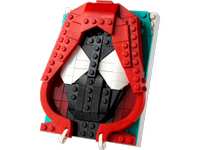 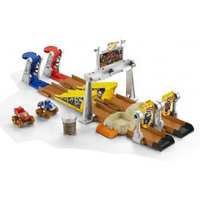 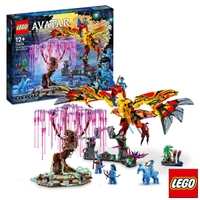 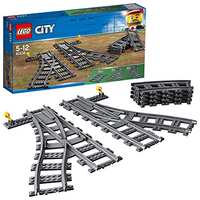 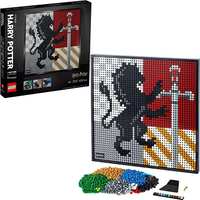 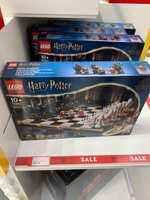 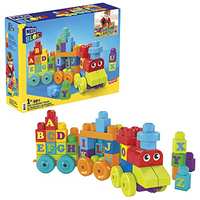 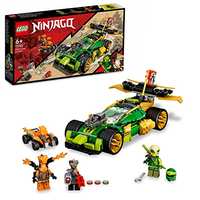 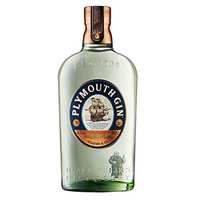 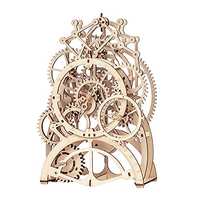 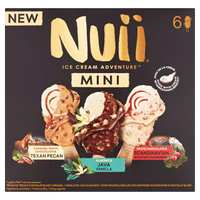 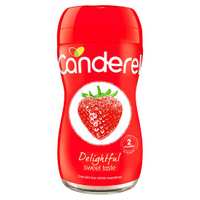 mrsandmum
4
LEGO sets to retire at the end of 2022