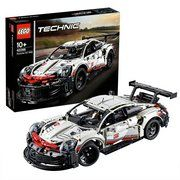 This is a great price. I believe it will be available from 9pm. The price has already dropped on the Argos app.

Bet they'll be £65 quid again at Xmas and everyone who bought one on black Friday will have a moan lol
28th Nov 2019
Not a bad price but as others have said was £65 back in August - keeping it for Christmas, how many times has he shaken the box asking what’s in it! 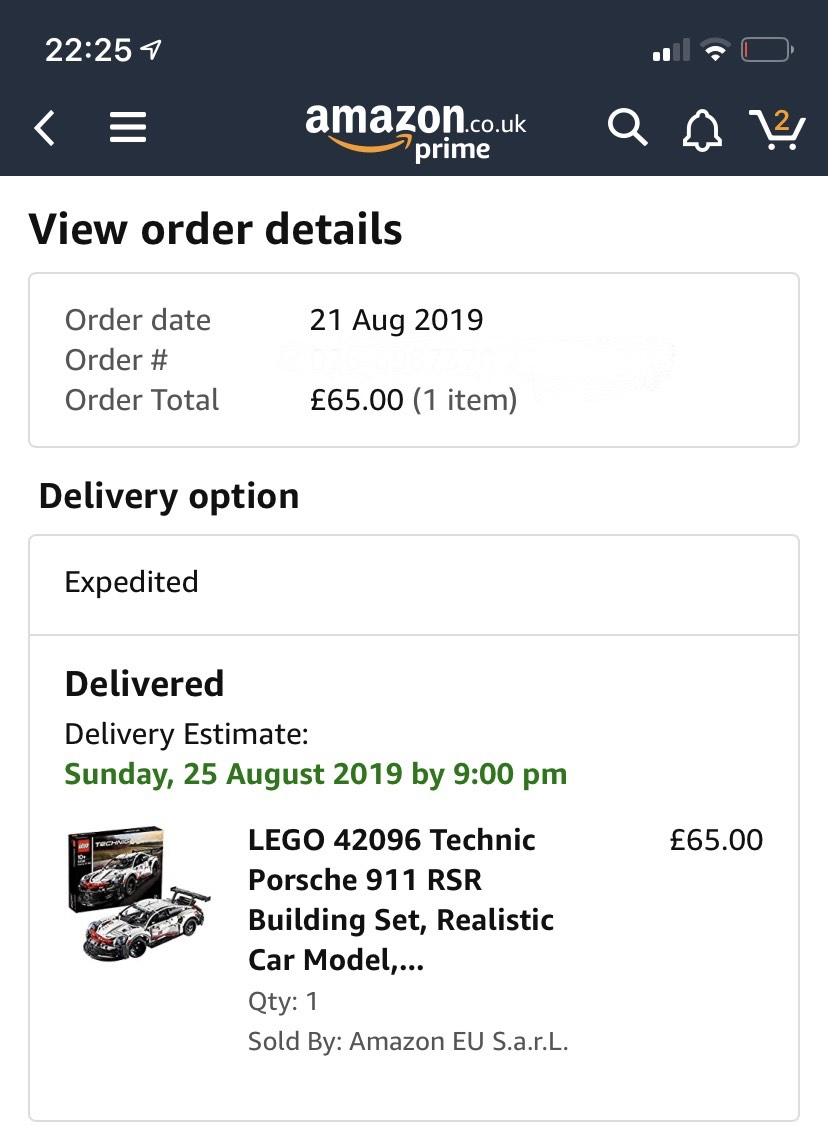