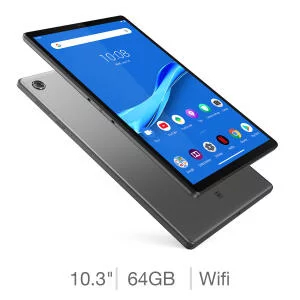 Good price for this tablet from Monday for Costco members. 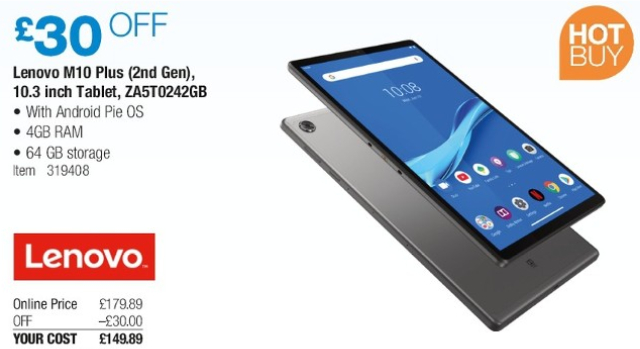 PostTweetShare Share with WhatsApp Share with Messenger
Community Updates
Costco DealsCostco promo code
New Comment Subscribe Save for later
49 Comments
13th Feb
purchased this the other day. ive submitted a price adjustment online for the promotional price
13th Feb
Shame it's MediaTek
13th Feb
Does any one know if you can buy it off there website or instore only ?£15 online membership

UPDATE - it seems so

costco.co.uk/Com…408
Edited by: "hong_kong_englishman" 13th Feb
13th Feb
Hi does anyone know if you can purchase a keyboard for this and if so which is best. Keen to buy this tab
13th Feb
All these tablets on HUKD make me feel I need one and this one for this price is major contender. The only downside is that is made to be used with a stand, to act as smart hub, therefore the battery is small. However the stand is not included.
Edited by: "AndLaz" 13th Feb
13th Feb

How to do it btw?

Found it.
13th Feb
nice price but not cpu and Lenovo very poor with regards to uodates.....coukd be used as a real alternative to google home hub with ambient mode..
13th Feb

I didn't understand any bit after the dots.. rofl

deleted2411921
13th Feb
This tablet is rated 57k on Antutu. Just sold my freer X9 for £60 rated 60k on Antutu. Crazy how much you have to spend to get a relatively okay Android tablet. Sold it because to me it's too slow and no updates. It was slower than my phone by a crazy amount. Bought the ipad air 3 second hand on ebay for £260 and got the £60 back and some cashback from TCB. So £198 for a tablet at 425,000 on the antutu score. Completely blows my android tablet and phone spec away! Not everything good happened though, a week later my TV and printer broke (on the same day) and now I cannot afford to replace them! Kinda evens it out I guess.
Edited by: "deleted2411921" 13th Feb
14th Feb
Good price, good specs, shame about the battery, not that good particularly if you watch videos. Quite tempted, I may give it a go. Voted hot!
14th Feb
This or Samsung Galaxy Tab A 10.5
14th Feb
Not bad spec, but Lenovo are notoriously bad for not releasing any further updates.
14th Feb

For updates, go with the Tab. The 2016 Tab 10.1 just had a security update which is good for something now 4 years old.
14th Feb
OP .. I think you'd get more heat, IF you included in your Deal Title somewhere, that your Lenovo tablet comes with 64GB worth of internal storage onboard ... :-)
14th Feb

you're probably right, but the 4GB RAM spec should imply that it's 64GB storage, as with all the tablets I've looked at recently
14th Feb

Fair play to that, but via your above comment, you're also assuming some form of technical knowledge of one ilk or another via everyone right?.

It's not about speculating (especially for the uninitiated). :-D

Watch your programmes on the tablet and help save the planet by not printing! Win - win!
14th Feb

You're right, my earlier post was assuming a lot on other people's behalfs. Excellent examples used as well! My bad!
14th Feb

It is online only according to the flyer in case it helps anyone else.
14th Feb
Cant decide on this or the Huawei MediaPad M5 Lite.

Does anyone know what mAh battery this one has, cant seem to find it. All I can see is 7 hours battery which tells us little.
14th Feb

As was HTC, as is Motorola, as is Samsung too (unfortunately), and as is also ... lol.

The majority are alllll guilty of such thing's (if we're actually honest with ourselves?, lol).

But saying alllll that though, Xiaomi appears to go against the grain, and honour their updates promise's (x-Year's later, etc?).

Looooooooool, true as all that is anyway, I'm also luvvvvvvvvvvv'ing your humour here too. :-D
14th Feb

Lol, no big, we alllll have those 'moments in time', or whatever? (myself included). :-) 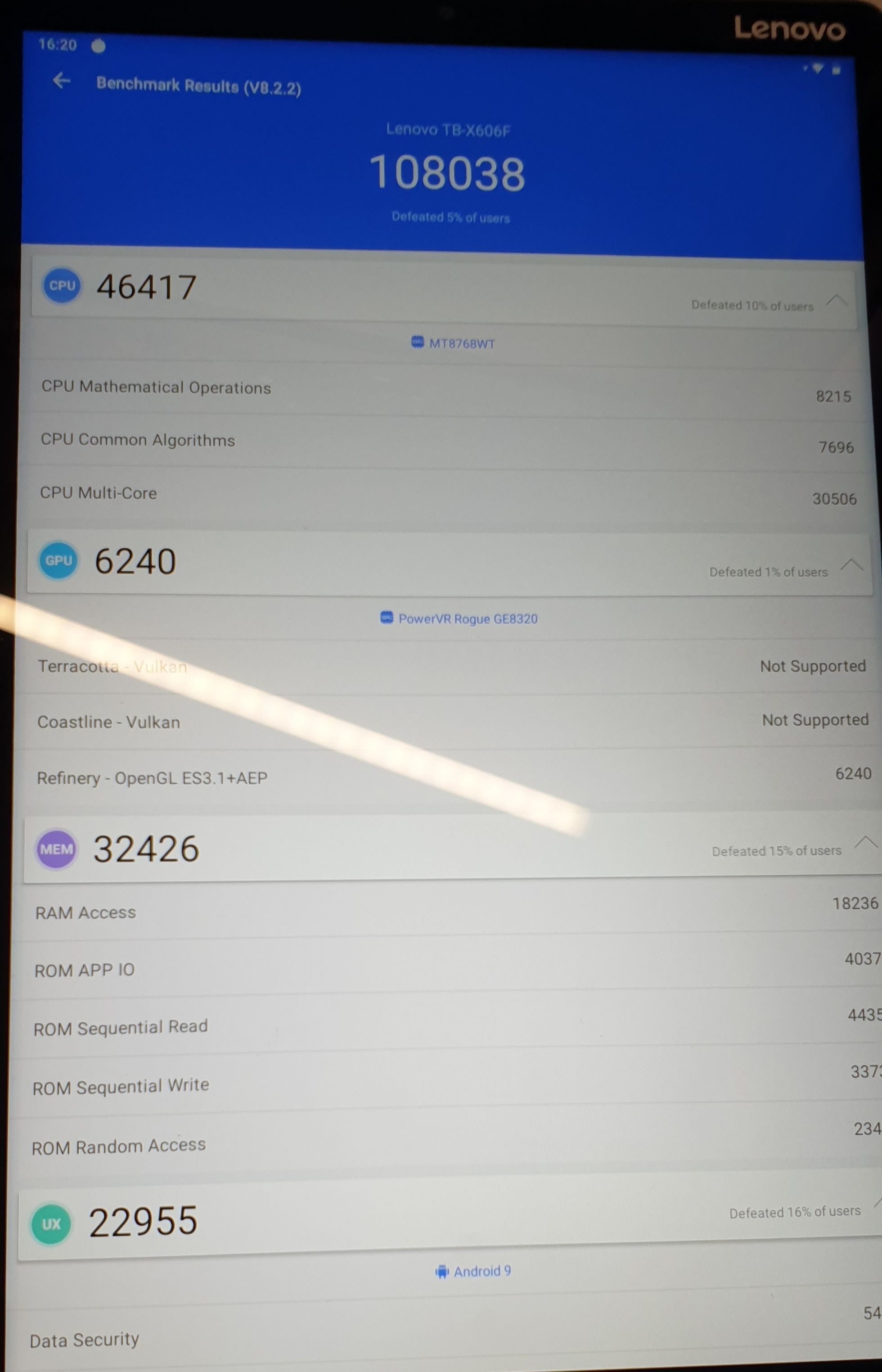 14th Feb
150 is a fair price for 4GB ram 64gb storage, it is low end mediatek chips, GPU is quite poor, not even supporting vulkan
14th Feb

Yeah I did a search however the only thing I could find was one review where it stated it was 5000 mAh, not exactly conclusive. Can you let me know where you saw this info.
14th Feb

Which benchmarking App are you lot using on your Android tablet's guys?.

And/or something else, completely different, or whatever?, thanx.
14th Feb

that is the one

I will do a quick review and put it on youtube, tbh I am now having 2nd thoughts as even for a budget tablet, this is a bit low ....
14th Feb

I'm assuming you meant it as in the first App, from my pictured list above then?, or ... thanx. 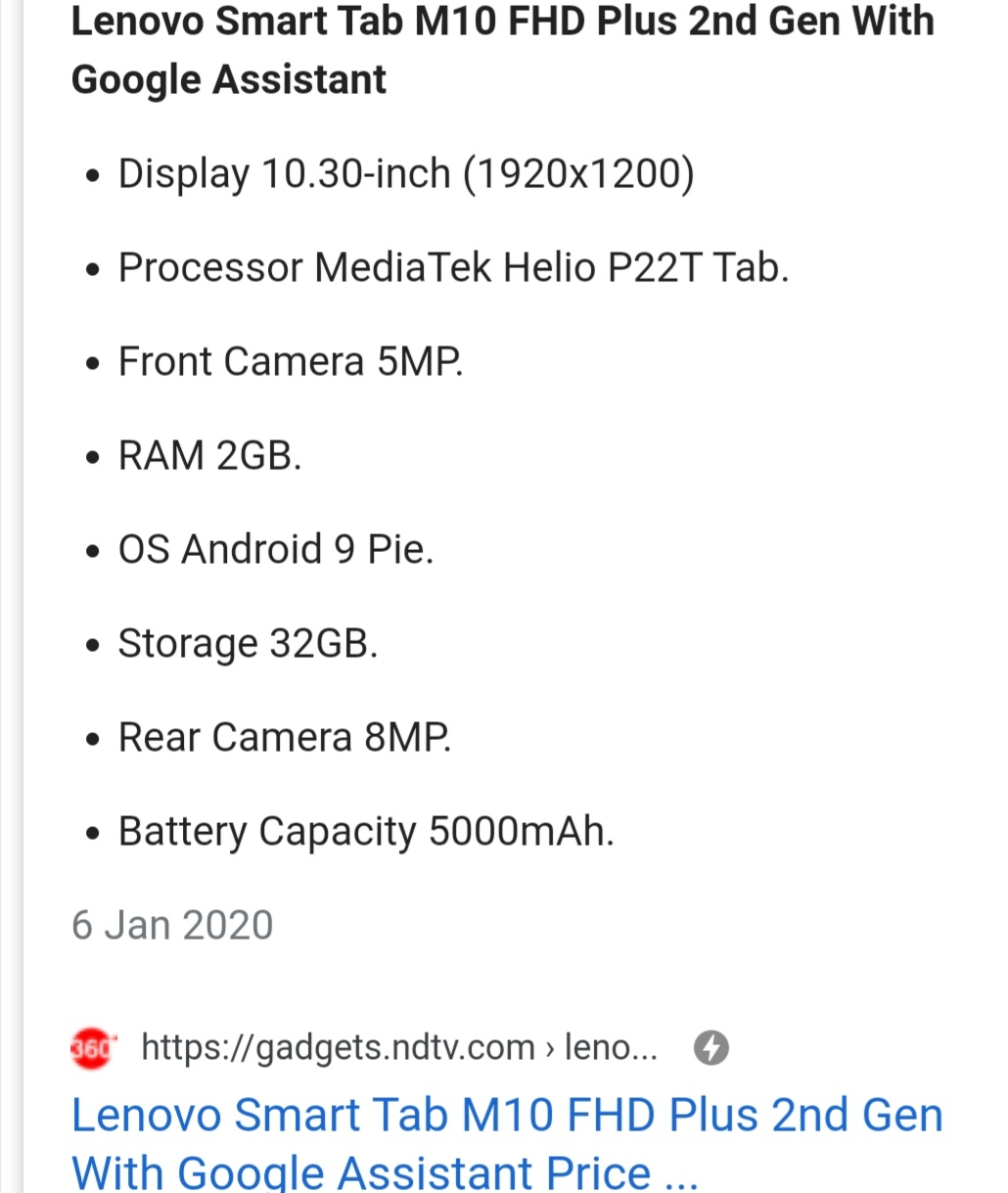 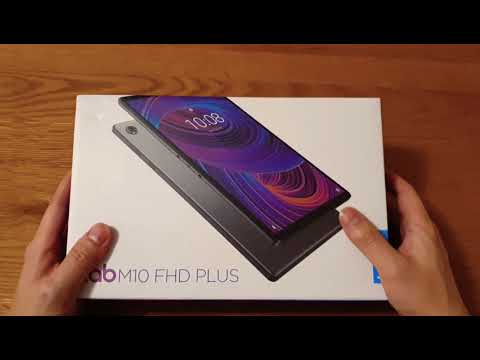 You did better than others , we did not have to listen to a synthesized voice like stephen hawking so thats a plus.
15th Feb

Glad I went with the Tab A, receiving today and will let you know Antutu and gaming performance. I think Antutu will be low too but performance seems better from YouTube reviews. Plenty of updates with Samsung though and at £160 i think it is good value. Great review btw, not bad for a first try.
15th Feb

At least you get netflix hd
16th Feb

dude, did you get chance to run Antutu, I might order the tab A from currys.