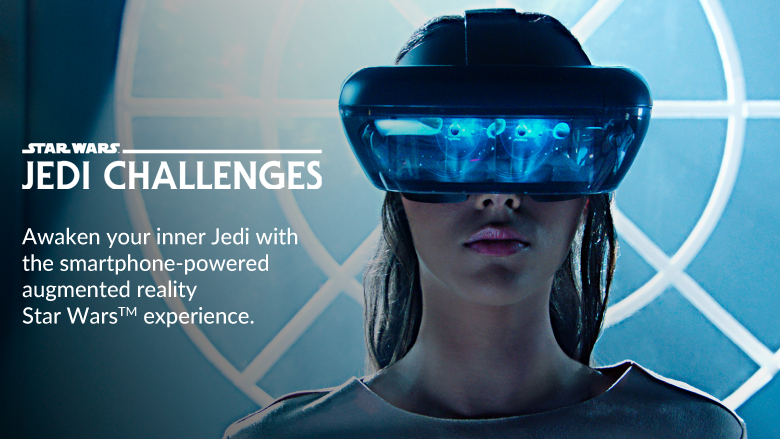 BTSHOP is currently the cheapest online with delivery

Lenovo’s Star Wars: Jedi Challenges bundle is so much more than just a toy; it’s a technical marvel. It takes some incredibly simple technologies and combines them to make a device that works incredibly well, even though it really shouldn’t.

Lenovo’s Mirage AR headset makes up the bulk of the Star Wars: Jedi Challenges bundle, (and before I go any further, it’s worth noting this isn’t the same as its Windows mixed-reality headset, the Lenovo Explorer). As headsets go, it’s rather chunky and plasticky but it’s meant to be. It’s made to be worn comfortably and to survive bumps and scrapes. Its front is a huge piece of curved plastic, allowing you to look through and see your environment clearly around you, and there’s plenty of ventilation so it feels less claustrophobic and uncomfortable than the Oculus Rift or HTC Vive. It’s on par with the PlayStation VR, but isn’t as heavy on the head.
PostTweetShare Share with WhatsApp Share with Messenger
Community Updates
BT Shop DealsBT Shop discount code
If you click through or buy, retailers may pay hotukdeals some money, but this never affects which deals get posted. Find more info in our FAQs and About Us page.
New Comment Subscribe Save for later
13 Comments
29th Nov 2019
£30 is the normal price

Scan charge over £5 for delivery and it’s only free collection in stores, a lot of people do not have a store nearby. The normal price is not £30 because Very sell at retail still which is £249.99 and BT was selling this yesterday for £89.97 so £30 isn’t the normal price. Thanks
29th Nov 2019 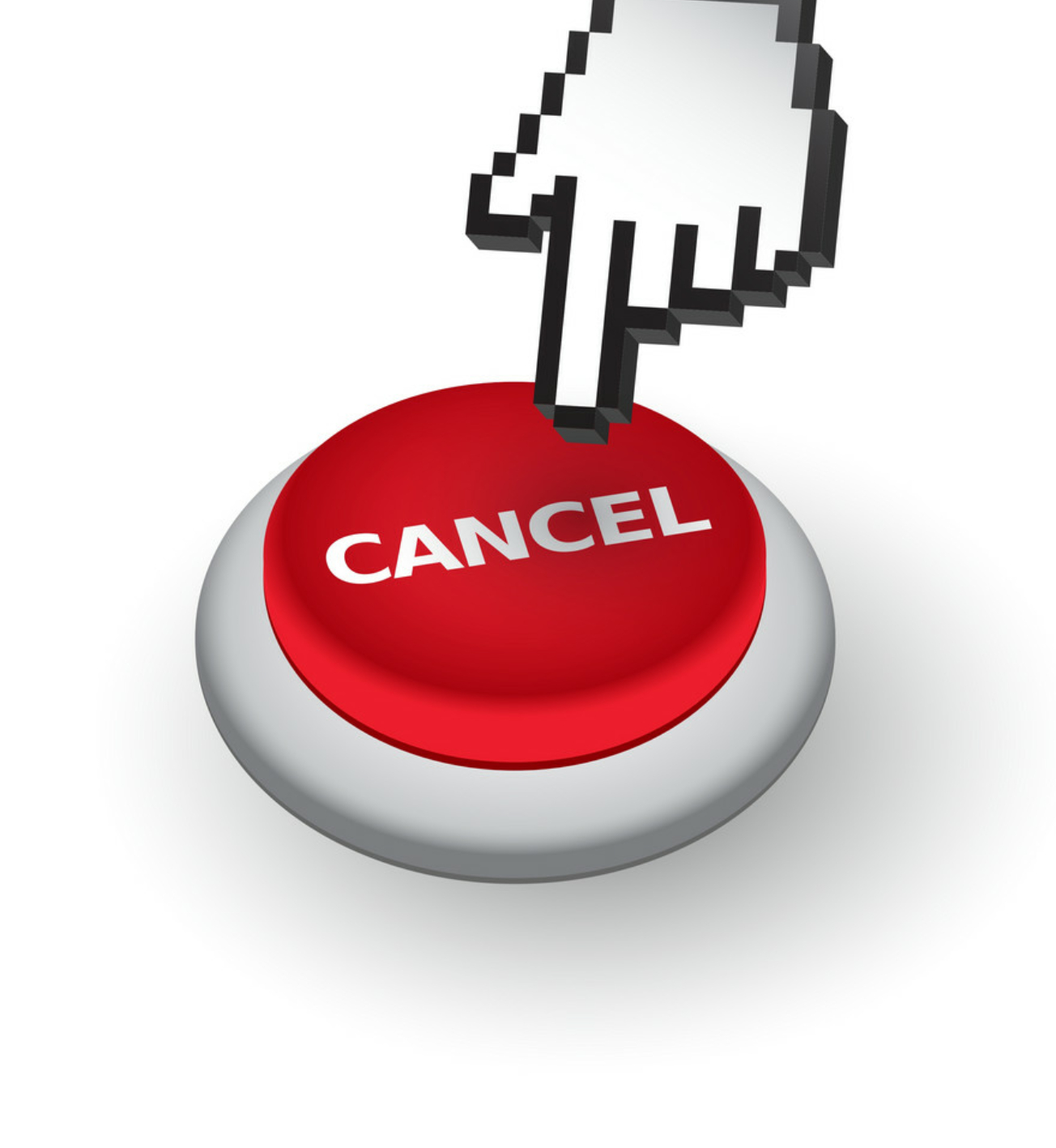 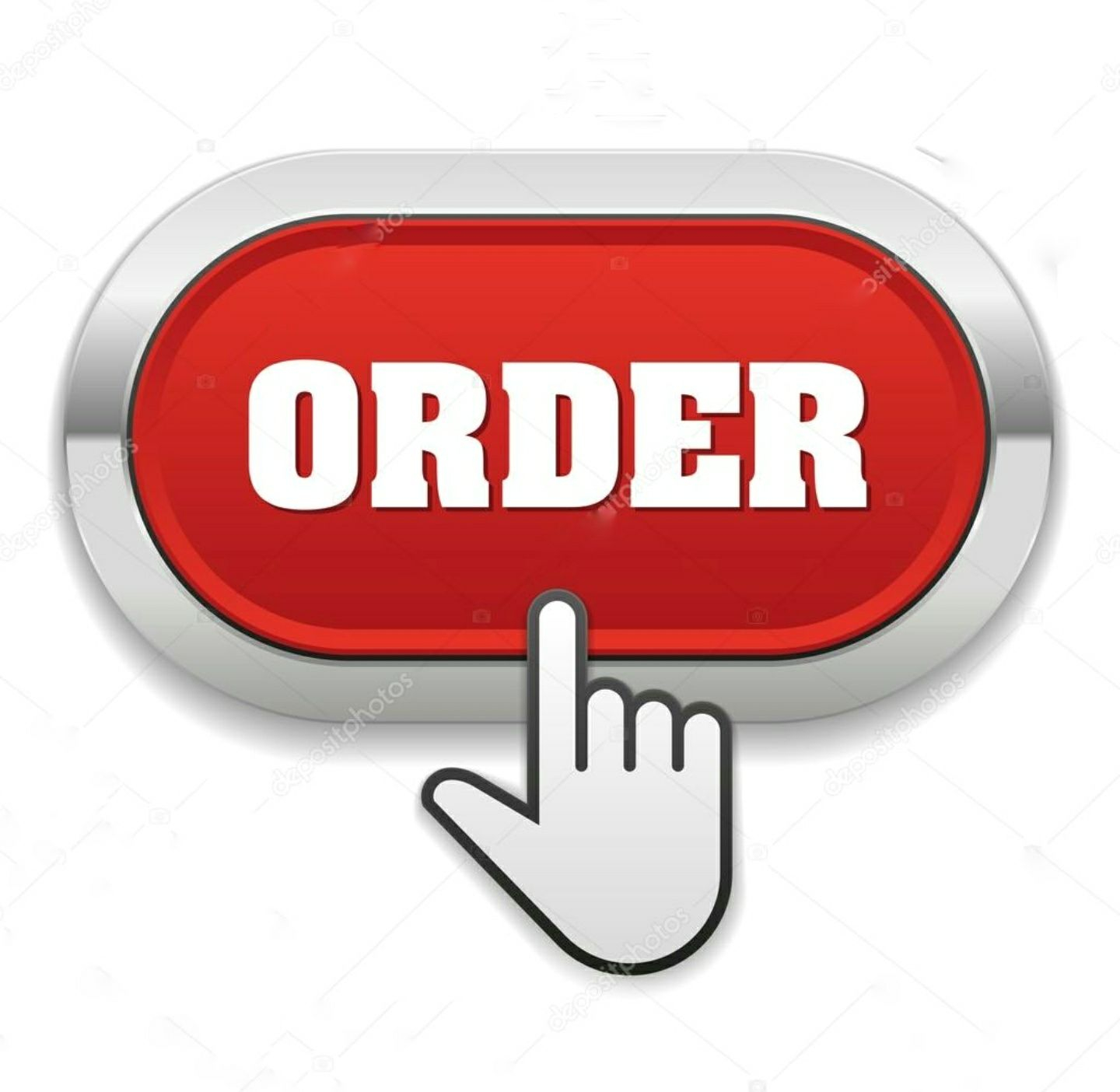 Im not a fan of Star wars, any other things i can do with this?

How do you get free delivery? 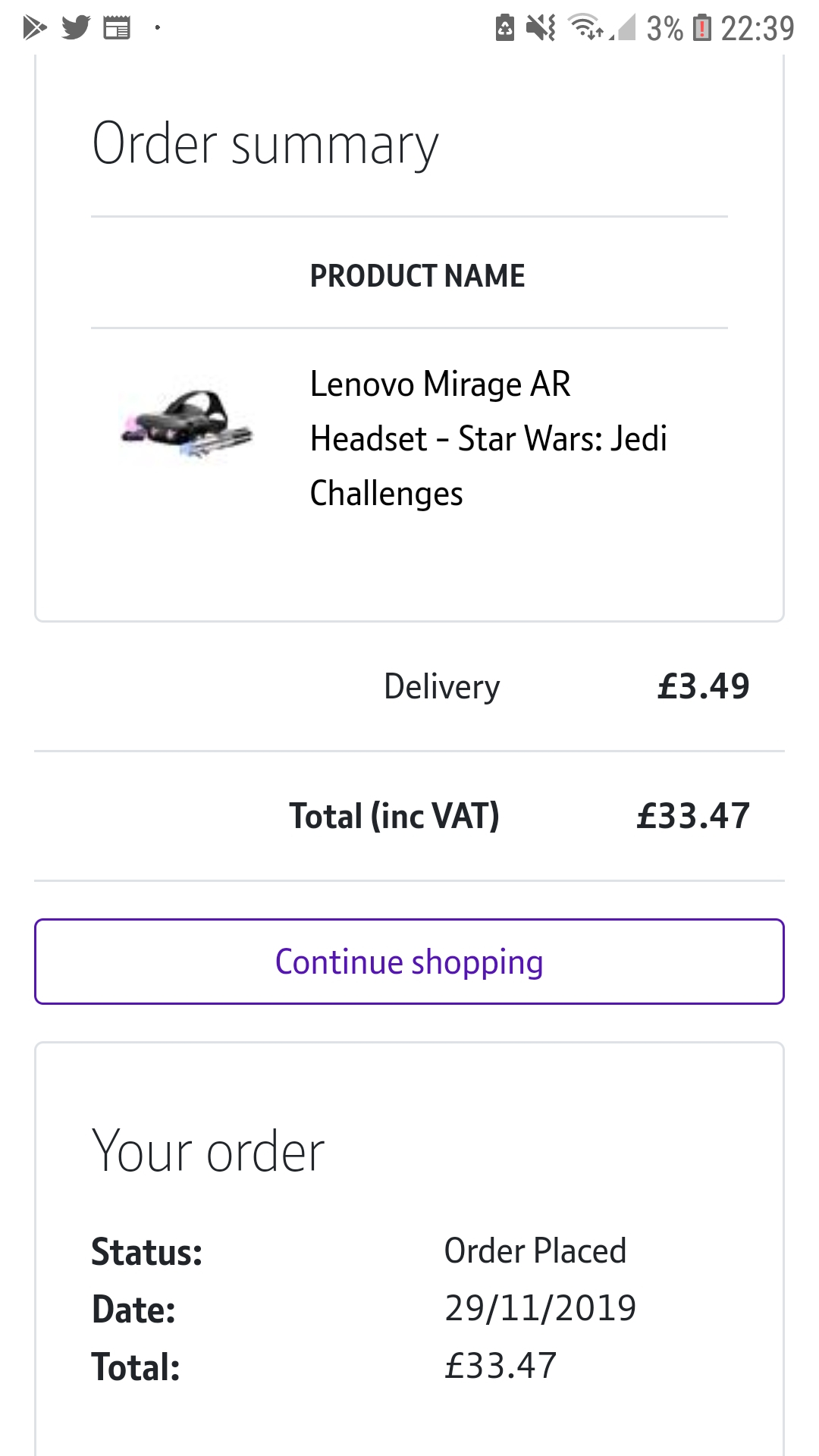 delivery didnt come off, im in Northern Ireland, mayb thats why
29th Nov 2019
Worth £30 for replica lightsabre rest of it garbage
29th Nov 2019
I would like to find a cheap android phone I can use with this.