Unfortunately, this deal is no longer available
293° Expired
62

Credit for the code goes to Mr @Brutes‌

Fire up the power of creation Let the Yoga 7 Pro Gen 6 (16" AMD) laptop be your creative engine as no idea is too big for its AMD Ryzen™ 5000 Mobile Processors. Powered by 8-core AMD Zen 3 architecture, the most demanding content creation software runs smoothly so that your process isn’t interrupted by crashes and lags. It’s even powerful enough to competitively run the latest AAA games for your down time. 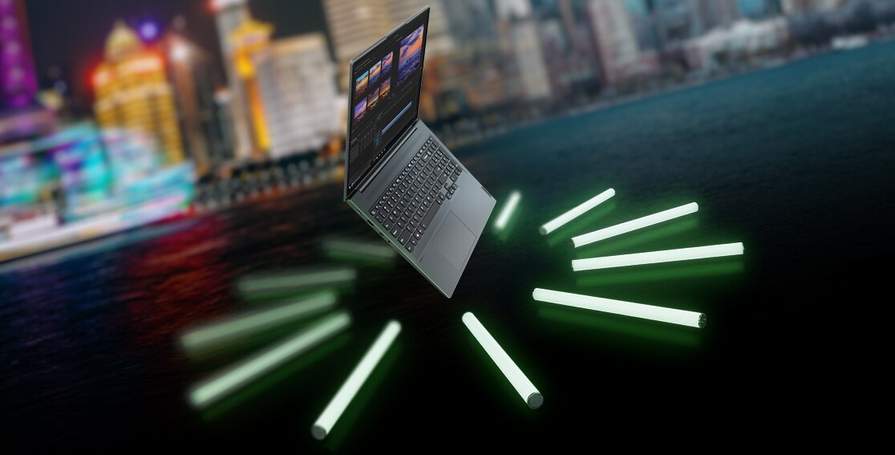 Visuals from a higher realm Designed for long creative sessions, the Yoga 7 Pro Gen 6 (16" AMD) laptop boasts the graphics capabilities of the NVIDIA® GeForce RTX™ 3050 Laptop GPU. So, you can design 3D animations, insert rich effects into your projects, and enjoy faster render times in your video editing software. Your ideas will grow from inception to realization before your eyes. 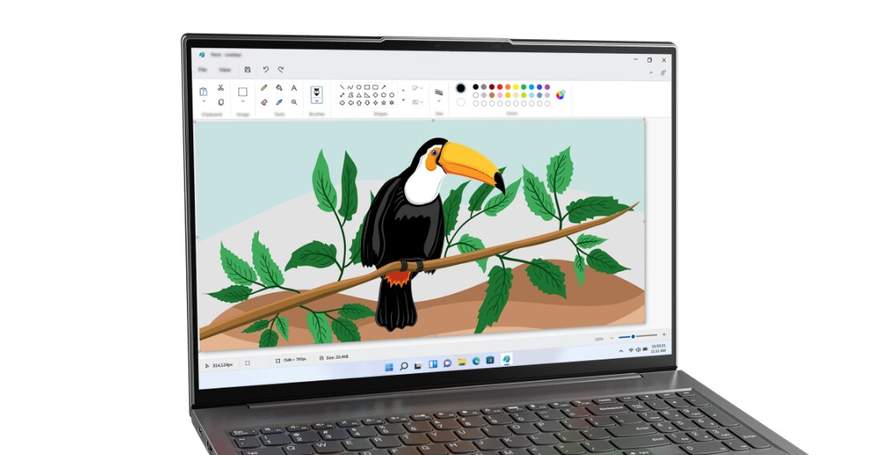 Near-borderless display The Yoga Slim 7 Pro Gen 6 (16" AMD) laptop goes beyond the boundaries of most laptop monitors with up to a 16″ 2.5K touchscreen surrounded by razor-thin 3.9mm borders for a clean viewing experience. And with up to a 120Hz refresh rate you’ll enjoy fluid motion in your videos and games. Even in direct sunlight you’ll always see your screen with up to 500 nits brightness as well. 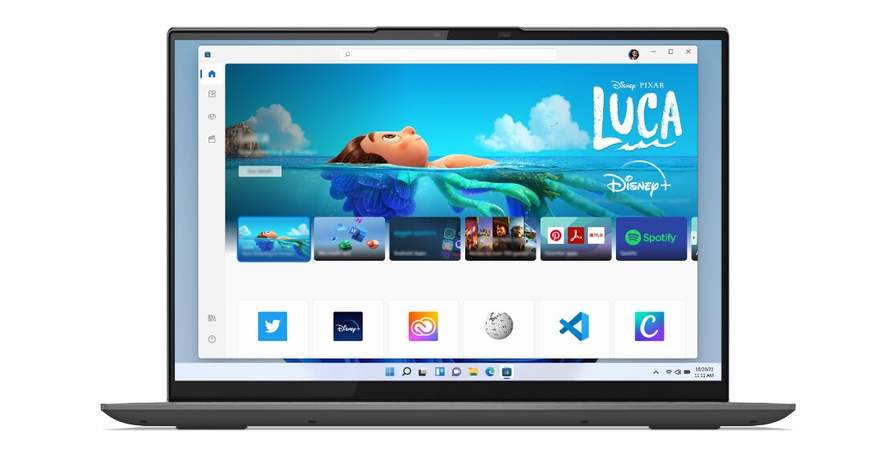 A new era in interactivity As users have become familiar with the ease-of-use of smartphones, the Yoga Slim 7 Pro Gen 6 (16" AMD) laptop users in a new era in laptop interactivity with Trinity Intelligent Interaction. It uses the gestures that you already know for your smartphone, but lets you use them on the TouchPad, optional touchscreen, or through the webcam to intuitively navigate your desktop. 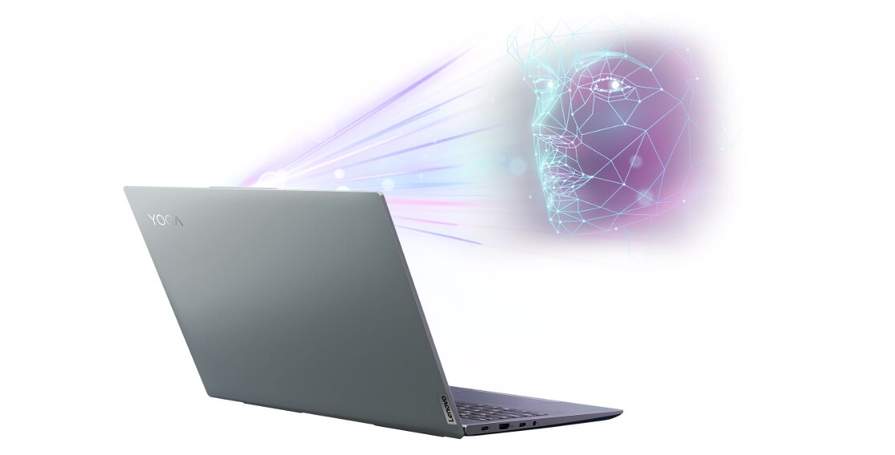 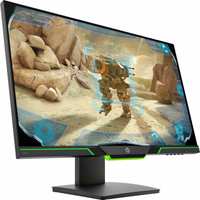 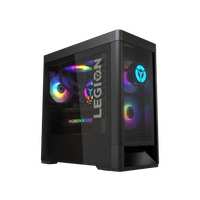 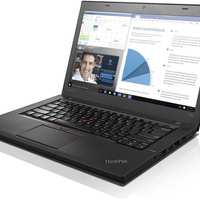 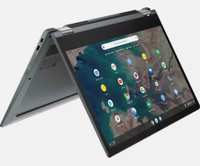 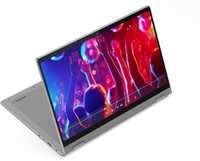 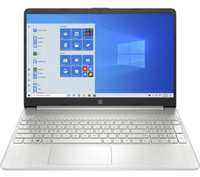 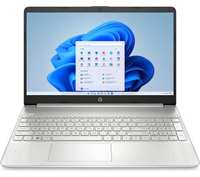 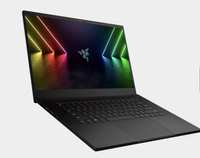 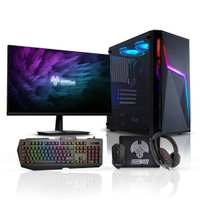 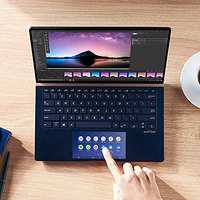 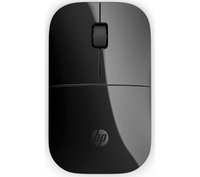 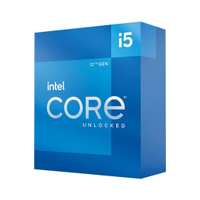 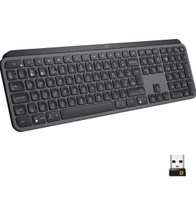