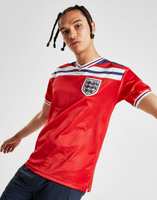 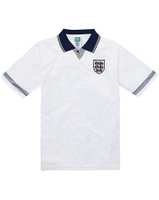 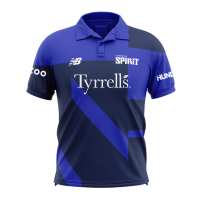 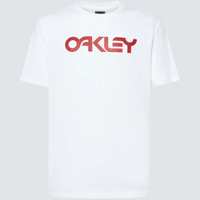 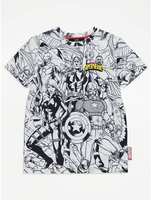 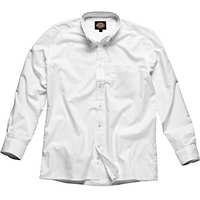 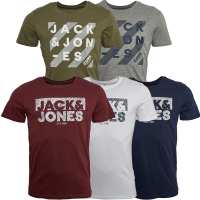 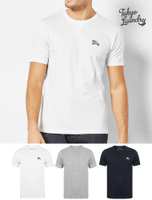 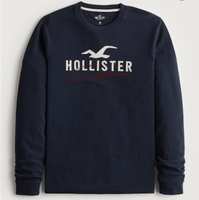 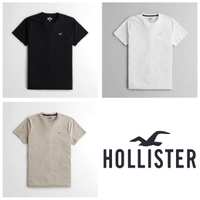 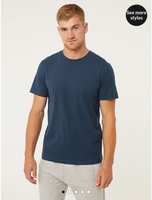 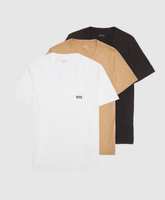 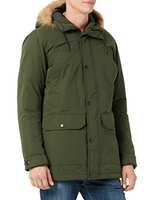 Goonermad
7
What are the sizings/fit like on Jack & Jones t-shirts?

SixFeet
5
What should I have on the back of my son's England shirt please? xx