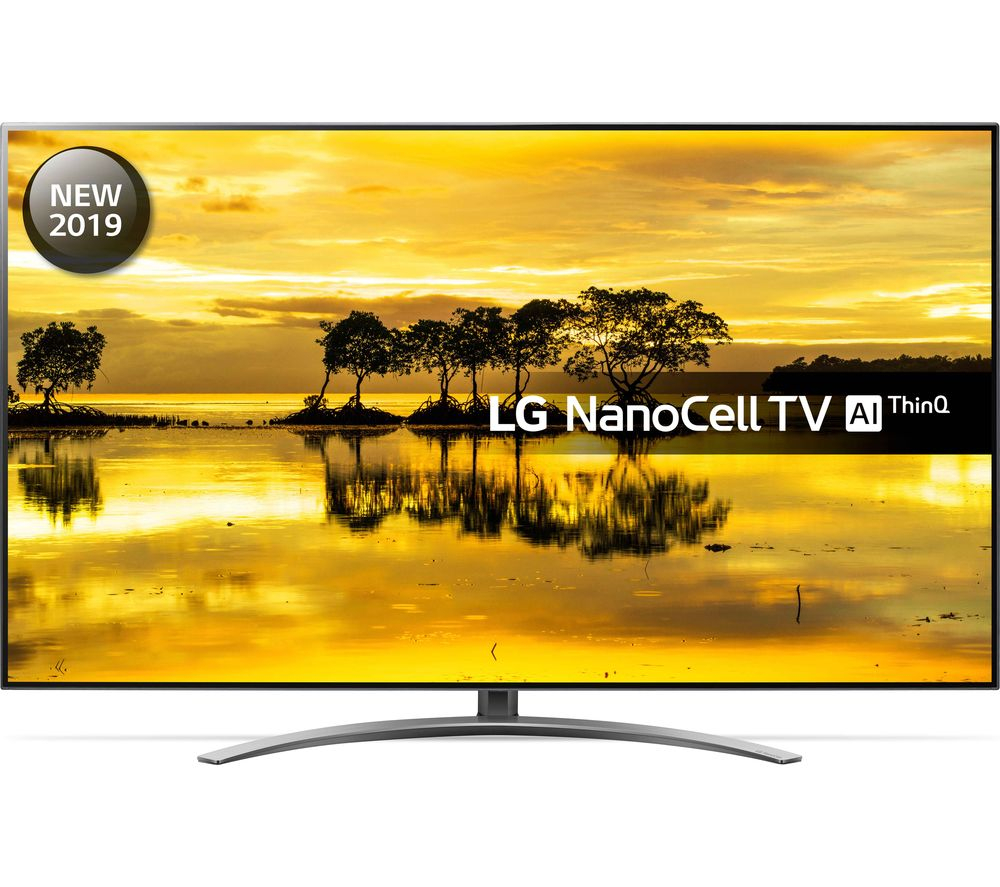 LG 55SM9010PLA
LG Nano cell LED TV
Bought this in-store from Richer Sounds at the weekend.
Doesn't seem to be listed on their web site at the moment.
Its the model up from the LG 55SM8600PLA which is listed on their web site for £699.
This one is £750, but managed to haggle another £20 off the price .
As always comes with 6 year guarantee included.
Specs can be found on Currys web site and listed as £799

Its not an OLED but it's on budget for my needs.:-D
Its a vast improvement from my previous Samsung smart TV that was starting to show its age (6 years old) which i did like and had no complaints till it died :-/ 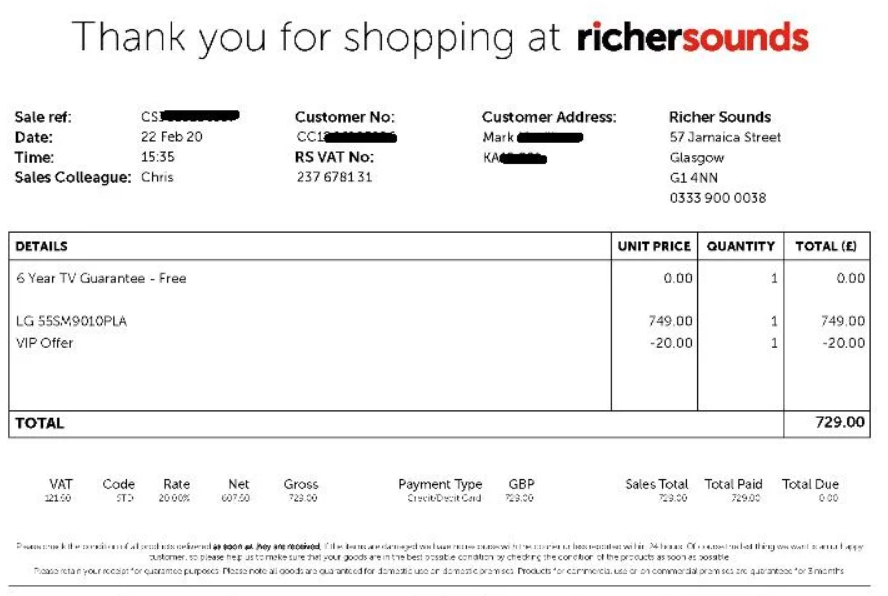 If you mean the operating system then yes it's very smooth and quick to respond, very pleased with it all so far, lots of TV apps BBC/Netflix/Amazon/Plex etc
Hopefully they will release a Disney+ app so I don't need another device
Not sure it will go much lower than £730 but if your better at haggling than me give it a try 🤪
Edited by: "mcallim7" 26th Feb
26th Feb

Cheers for that. I can get it from Curry’s for about £700 (using employee perks) but thought I’d hold on a bit longer to see if any deals before the Euros. But good to hear real world feedback on it. I have a 50 inch plasma at the moment which has been excellent but now with a lot more 4K content thinks it time to upgrade
29th Feb

Just checked, it has "SS IPTV" and "ott player" I'm sure both these work for your needs
Edited by: "mcallim7" 29th Feb
29th Feb

Thanks never used those 2 apps before but smartiptv was very easy to use but last few LG tv models have not included the app anymore.Thanks for checking.
29th Feb

Would these apps be free of are they purchasable? If so ,how much and are they reliable?
29th Feb

The apps are free
29th Feb

The apps are free

So you'll receive a selection of tv channels and an epg for free? I thought there is usually a yearly or at least monthly charge.

If free how is the service supported?

Tried the free version and the paid version, they are not for me, but each to their own