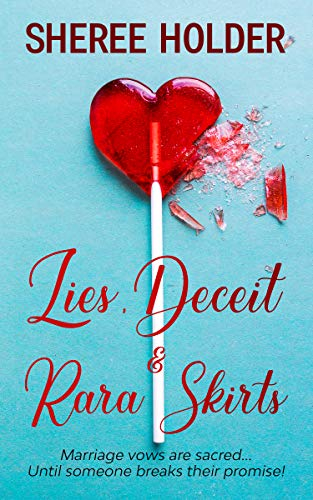 Lancashire 1985 – Hairdresser Shelley and factory worker Tina have been inseparable best friends since school. However, all that changes when they meet and marry men from completely different backgrounds, forcing them to choose where their loyalties lie.

Shelley marries Chris Charlton, an educated pretty boy who’s still tied to his mother’s apron strings. Blissfully contented Shelley believes she has it all, but when Chris’s head is turned by the forbidden fruits of his colleague, Mandy, her perfect life come crashing down around her.

On the other side of town, the once outgoing and confident Tina, is now a shadow of her former self, leading a miserable existence as the downtrodden wife to chauvinistic brute, Darren Doyle.

Now moving in different circles, neither women are aware of the others plight. When Shelley and Tina’s paths finally cross again, will the women realise the importance of their once steadfast friendship, or do they cling in desperation to their failing marriages?
PostTweetShare Share with WhatsApp Share with Messenger
Community Updates
Amazon DealsAmazon discount code
New Comment Subscribe Save for later
5 Comments
28th Mar
Ta for post OP.