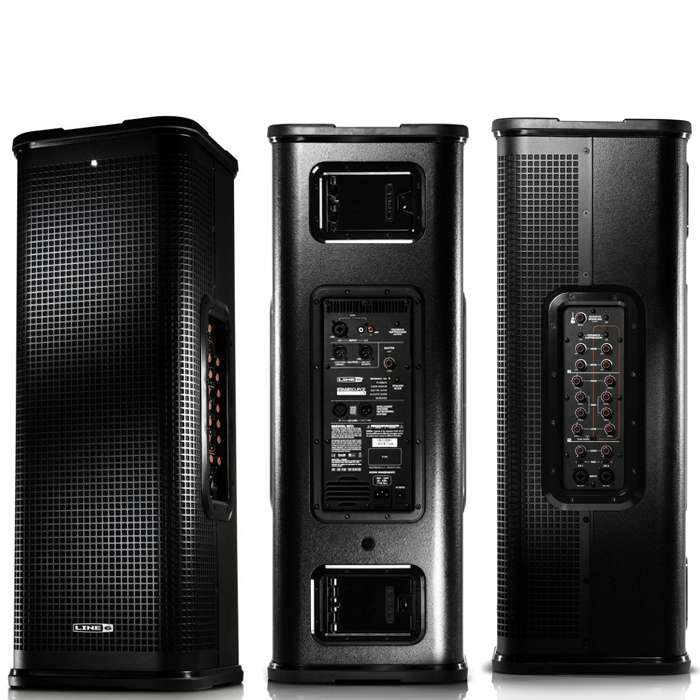 Well we all know live performances aren't really a thing right now, but a price drop on this to £549 may spark some interest from some of you. Granted it's niche as it was last time I posted it at £599, even though that price was good.

Another £50 off now and hugely more expensive elsewhere. 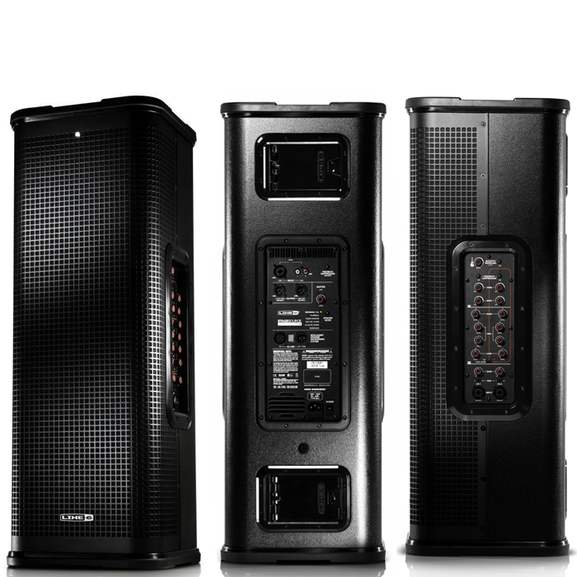 
The woofer/horn/woofer design of the L3t, a studio reference monitor configuration, reflects years of research and has multiple benefits over a traditional two-way 12” woofer and horn design. In the L3t, one 10” driver is optimized for low frequencies, and the other for low- to mid-frequencies, delivering maximum detail and performance where needed. The combined radiating surface area of two 10” drivers is nearly 40% greater than a single 12”, resulting in the movement of more air. The lighter cone and mass of 10” drivers also result in more dynamic low frequency transient response overall.

With the 10” driver handling more of the critical vocal range, the output is incredibly smooth, musical and natural throughout the spectrum. The 10” driver in the L3t has a greater mid-high frequency range than a typical 12” speaker, which allows a higher crossover point to the high-frequency driver. Finally, a dual 10” driver design improves thermal management, as heat is now dissipated from two voice coils rather than one, resulting in high-performance durability.

A precision-engineered 100x50-degree constant-directivity waveguide delivers consistent coverage throughout its entire frequency range, ensuring everyone in the audience gets the same acoustic experience. The 100-degree horizontal dispersion is wide enough for solo use yet controlled enough for arrayed pairs. The 50-degree vertical coverage reduces acoustic smear from reflective sound surfaces, as minimal energy is reflected off of ceilings and floors.