The legend is alive!
LIVE A LIVE, originally only released for the Super Famicom in Japan, is being revived on Nintendo Switch! Experience this legendary RPG for the first time in the west, brought alive in the same HD-2D visual style as OCTOPATH TRAVELER and TRIANGLE STRATEGY.
Meet seven heroes, each with their own unique abilities and lives to live across different time periods. Experience their stories in any order you choose, uncovering shocking developments along the way:


Featuring remastered music from original composer Yoko Shimomura and produced by Takashi Tokita (the director of the Super Famicom version), this remake retains everything that players loved about the original game while also being accessible to newcomers. 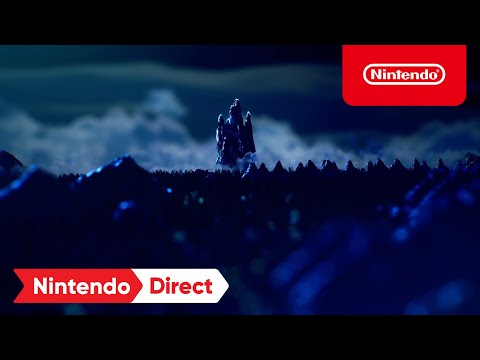