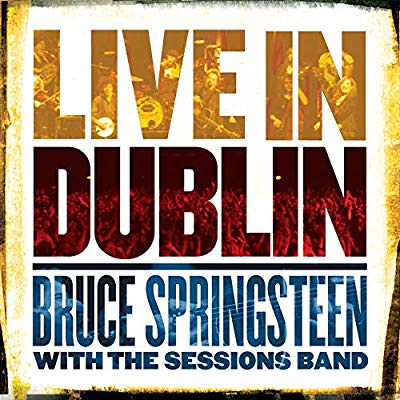 Another one of the re issues for feb release has dropped in price.
Live in dublin the only one of the re issues to never of been released on vinyl either , so sure to be popular for his fans myself included.
Amazon again have dropped it much cheaper than anywhere else that I've seen.
Obvioulsy Amazon orders are covered by pre order price guarantee so posting if anyone else has purchased elsewhere now is the time to re order.
PostTweetShare Share with WhatsApp Share with Messenger
Community Updates
Amazon DealsAmazon discount code
New Comment Subscribe Save for later
4 Comments
23rd Jan
Might help if you put the artist in the title.
23rd Jan

Might help if you put the artist in the title.

Thanks just done
23rd Jan
Or just £9.99 MP3 download or just £11.29 CD.
23rd Jan
YES! After NYC being reduced I was really hoping this would be as well. Top spot, OP. Different Bruce but still brilliant Bruce! If this album doesn't put a smile on your face your face, I'd check your pulse!