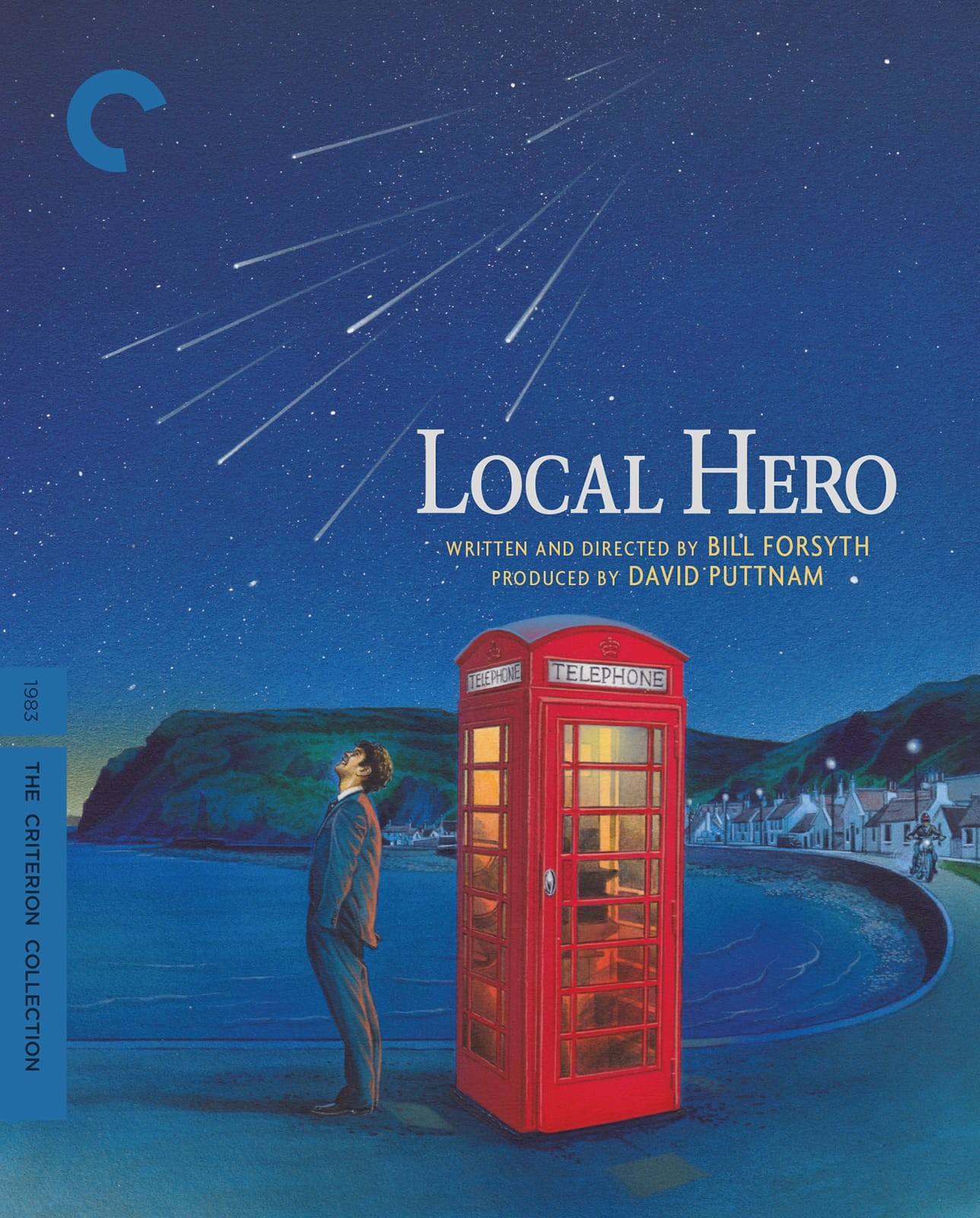 *REGION A (UK is Region B) LOCKED*

This is the "Criterion Collection" of the classic Bill Forsyth film from 1983. Great soundtrack by Mark Knopfler.

Just got cheaper since the Blu-ray release a few months ago. 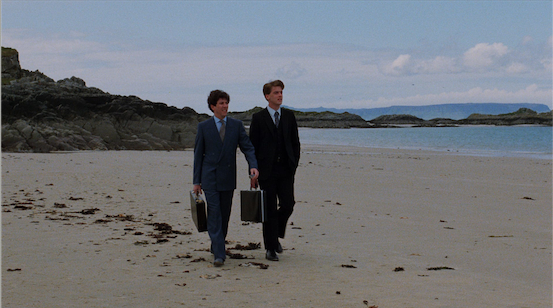 PostTweetShare Share with WhatsApp Share with Messenger
Community Updates
Amazon DealsAmazon discount code
If you click through or buy, retailers may pay hotukdeals some money, but this never affects which deals get posted. Find more info in our FAQs and About Us page.
New Comment Subscribe Save for later
11 Comments
21st Dec 2019
Just a warning that this will be REGION A LOCKED.
21st Dec 2019
Just a heads up that (aside from the artwork) there is an EXACT mirror copy release of this through Film4 that is Region B (UK).
Currently tracking at £18.99 on Amazon.

Brilliant, brilliant film. Makes me want to sell everything and move there.
21st Dec 2019

Just a warning that this will be REGION A LOCKED.

Thanks! Didn't realise but very important.

Indeed. Also didn't realise. Wondering why anyone would buy the Region A version at higher cost with longer delivery... I wouldn't.

Considering if I should delete the post as this is not a good deal
21st Dec 2019
Only on HUKD can a Bluray disc that cant be played in the UK and costs more than one that you can purchase and play over here get heat rather than an ice cold rating.
I voted cold, good film though
21st Dec 2019

That's a little harsh on HUKD because not everyone votes knowing everything every time.

Full marks for posting, its a great film. But even you must wonder how your Joseph Joseph boxes that saved about a third went ice cold and this went hot
21st Dec 2019
Why was this even posted? It isn't a deal, it is the going rate for it.
21st Dec 2019

Report it and ask for it to be deleted makes no sense it’s been posted.
21st Dec 2019

Arisaig and Morar, been many times. Heading there camping in the summer for 2 weeks. Well worth a visit.
21st Dec 2019

Report it and ask for it to be deleted makes no sense it’s been posted.

Couldn't find "report" or delete, so just expired it.