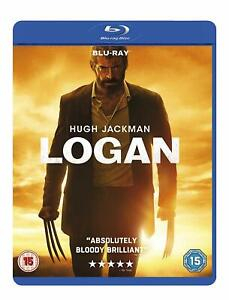 £4.99eBay Deals
Expert (Beta) 4
Get dealGet deal
Expert (Beta)
4Get dealGet deal
Posted 25th Dec 2019
All the titles included (LINK) under "Buy 2 get 1 free Offer"Amazon's selling it for the same price but if you don't have Amazon prime, you get it delivered from this deal and also can grab the offer from the link above. Just add 3 of the titles of your choice and the lowest will be discounted.Product Information
Another great action and adventure feature film of the Marvel franchise, 'Logan' stars Hugh Jackman as the title character and is directed by James Mangold. The exhilarating movie is rated 15 and is suited to fans of the superhero, fantasy, or film-noir genres. This edition of the film comes in Blu-ray format with a B region code, while it features the limited-edition widescreen release of the film.
Logan's Run (Blu-Ray) Michael York, Jenny Agutter, Richard Jordan 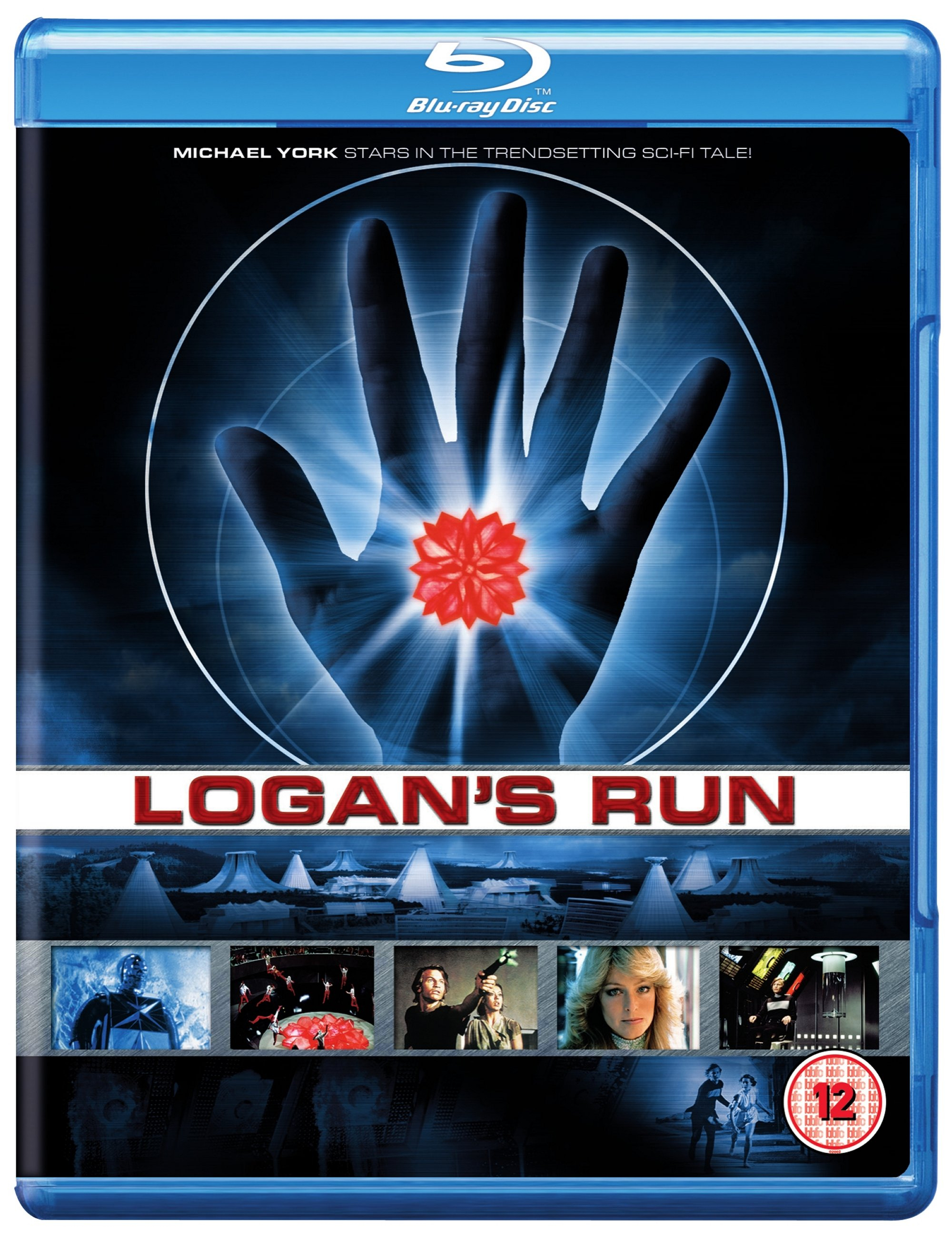 Synopsis: In the Year of the City 2274, humans live in a vast, bubbled metropolis, where computerized servo-mechanisms provide all needs so everyone can pursue endless hedonism. Endless, that is, until Lastday, when anyone who’s 30 must submit to Carrousel, a soaring, spinning trip to eternity and supposed rebirth. The screen’s first use of laser holography highlights this post-apocalyptic winner of a Special Achievement Academy Award for Visual Effects.* Michael York plays Logan 5, a Sandman authorized to terminate Runners fleeing Carrousel. Logan is almost 30. Catch him if you can.
PostTweetShare Share with WhatsApp Share with Messenger
Community Updates
EBay DealsEBay discount code
If you click through or buy, retailers may pay hotukdeals some money, but this never affects which deals get posted. Find more info in our FAQs and About Us page.
New Comment Subscribe Save for later
4 Comments
25th Dec 2019
Thanks Brutes you saved me £4.99 had the following ordered at Amazon but cancelled Deadpool 2, The Shape of Water and Logan but ordered from here
Edited by: "mickeyhouse" 25th Dec 2019
25th Dec 2019
Logan's Run is 12 rating? They must have cut the special scene from it then :/
25th Dec 2019

That was the only reason I was gonna buy it

To be fair 12 year old see much worse on their phones/tablets these days so it would be tame to them, so it might still be in who knows.