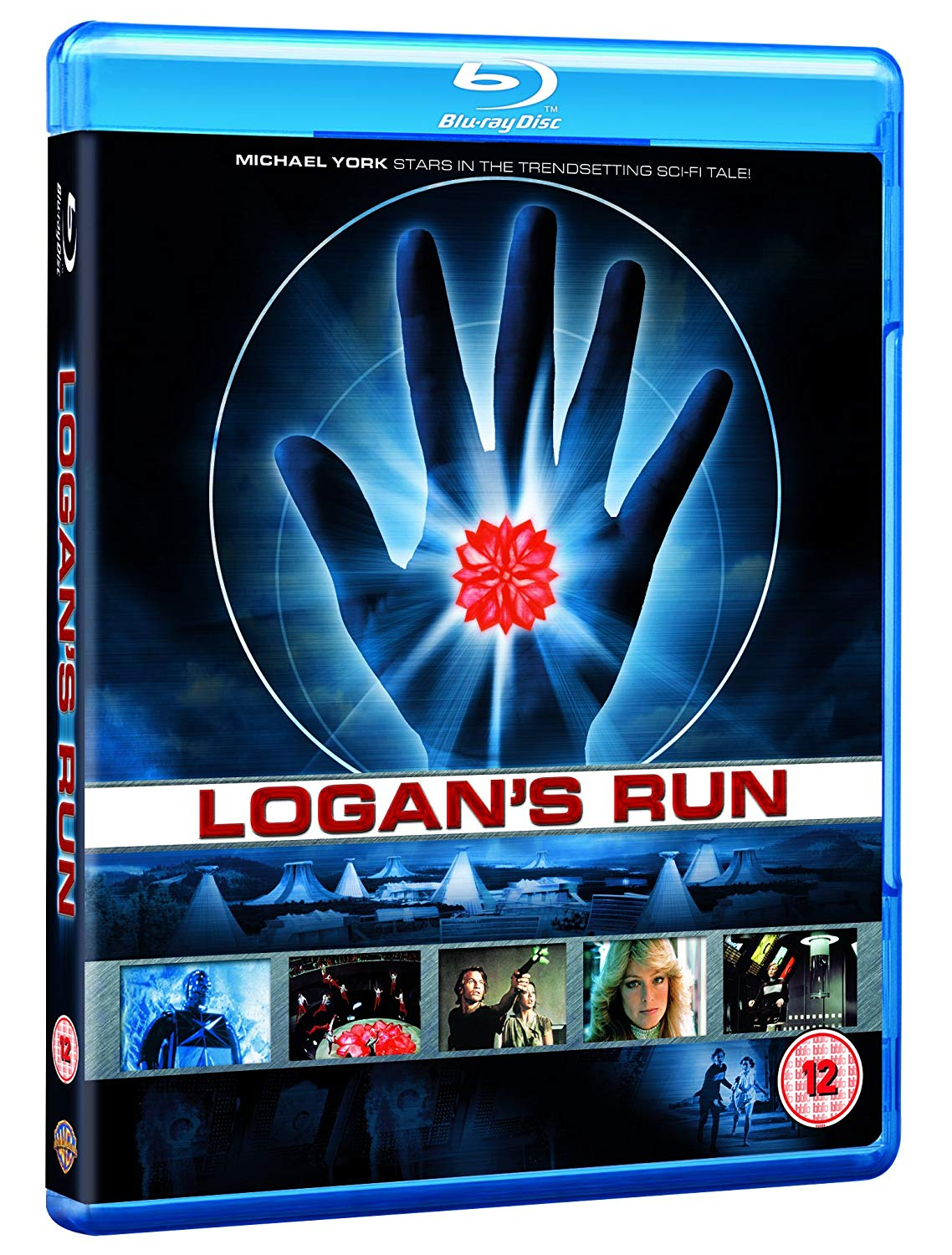 A bit of classic sci-fi

In the Year of the City 2274, humans live in a vast, bubbled metropolis, where computerised servo-mechanisms provide all needs so everyone can pursue endless hedonism. Endless, that is, until Lastday, when anyone who's 30 must submit to Carousel, a soaring, spinning trip to eternity and supposed rebirth. The screen's first use of laser holography highlights this post-apocalyptic winner of a Special Achievement Academy Award® for Visual Effects. Michael York plays Logan 5, a Sandman authorised to terminate Runners fleeing Carousel. Logan is almost 30. Catch him if you can. Bonus Content: Commentary by Michael York, Director Michael Anderson and Costume Designer Bill Thomas, Vintage Featurette - A Look into the 23rd Century
PostTweetShare Share with WhatsApp Share with Messenger
Community Updates
Amazon DealsAmazon discount code
If you click through or buy, retailers may pay hotukdeals some money, but this never affects which deals get posted. Find more info in our FAQs and About Us page.
New Comment Subscribe Save for later
16 Comments
25th Nov 2019
Ha - ha. That's cheaper than the DVD!
25th Nov 2019
Remember going to see this with my Mum and Dad at about the age of 9. I realize of course now that the only reason we went was so my Dad could see Jenny Agutter get her norks out as this was rather a racy film for a PG cert. I was also allowed out of school early so we could get there in time; ah how times change....
Edited by: "khrest" 25th Nov 2019
25th Nov 2019
While there is no sanctuary, this is a bargain!
25th Nov 2019

Thought that was American werwolf in london

And the Railway Children!!

It's the old joke about nudity and Charlotte Rampling.

If the script calls for it and is absolutely essential for the plot.
Under protest.
She will put her cloths on.
25th Nov 2019
Pretty sure watching Jenny Agutter in this film is the moment I went from a boy to a man. Classic.
25th Nov 2019
Two reasons to watch this.

Here is the synopsis

The Corporation is the Universe.