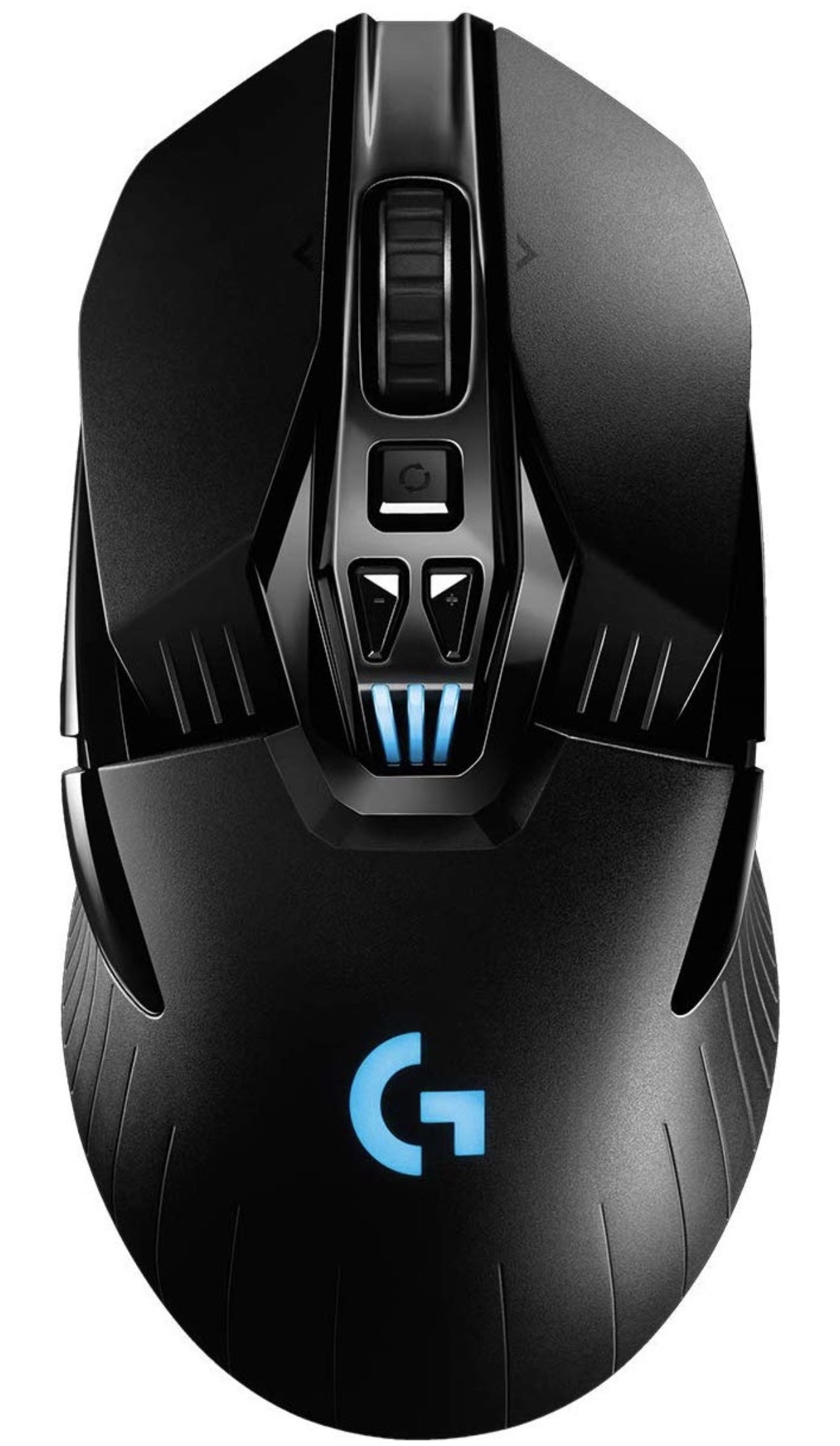 EDIT: Just like the G502 this is now down to £75.99 at Currys PC World using voucher code: DEAL20LOGI thanks again to @CyberGeneticist for pointing this out on the G502 deal page!
PostTweetShare Share with WhatsApp Share with Messenger
Community Updates
Currys PC World DealsCurrys PC World discount code
If you click through or buy, retailers may pay hotukdeals some money, but this never affects which deals get posted. Find more info in our FAQs and About Us page.
New Comment Subscribe Save for later
4 Comments
18th Dec 2019
How the heck does this get voted cold when the G502 wireless gets heat
18th Dec 2019
Yeah it’s weird, I’ve been torn between these two models, noticed they were both cheaper than usual so posted both. Seems most people strongly prefer the G502?
18th Dec 2019

As far as i can tell, it just looks like Logitech have literally changed the housing, re-positioned a few buttons and reduced the battery size with the G502 compared to the G903 (16K version).

Personally I like the shape of the G502, but both that and the G903 both have some buttons positioned in really silly places though. The nice thing about the G903 though is that you can literally remove one, or both the side buttons (either side) and insert the included blank plates which come included in a little Logitech gaming dedicated case.

With regards to the G502, my old mouse i came from was shaped like the G502, when I went from that shape to the G903 it didn't feel right at all initially, but after setting up my G903 and using it for hours on end I wouldn't be without it now.

I get the feeling they've reduced the battery capacity on the G502 to encourage people to want to go out and buy that expensive power play mouse pad which is mega bucks. It didn't seem like many peoples who bought these power play compatible mice were hardly ever buying those mouse pads.