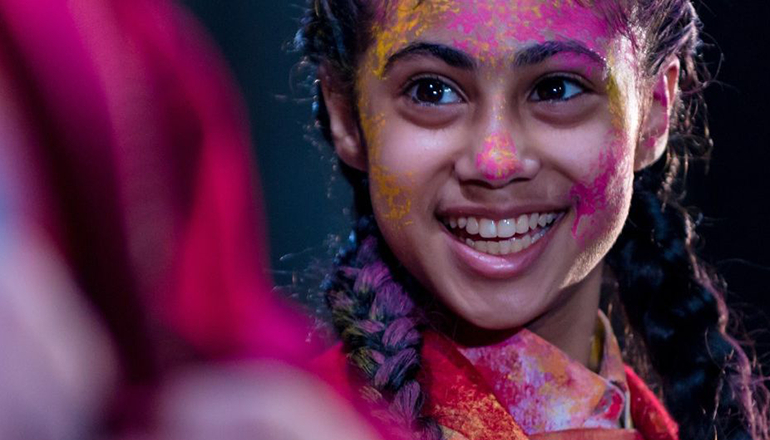 Seems like a good option if you are.looking for something to do


Lord Lloyd-Webber will make some of his hit musicals available to watch for free on YouTube during the coronavirus crisis.

Theatres around the country are closed in an effort to slow the spread of the illness but fans from around the world will be able to enjoy the productions when The Shows Must Go On channel launches on April 3.

It will begin with the 2000 version of Joseph And The Amazing Technicolour Dreamcoat, inspired by the West End production and starring Donny Osmond, Maria Friedman, Sir Richard Attenborough and Dame Joan Collins.

The second production to be made available will be rock musical Jesus Chris Superstar, which was recorded in 2012 starring Tim Minchin, Melanie C and Chris Moyles.

It will be available on April 10, which is Good Friday.

Each show will be available for free from 7pm on the day of release for 48 hours, and further shows will be announced.

Hi Elaine, streaming on YouTube here is the link ( I hope lol )

16 Comments
2nd Apr
"Lloyd-Webber writing another hit musical" was one of my favourite Lost Consonants...
2nd Apr
Ooh nice - thanks!
2nd Apr
Thanks for posting. Would love to see phantom released.
2nd Apr
I know this may sound stoopid, but where do you stream them from?? Thanks for letting us know 🔥
2nd Apr

Hi Elaine, streaming on YouTube here is the link ( I hope lol )

Hi Elaine, streaming on YouTube here is the link ( I hope lol ) [Video]

Thanks Joe 🏼
2nd Apr
Evita please LLW
2nd Apr
Haven't we suffered enough?
2nd Apr
Thanks
2nd Apr
I think going for a drive to avoid watching Love never dies is classed as an essential journey.
3rd Apr
Thanks
3rd Apr
Hate musicals but if this is your thing go for it.
3rd Apr
Excellent

All this free content is kinda crazy, but fantastic that so many people can see these things which usually cost an arm and a leg. Don't forget National theatre Live are putting out content every Thursday
3rd Apr
Reminds me of this
3rd Apr
Turn off CC before watching...a bad word popped up near the end...😧