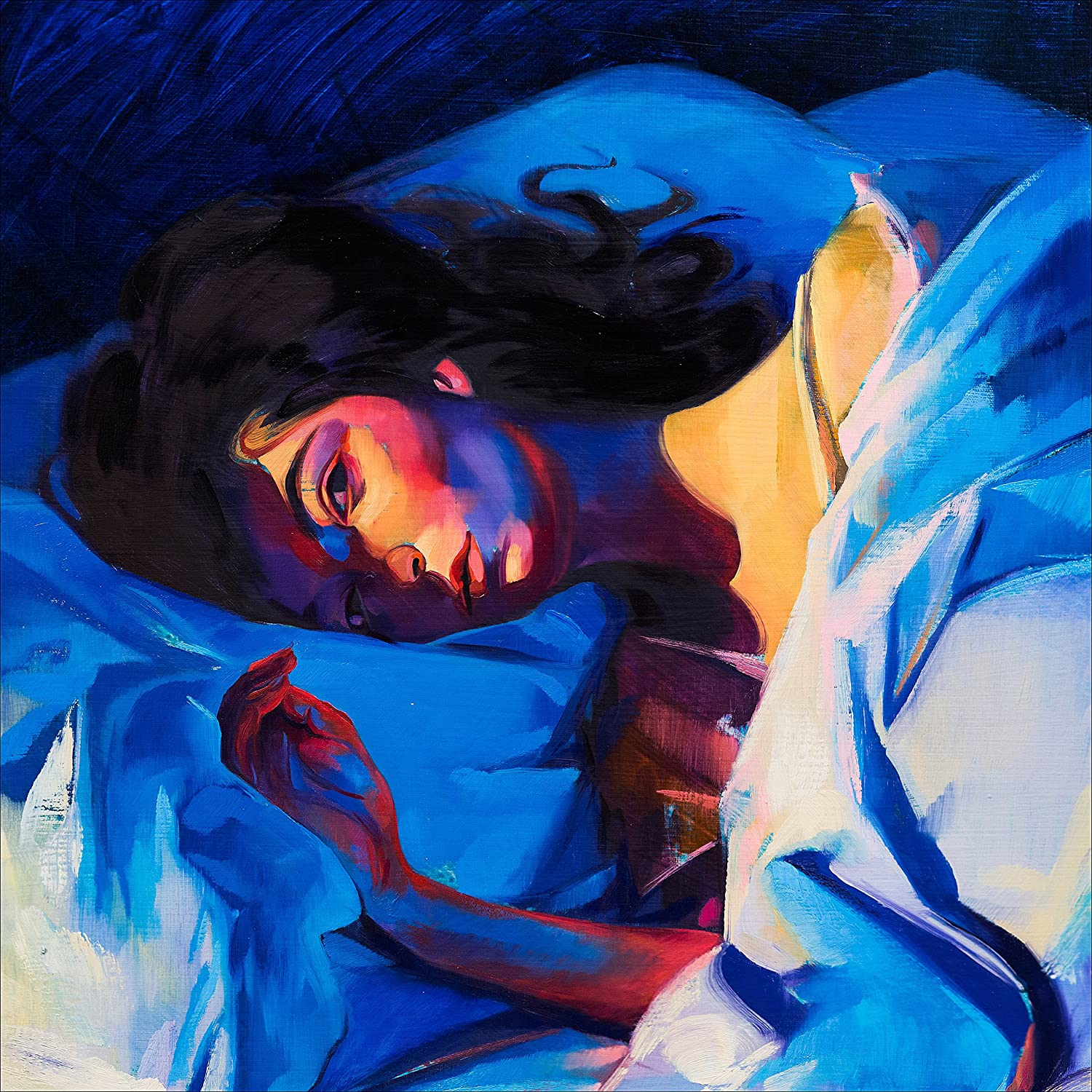 In 2013, a 16-year-old LORDE quietly, yet confidently asserted herself as the voice of a generation with her full-length debut, Pure Heroine. The album would go triple-platinum, selling over 4 Million worldwide, win two GRAMMY Awards, a BRIT and spawned the seven-times platinum record-breaking international juggernaut single, “Royals” Now Lorde is to release her second full-length album Melodrama via Virgin/EMI.

The album, Lorde tweeted, will tell “the story of the last 2 wild, fluorescent years of [her] life”. That story, Lorde says, begins with heartbreak. With husky tones and a new radiant feel to her album – including current hit single Green Light - the 20 year old singer has produced a rapturous mix of songs putting her once again at the forefront of pop.
PostTweetShare Share with WhatsApp Share with Messenger
Community Updates
Amazon DealsAmazon discount code
New Comment Subscribe Save for later
5 Comments
10th Apr 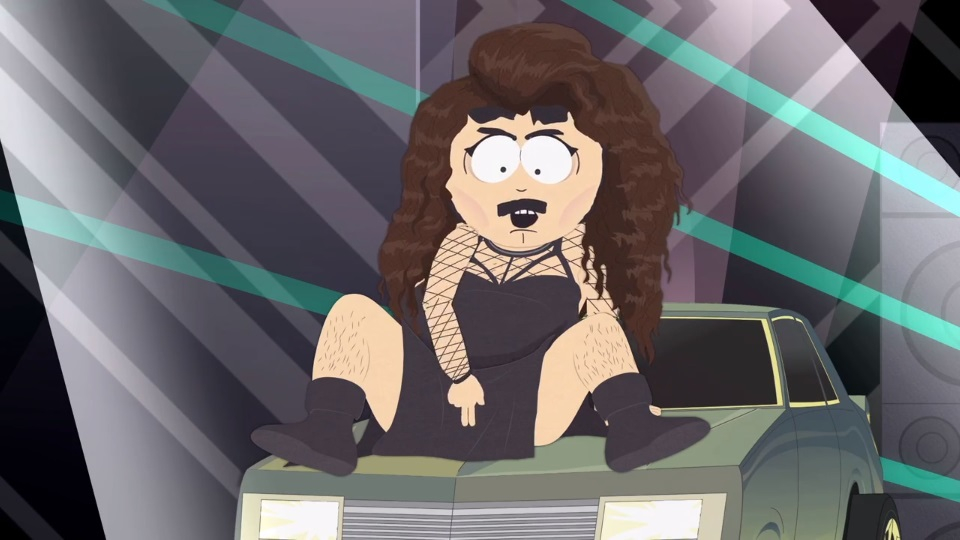 10th Apr
Fantastic album. I think it's a real step up from Pure Heroine.
10th Apr

You're welcome.
10th Apr
I thought it was Lordi 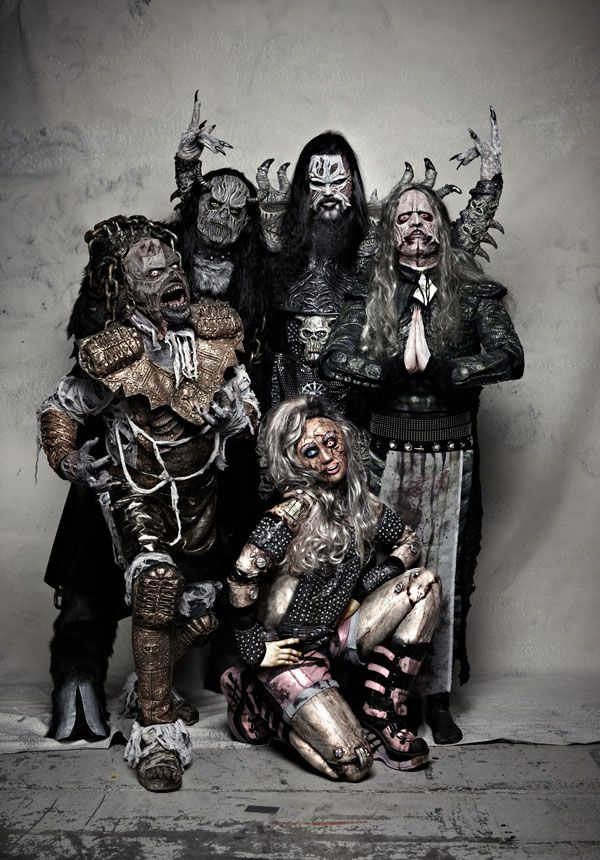