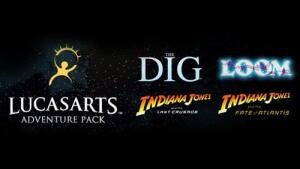 £1.75GamersGate Deals
7
Get deal*Get deal*
7Get deal*Get deal*
Refreshed 19th Jun (Posted 11th Jun)
Currently you can get the LucasArts Adventure Pack from Gamersgate on offer for £1.75 You will receive a Steam key for the following classics: Indiana Jones: Fate of Atlantis, Indian Jones: Last Crusade, Loom and The Dig.

Indiana Jones and the Fate of Atlantis (1992)
The Man With The Hat Is Back In His Greatest Adventure Yet! 1939 - The eve of World War II. Nazi agents are about to get their hands on a weapon more dangerous than the atom bomb. Only Indy can stop them before they unleash the deadly secret that sank Atlantis. 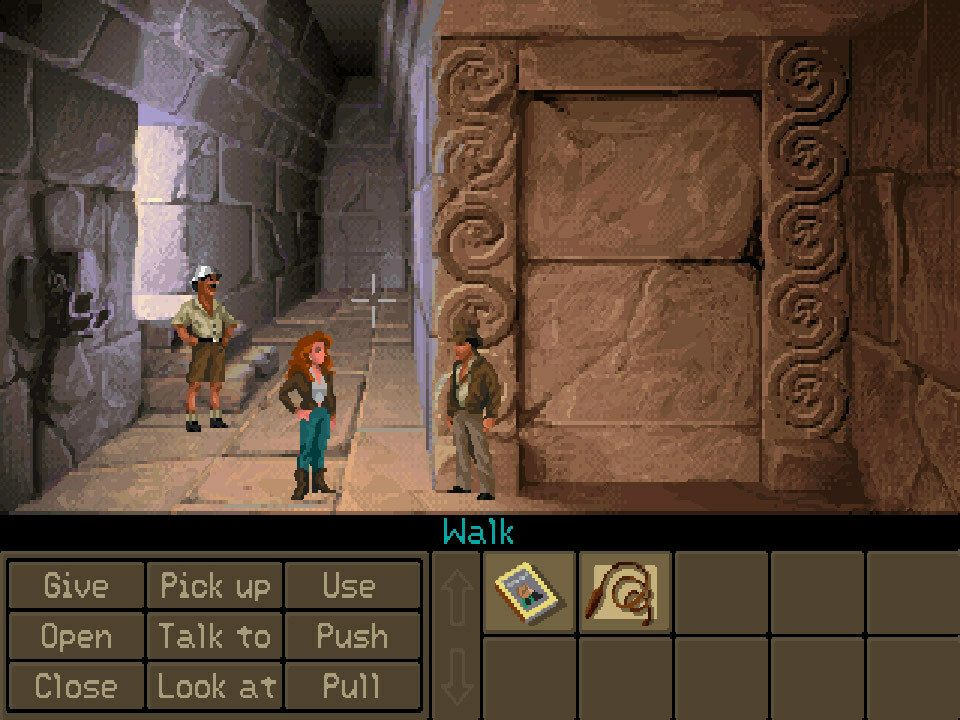 Indiana Jones and the Last Crusade (1989)
Europe, 1938: The lost Ark was just a warm-up! Now Adolf Hitler is after the most powerful talisman of all - the Holy Grail. A few brave men stand in his way. Fortunately, one of them is Indiana Jones, and this time he has his dad with him. 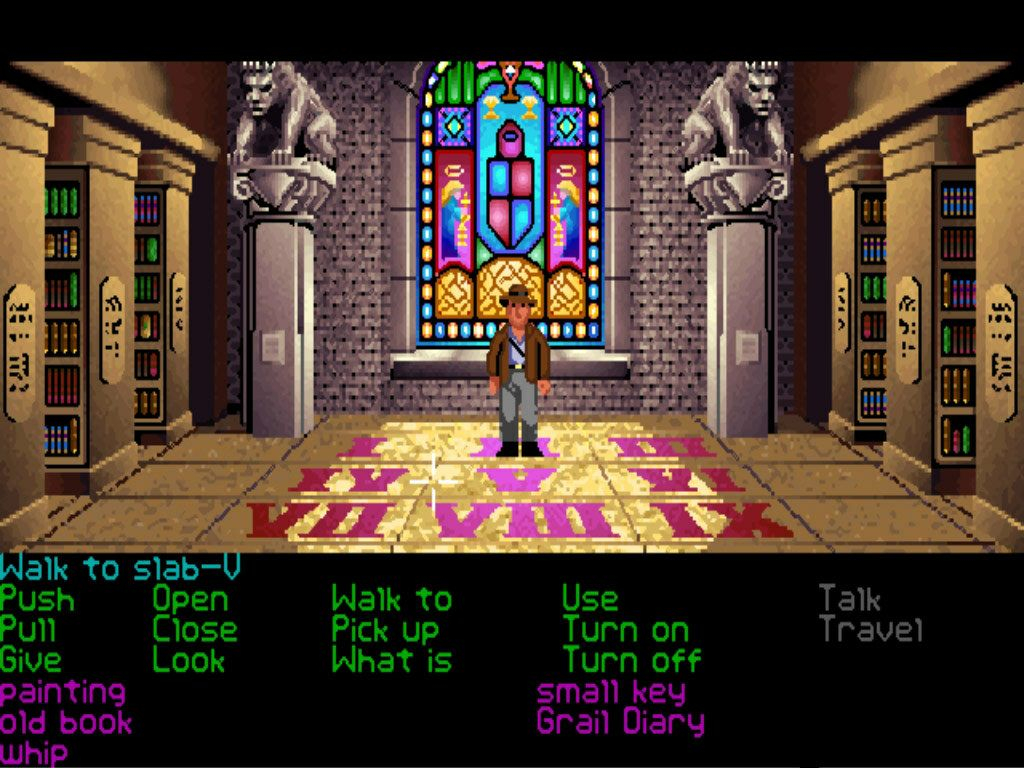 Loom (1990)
Long after the passing of the Second Shadow, when dragons ruled the twilight sky and the stars were bright and numerous, came the Age of the Great Guilds. Blacksmiths. Shepherds. Clerics. Each dedicated to the absolute control of secret knowledge. Another such Guild was the Weavers. 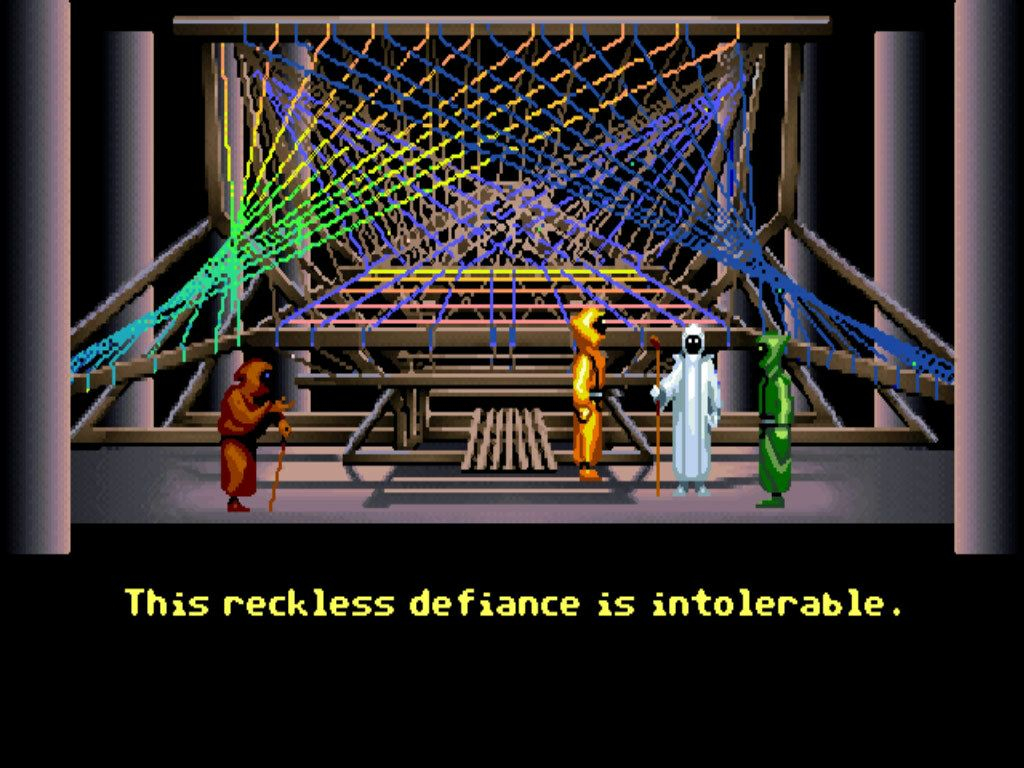 The Dig (1995)
An asteroid the size of a small moon is on a crash course toward Earth. Once the wayward asteroid is nuked into a safe orbit, a trio conducts a routine examination of the rocky surface. What they uncover is anything but routine 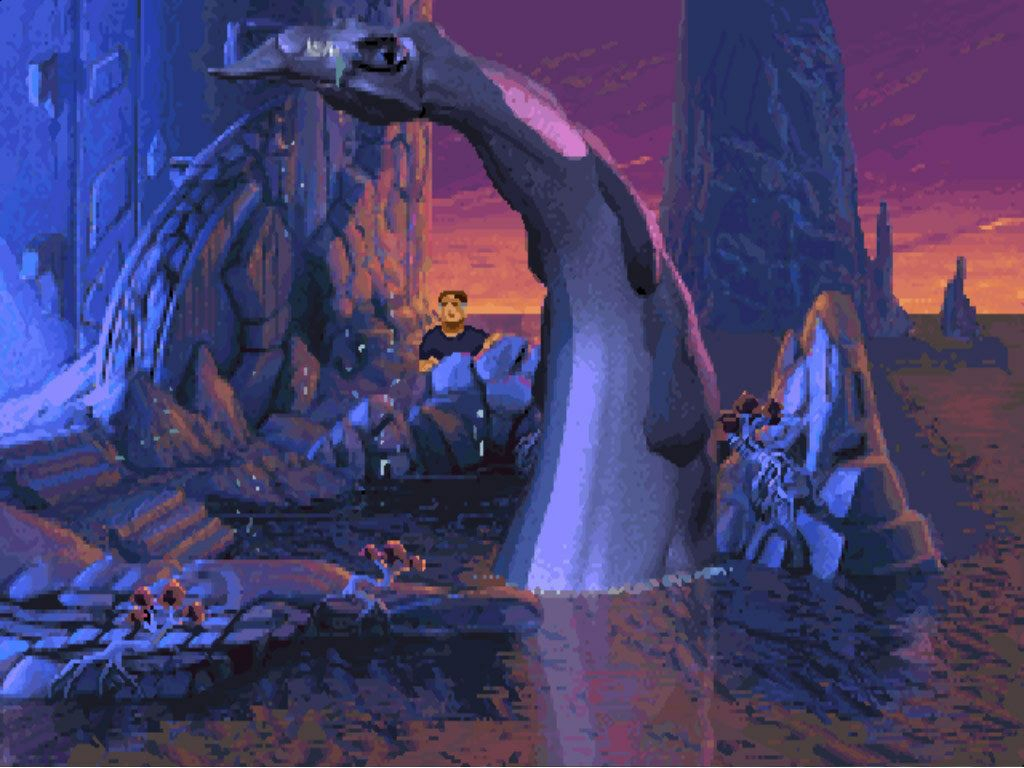 PostTweetShare Share with WhatsApp Share with Messenger
Community Updates
GamersGate DealsGamersGate voucher codes
New Comment SubscribeSave for later
7 Comments
11th Jun
Loved the FoA, especially as they gave you a choice of "route" to take. Can't believe it is nearly 3 decades old, feels like just last year I was playing it.
11th Jun
Wow!!! Brings back Amiga memories. Loved playing Fate of Atlantis. Many thanks Op
11th Jun
Was a great game back in the day.

Have some heat
11th Jun
Does anybody remember the game on the original xbox? Think it was called the infernal machine
19th Jun
Price drop to £1.75
19th Jun

That one's on GOG now I think, I ought to check it out sometime.
19th Jun
Can I interest you in this fine leather jacket?