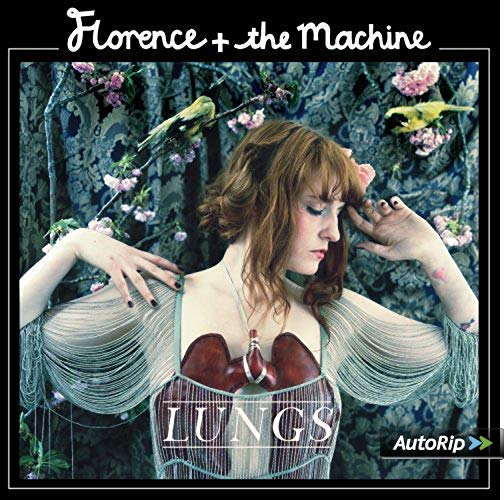 Florence Welch, better known alongside her band as Florence + The Machine, confidently announces her arrival on Lungs. With several strong singles taking up a fair portion of this debut release, it's clear that Welch is as much a pop writer as she is a left-field artist, despite the early influence of punk and grunge on her life. Musically, these influences are tempered by an admiration for soul and contemporary indie. Welch also received the Critics' Choice award at the Brits in 2009, usually a sign of big things to come. Includes the singles "You've Got The Love" and "Rabbit Heart (Raise It Up)".
PostTweetShare Share with WhatsApp Share with Messenger
Community Updates
Amazon DealsAmazon discount code
New Comment Subscribe Save for later
10 Comments
15th Feb
I love Florence & the Machine. Heat added.
15th Feb
Essential listening
15th Feb
weird and cool
15th Feb
Bought this CD in Poundland last week
15th Feb
One of the best albums I own - seriously good album
15th Feb
Also, are you sure CD albums on Amazon still come with free MP3 versions? I got emailed a while back from Amazon telling me they are removing this feature of free digital versions with CD purchases(?) and that I won't be able to access my catalogue of free digital purchases any more.
Edited by: "Master_Yoda" 15th Feb
15th Feb
Beautiful.

Heated.
15th Feb
The withdrawal of digital catalogues and other things virtual are why us oldies still have our vinyl and CD collections. I was in HMV earlier today and more floorspace was dedicated to vinyl than CD's.....they even had a turntable you could use to listen.........that's what you play vinyl on for all the young'un out there.
15th Feb

You'll be asking them if they want woofers and tweaters next, eh Grandad. 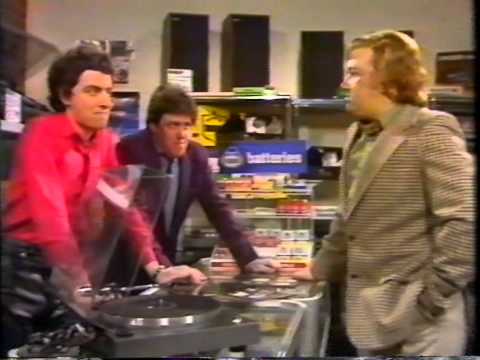 Edited by: "TristanDeCoonha" 15th Feb
16th Feb
This is a must have album in anyones collection.
Perhaps you are the one who needs to brush up on their knowledge.....
......the high frequency part of a speaker is called a tweeter and not a tweater....Junior.
No doubt you have illegally downloaded every piece of music ever in the MP3 format and believe the artists deserve no payment.