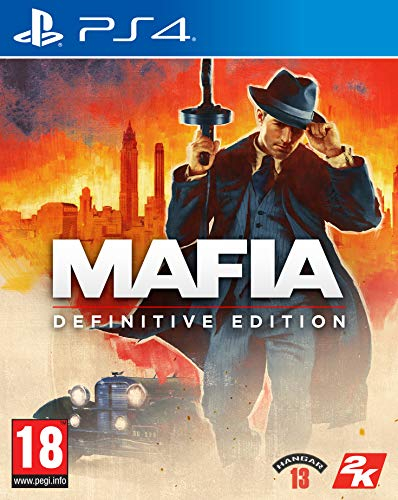 Not quite as good as the trilogy price, but still feels like a good price here for the game. As always you can order using your Amazon UK account details.

Use a fee free card to save on conversion charges if you can. 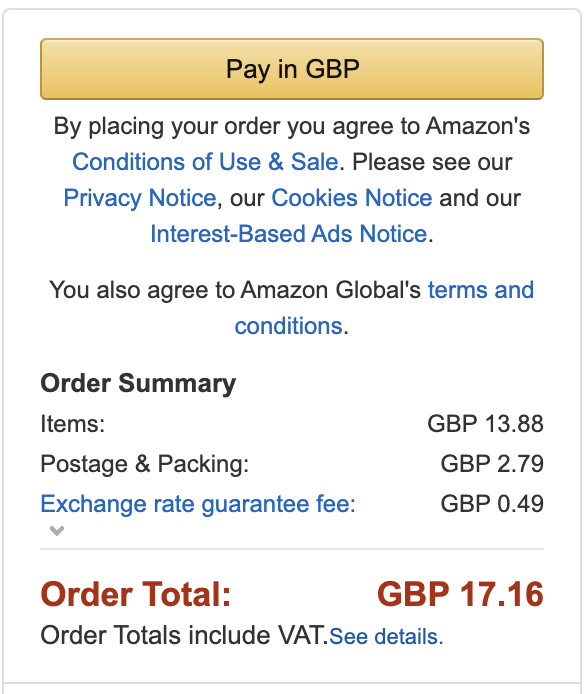 Description
Part one of the Mafia crime saga - 1930s, Lost Heaven, IL
Re-made from the ground up, rise through the ranks of the Mafia during the Prohibition era of organized crime. After a run-in with the mob, cab driver Tommy Angelo is thrust into a deadly underworld. Initially uneasy about falling in with the Salieri crime family, Tommy soon finds that the rewards are too big to ignore. 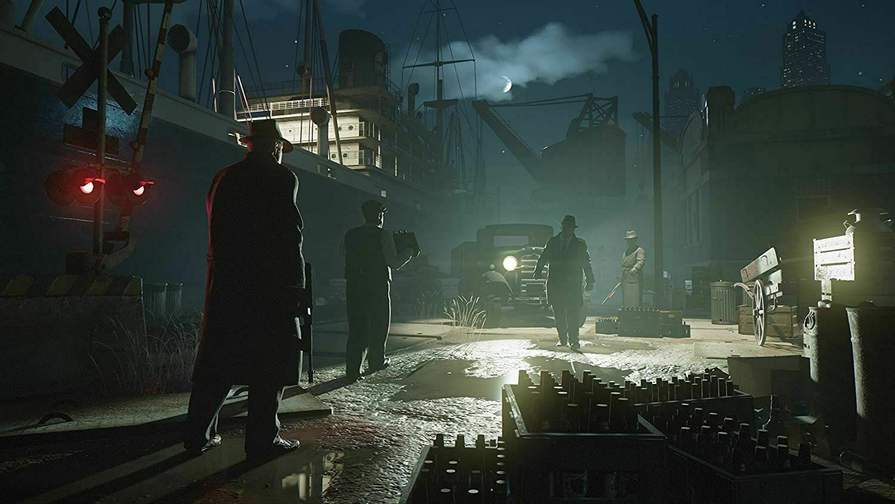 Play a Mob Movie: Live the life of a Prohibition-era gangster and rise through the ranks of the Mafia.

Re-Made Classic: Faithfully recreated, with expanded story, gameplay and original score. This is the Mafia you remembered and much more 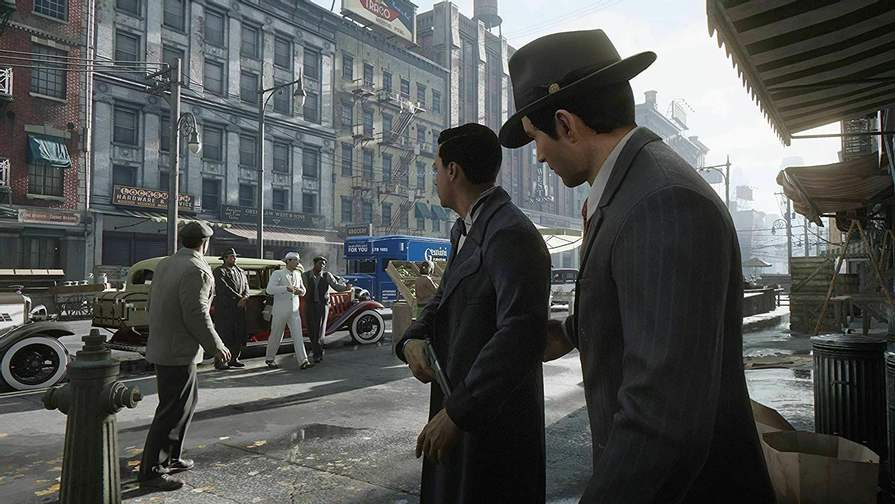 Credit to the OP at MyDealz for the initial post.