Mafia
It’s 1930. After an inadvertent brush with the mafia, cabdriver Tommy Angelo is reluctantly thrust into the world of organized crime. As he rises through the ranks, the paydays keep getting bigger, but becoming a Made Man will leave him more conflicted than ever with the new life he has chosen. 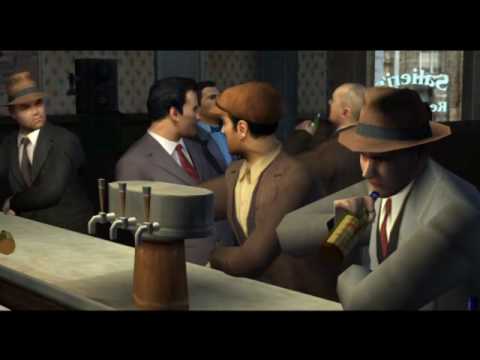 Mafia II
Returning to Empire Bay from World War II, Vito Scaletta has started to make a name for himself on the streets as someone who can be trusted to get a job done. Together with his buddy Joe, he is quickly escalating up the family ladder with crimes of larger reward, status and consequence, but life as a wise guy isn’t quite as untouchable as it seems. 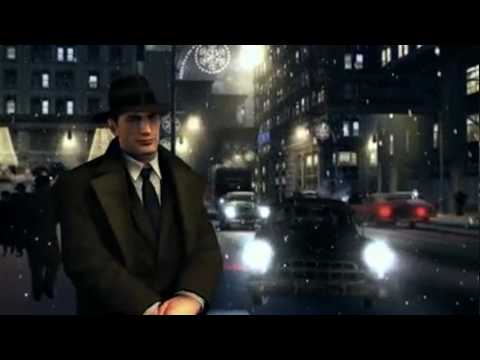 Mafia III
1968. New Bordeaux. After years of combat in Vietnam, Lincoln Clay knows this truth: family isn’t who you’re born with, it’s who you die for. When his surrogate family, the black mob, is betrayed and wiped out by the Italian Mafia, Lincoln builds a new family on the ashes of the old and blazes a path of military-grade revenge and redemption through the Mafioso responsible. 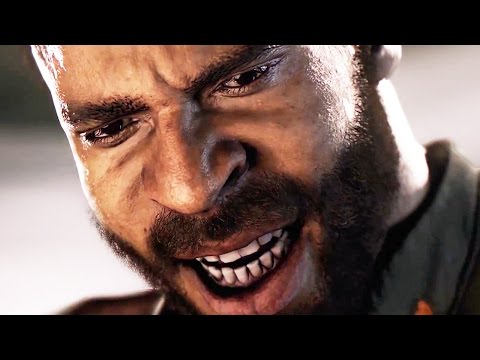 Worth it for the first 2 amazing games. Ignore the third game. It’s rubbish

I played Mafia 2 about 9 years ago and although the open world had nothing to do, it was decent graphics, and the story was good.

Mafia 3 has a solid soundtrack but not much else going for it. I was so hyped based on trailers and gameplay footage leading up to it and it looked next level gameplay with the shooting and injury mechanics but I tried it for a while on release and it just lacked the polish and was boring.

Haven't played Mafia 1. I'll check out a some footage but I don't think I could be tempting away from other games I still don't have time to play
15th Feb

Yeah the soundtrack was good. In Mafia 3

To be fair the world in Mafia 2 was so immersive. Check out some YouTube videos for comparison if you hadn’t fully noticed but it was a fantastic well made game. Hoping for a remake. Would gladly platinum it again
15th Feb

I think I'll redownload it, I have it on PC. Should have no trouble running it on max settings
15th Feb

Do it but this time take time to look around and notice stuff. It’s such an immersive game. I love it. Top 3 game for me.
15th Feb

I've done that before with GTA IV and V, people getting umbrellas when it rains, etc, but yeah I will do. I noticed the graphics before but didn't look for little details. Though I have plenty of other games too

The Division is another game that I thought put a lot of effort into it's world and details.
15th Feb

Yeah it’s amazing. Right down to reflections in mirrors (which Mafia 3 didn’t have )

I used to play CoD years ago but the most recent one I have is Modern Warfare Remaster and whatever came out at the same time (Infinite War?... but I haven't played it lol). I'd recommend Division, it's not incredible, but it's solid and it's fairly cheap, can get it for a fiver, or Division 2 is only £9 atm (Tesco/GAME). If it's not your kind of game then fair enough but check out some gameplay videos.
15th Feb
they need to remaster mafia 1 for the ps4 and xbox
15th Feb

I’ve got the COD remaster of Modern Warfare. Might try it out I prefer solo campaigns though over online play with the exception of a Resident Evil 5 and Rocket League. Well Rocket League about 3 years ago
15th Feb
I knew Mafia II was going to be good right from the prologue. I loved how the environment/cars changed as time went on.
15th Feb
Played mafia 1 over 2 decades ago on first release and loved mafia 2 so we’ll thought out gameplay.

Slightly disappointed with mafia 3 until I got deeper into the game. Still managed to complete the game and really enjoyed the experience.

Ah yes. Thanks for sharing that info. I'm not personally much of a PC gamer so I don't buy many games for it, but it's good to know
16th Feb

Mafia 1 is the best linear story action adventure game ever. It's more then worth it.
Edited by: "Alexander.MarinovskyJr." 17th Feb