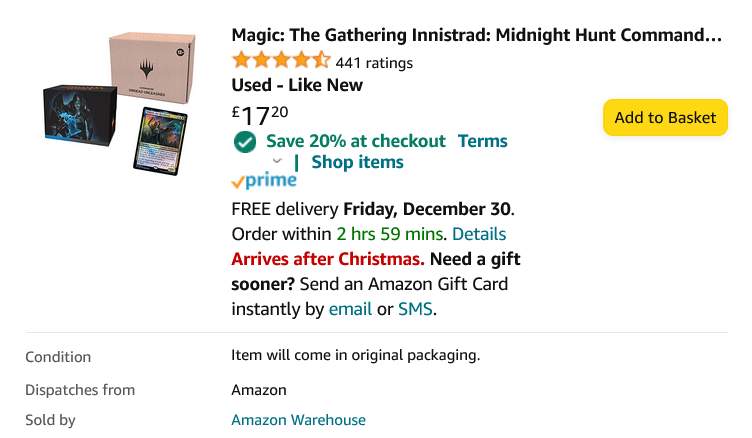 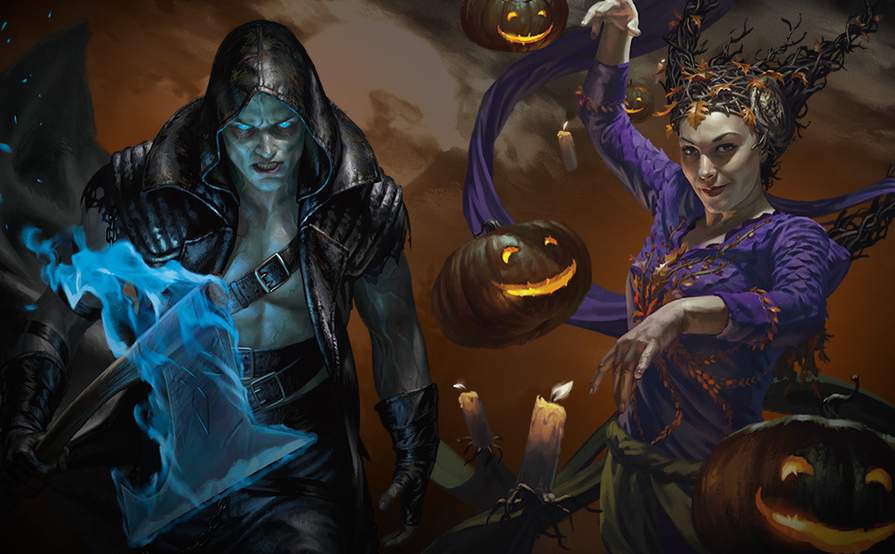 Choose Your Commander
Elected as “Harvesttide Sovereign” by the witches of the Dawnhart Coven, Leinore has thrown a festival for the ages. Her hard work has filled both the witches and townsfolk of Innistrad with hope—perhaps this long night will soon see daybreak.

Leinore hands out +1/+1 counters to everyone on her guest list. At the end of the night, your horde of humans will be the last ones standing.

WILHELT, THE ROTCLEAVER—Death is a Minor Inconvenience
In life, Wilhelt was the most eligible bachelor on Innistrad. In death, he leads an army of zombies that terrorizes the townships. He wants only to cause enough carnage and mayhem to impress the love of his afterlife.

Enlist Wilhelt and his army of zombies to overwhelm your opponents. When a zombie falls, another will rise to take its place. 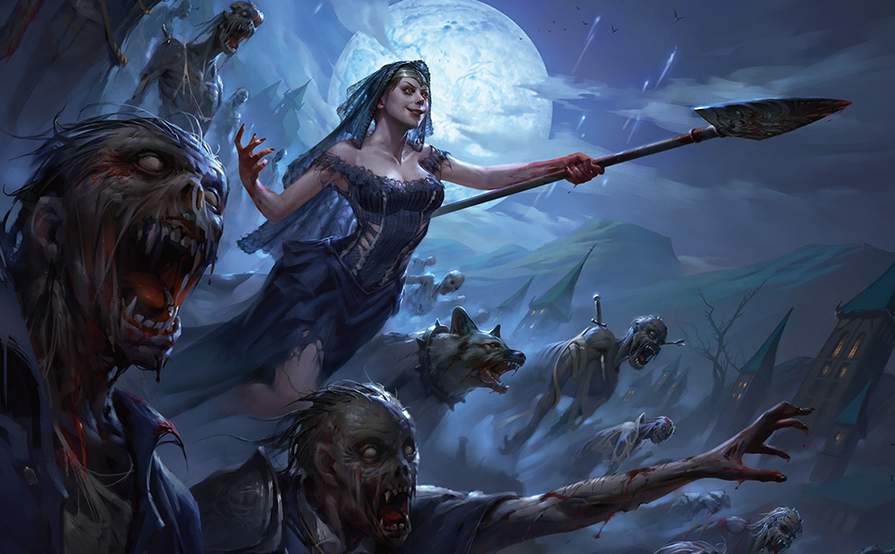 Choose Your Strategy
COVEN COUNTERS—Strengthen Your Creatures
Bring together a myriad of humans and throw a festival for your coven! As the Harvesttide Sovereign, Leinore has the ability to gift your creatures +1/+1 counters as you see fit. Use this ability to turn on the coven mechanic for Leinore and her guests so you can reap those bounties turn after turn—drawing cards and buffing your allies long into the night. As hope grows among your revelers, watch it fade from your opponents’ eye.

UNDEAD UNLEASHED—Overwhelm with Zombies
Raise and command a shambling army of rotting corpses. Each time one of your festering minions returns to the grave, Wilhelt will beckon a Zombie token with “decayed” to rise in its place. Be aggressive by swarming your enemies with your forces and use Wilhelt to sacrifice Zombies when you need to refill your hand. Don’t fear death—many of your Zombies work better from the graveyard, so stack their bodies high. Create Zombies, sacrifice Zombies, and reanimate Zombies until your opponents can’t stomach the living dead. 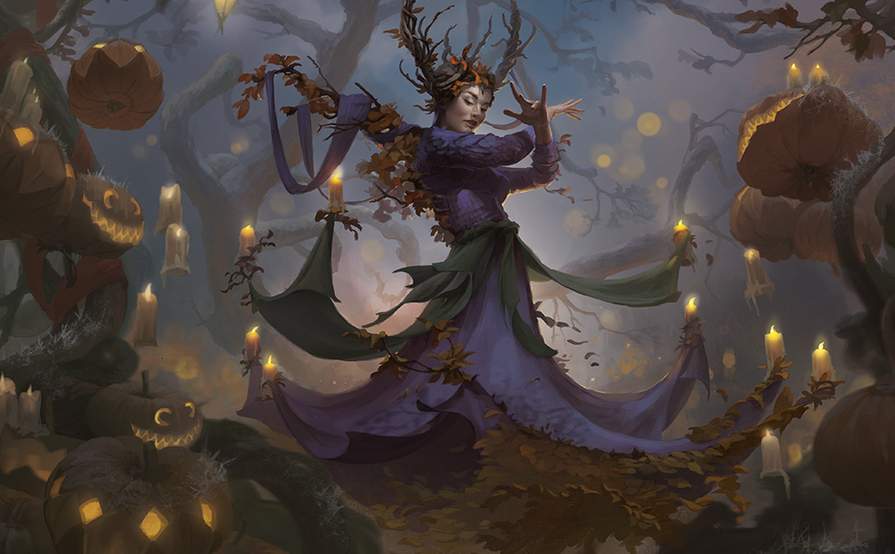 COVEN
Coven Counters is full of cards and creatures that work together with incredible synergy. Gather your coven to battle the encroaching darkness and the longer you stand united, the stronger you’ll become.

Introduced with Innistrad: Midnight Hunt, cards with the coven mechanic grant certain benefits when you control three or more creatures with different powers.

DECAYED
Undead Unleashed introduces cards that create a horrifying number of Zombie tokens with decayed. Play aggressive with a disposable army, raise more from the grave, and bury your opponents in a relentless swarm.

Innistrad: Midnight Hunt also introduces “decayed.” Creatures with decayed fall apart in battle. They can’t block. And when they attack, you must sacrifice them at the end of combat. 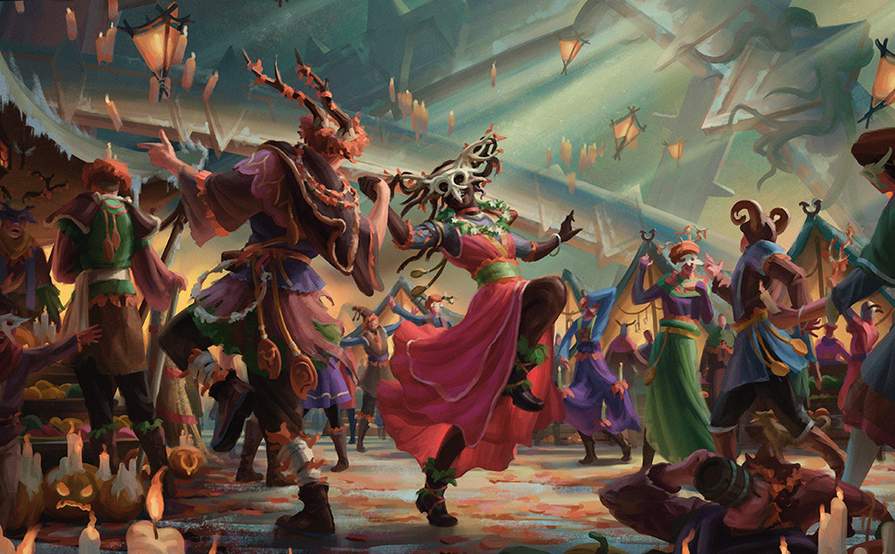 An Epic Multiplayer Experience Commander is a multiplayer way to play Magic—an epic, free-for-all battle full of strategic plays and social intrigue. Alliances may be made, but in the end, only one player will be left standing. Until the next game begins, of course!

Try out Magic: The Gathering’s most popular format with a ready-to-play deck.

Seems a bit of confusion about what you receive, from reviews:

Assuming the right one turns up (!) comparable price is $43.32 brand new from Amazon US amazon.com/Mag…8C2 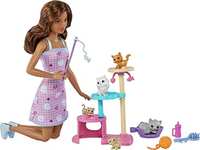 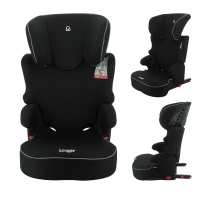 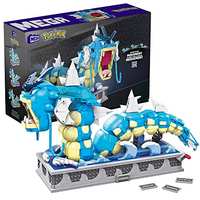 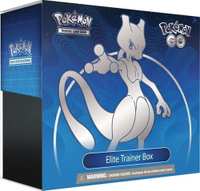 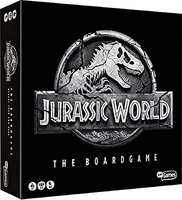 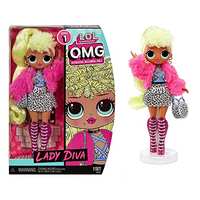 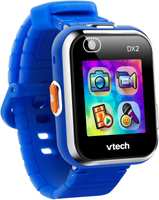 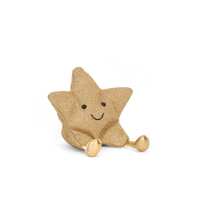 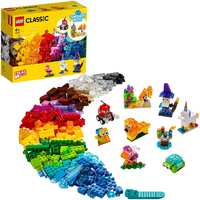 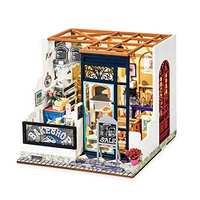 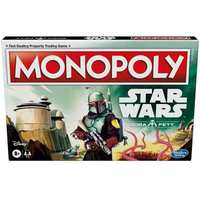