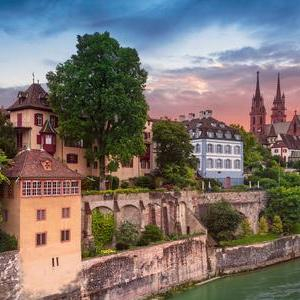 Saw this whilst searching for cheap flights, assuming part of the easyjet sale

Not including seat reservations or baggage, although hand luggage allowance would be enough for 3 nights.

What's there to do in Basel?

What's there to do in Basel?

Sweet fanny Adams.. Spend your money in a UK city you haven’t seen before. Maybe Cardiff?? Take your bikes and cycle the Taff trail. Then do the bike ride from Abervergany to Talybont on usk.. Go see some castles..
Edited by: "Madchester" 8th Jan
8th Jan
Hurry, soon you will need 3 visas to do a similar trip. Enjoy.
8th Jan
Ohhh can you believe it! Just as I've booked some flights I find this.

Have some heat
8th Jan
Not working
8th Jan 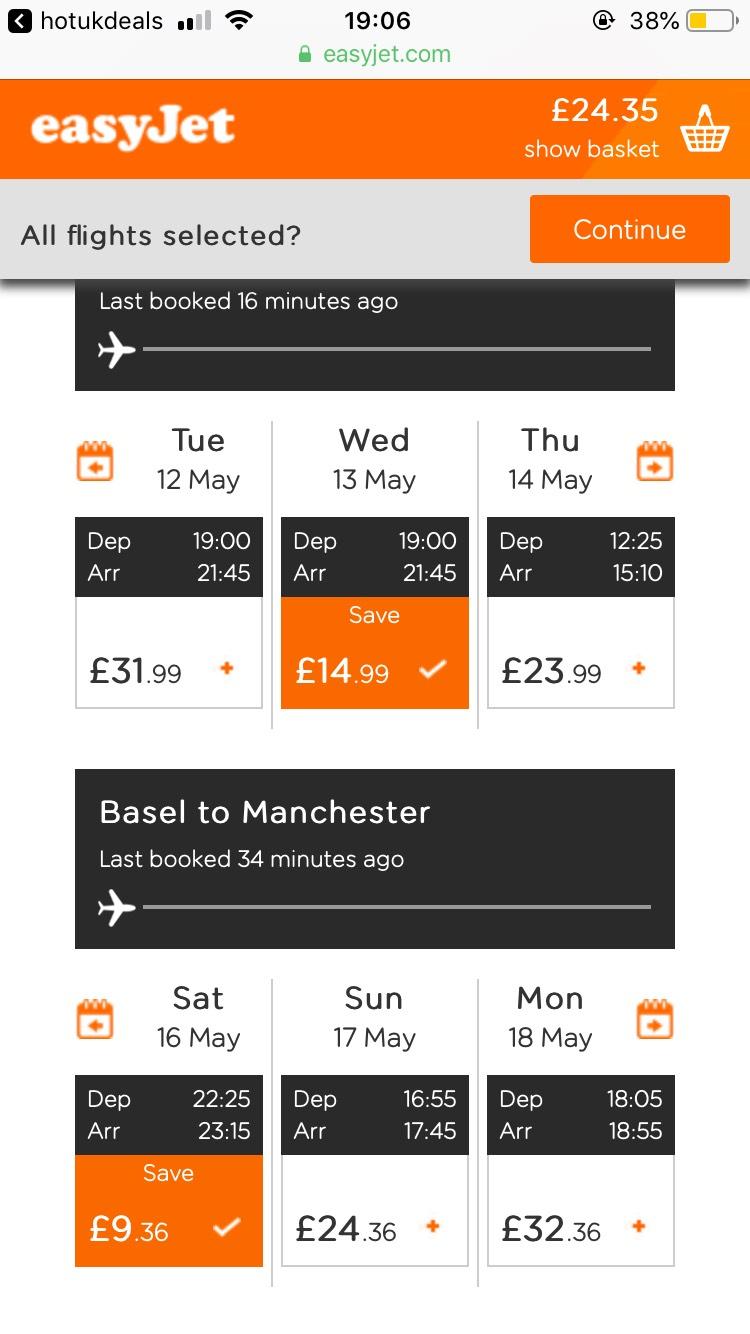 I used to do similar for work, nice scenic train ride and lovely around Colmar and the surrounding towns.

I recommend Strasbourg for a long weekend, and tarte flambé
9th Jan

Hurry, soon you will need 3 visas to do a similar trip. Enjoy. 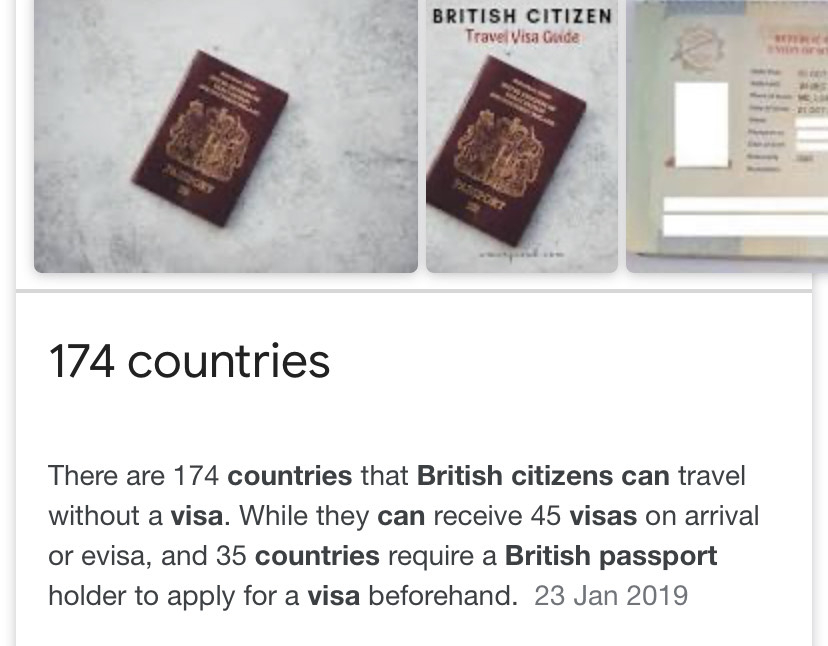 I voted remain but you’re clearly a scaremongering remainer
Edited by: "dodgymix" 9th Jan
9th Jan
For anyone in to scenic rail journeys, you can use this as a cheap way to do the Bernina. We did it a few years back.

Day 1: Fly to Basel, overnight there. City is pleasant enough to wander around and you get free public transport with a hotel booking.
Day 2: Train to Chur, overnight there. I'd recommend arriving fairly late as there isn't a lot to see.
Day 3: Bernina Express to Tirano. Train onwards in to Italy - we added a night in Bergamo and flew back from there, you could also do Milan.
Day 4: Morning exploring whichever Italian city you decided to go on to then fly home.

You can get cheap Bernina tickets using a trick explained on Seat61 - seat61.com/Ber…htm

We did it in February, it had been quite a mild winter according to the conductor but even then at the top the snow was up to window level on the train. Outstanding scenery, it might even be better to do in May. You could add a nice on Lake Como, we passed on that as February didn't seem the best time.

Trains in Italy are dirt cheap, as are hotels and food. Swiss hotels aren't too bad but food costs more. The three of us paid 100 euro in Bergamo for an excellent three course meal with wine, whereas in Switzerland we were paying 15-20 euro for something basic.
9th Jan
Plenty to do in Basel. I fly to Basel-Mulhouse in my private jet when I want to go watch shopping.
9th Jan
went basel luckily only for the night when we had our final in 2016 . place is so expensive its unreal but wow what an amazing scenic country !!! did the train ride from geneve to milan going through the mountains was class
9th Jan

We did the opposite... Bad mistake, should have stayed in Milan! Didn't like Geneva at all, I'm told the journey wasn't that scenic, I wouldn't know as I'd made the mistake of getting vending machine coffee on December 27th - obviously the machine hadn't been serviced since before Christmas and it made me very, very ill...
10th Jan
This is close to Europa Park in Germany which is definitely worth checking out if you're a theme park fan.
europapark.de/en
10th Jan

Get back under your bridge, troll!
Edited by: "tumbleweed34" 10th Jan
10th Jan

Get back under your bridge, troll!

Why take a polluting flight to a boring place where everything is three times more expensive than UK? That's stupid ‌
Even a cappuccino in McDonald's costs £4

Not necessarily boring to other people
Edited by: "missLn" 10th Jan
10th Jan

No surprises how you voted with Brexit.
10th Jan

Not necessarily boring to other people

I looked through the pictures of various McDonald's in Basel and there was very few pictures of people smiling it reminds me of the Bodysnatchers film with Donald Sutherland. It must be quite a sad place.

If you like that kind of vibe then go for it just make sure you take at least £500 per person spending money for the week if you plan on going out for drinks and basic food.
10th Jan