Discover the sprawling, epic story of a swordsman and his son in our popular Lone Wolf and Cub bundle from Dark Horse—back for a limited time! This landmark manga series, written by the brilliant Kazuo Koike and featuring the breathtaking visuals of Goseki Kojima, is widely regarded as one of the most influential works of graphic fiction ever created, inspiring countless storytellers, artists, and filmmakers across Japan and the West. Own these and other classic Koike works like Crying Freeman and Lady Snowblood in this bundle supporting the Hero Initiative. 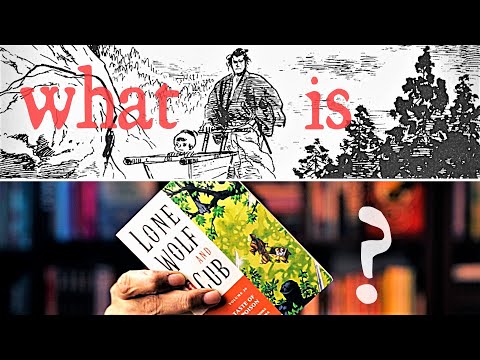 Path of the Assassin
en.m.wikipedia.org/wiki/Path_of_the_Assassin

Path of the Assassin is the story of Hattori Hanzō, the master ninja whose duty it was to protect Tokugawa Ieyasu, who would grow up to become shōgun and unify Japan. The creators poetically describe the story as "Lifelong Friends, with the Same Dreams, Striving to Grow into a Rising River". The 20-volume series has been reprinted by Dark Horse Comics in a thicker 15 volume edition, translated into English and oriented in the original right-to-left reading format.[1]

The story is set in the Edo period of feudalJapan. It revolves around Yamada Asaemon (山田 朝右衞門, Yamada Asaemon), nicknamed Kubikiri-Asa (literally "Neck-chopper Asa", often translated as "Decapitator Asaemon"), a rōnin who is responsible for testing new swords for the shogun. The character is based on a real-life line of sword-testers who served the Tokugawa Shogunate up to the early 19th century.[1] He is also frequently called upon to perform executions.

Many of the stories focus not on Asaemon, but on several of the people he meets in the course of his work. More often than not they are the stories of the criminals he executes, told as their last words before receiving the fatal stroke. As with Lone Wolf and Cub's Ogami Itto, such encounters often give Asa pause for thought. 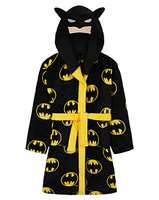 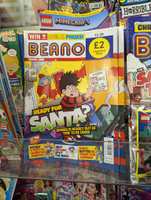 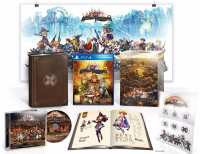 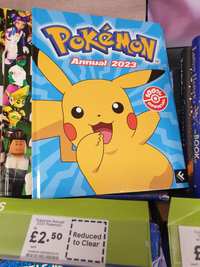 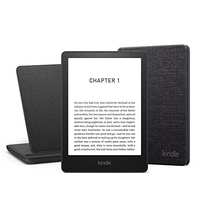 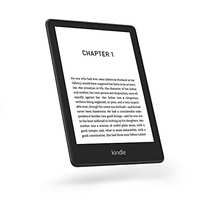 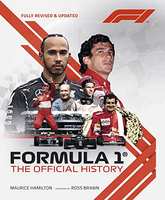 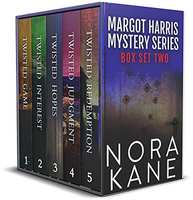 Related Discussions
Where to get free or cheap digital Manga comics

ran123ran
13
2 free Audible credits for Prime members if you take out a 1-month trial.

dan_uk
0
"Face 'meta' book" security announcement. Over 400 apps that can steal your username and passwords