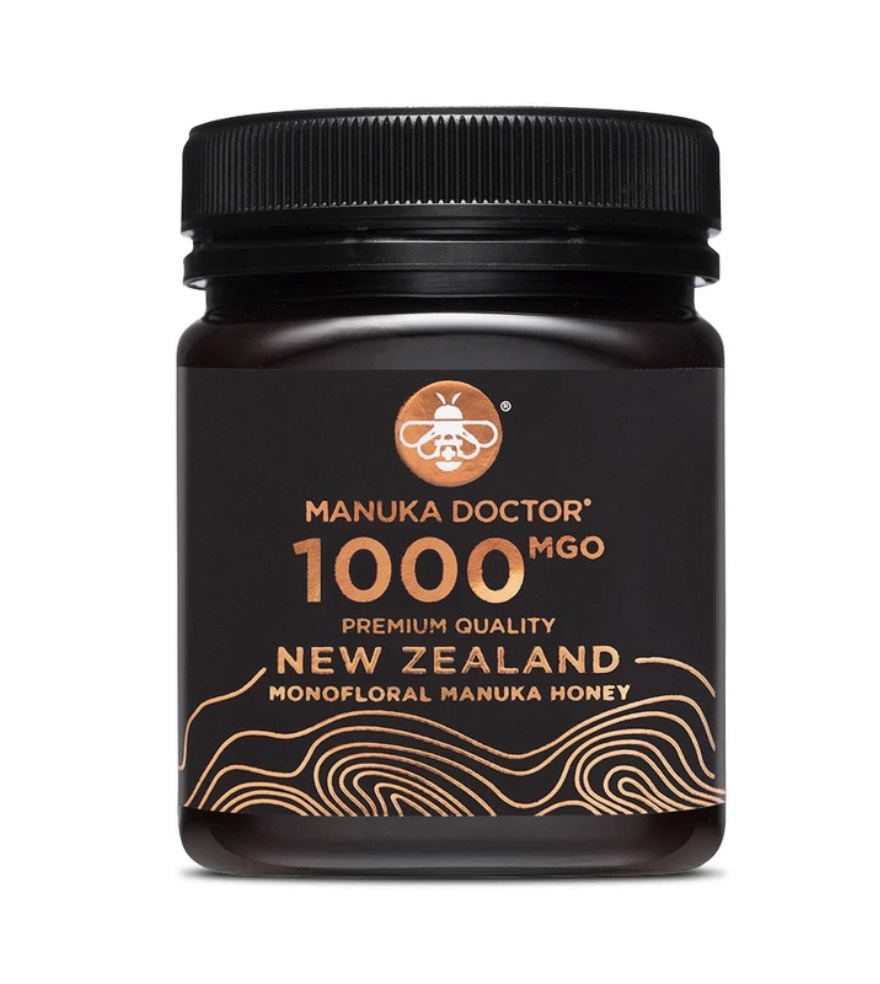 The best you can get! Much lower MGO are selling for higher prices at other places. 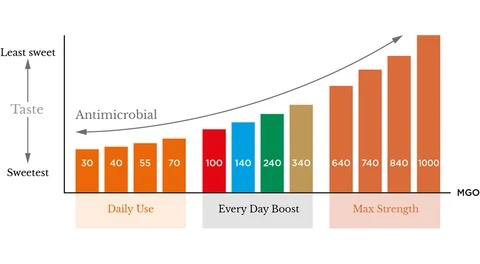 Harvested and packed in New Zealand.

MGO in Mānuka honey is naturally made in the hive from DHA which is present in the nectar of the Manuka Bush. Within the hive DHA undergoes the Maillard reaction to naturally form MGO.

Pure New Zealand Mānuka Honey has a unique taste that changes as the MGO rating increases. It isn't as sweet as most mass produced honey varieties so to help you decide on the taste and antimicrobial properties (MGO rating) that's perfect for you we've created this handy taste chart.
PostTweetShare Share with WhatsApp Share with Messenger
Community Updates
21 Comments
Post a comment