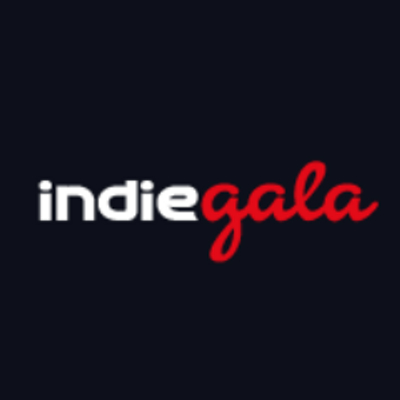 arble Duel: Sphere-Matching Tactical Fantasy
Magic duels are the way to solve any dispute in a kingdom conquered by the cruel witch and her minions. Every monster you encounter will challenge you, but the power of spells will help you destroy the enemy. Master and improve the destructive power of the spheres and you will become the most fearsome mage ever! Now is not the time for mercy. It's time to eradicate the evil! 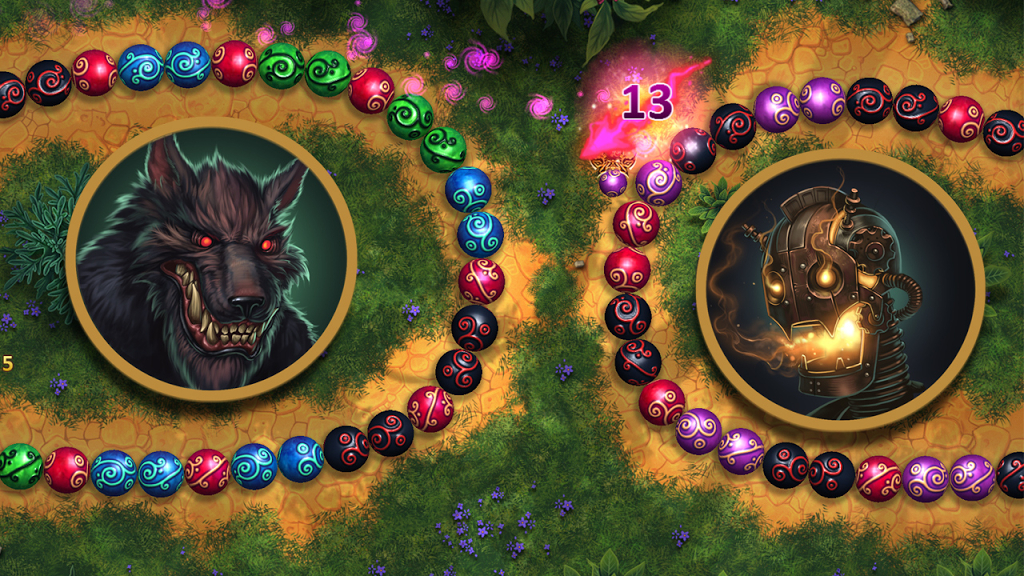 Theatre of War 2: Kursk 1943
Theatre of War 2: Kursk 1943, the historically accurate and detailed real-time tactical war game, welcomes military history fans to the battle which gave the Red Army the strategic initiative for the rest of the war. Assuming the role of either the Russian or German battle group commander, acting under direct orders of division commanders Ivan Chistyakov or Valter Hoernlein, players will control their troops in historical scenarios on precisely reconstructed authentic battlefields. 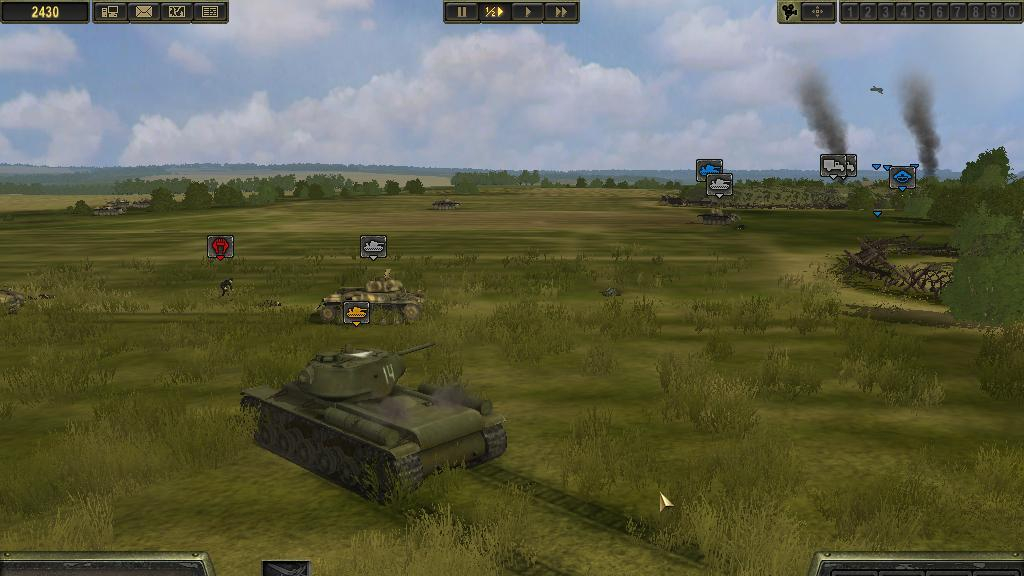 Off-Road Drive
Off-Road Drive, the off-road racing simulation for PC, is the first game ever to deliver a true-to-life, off-road, extreme racing experience. Players will take part in The Russian trophy, Off-Road Trial, Thai Trophy and many other events through the worst driving conditions with a variety of natural obstacles like swamps, rocks, snow and sand. 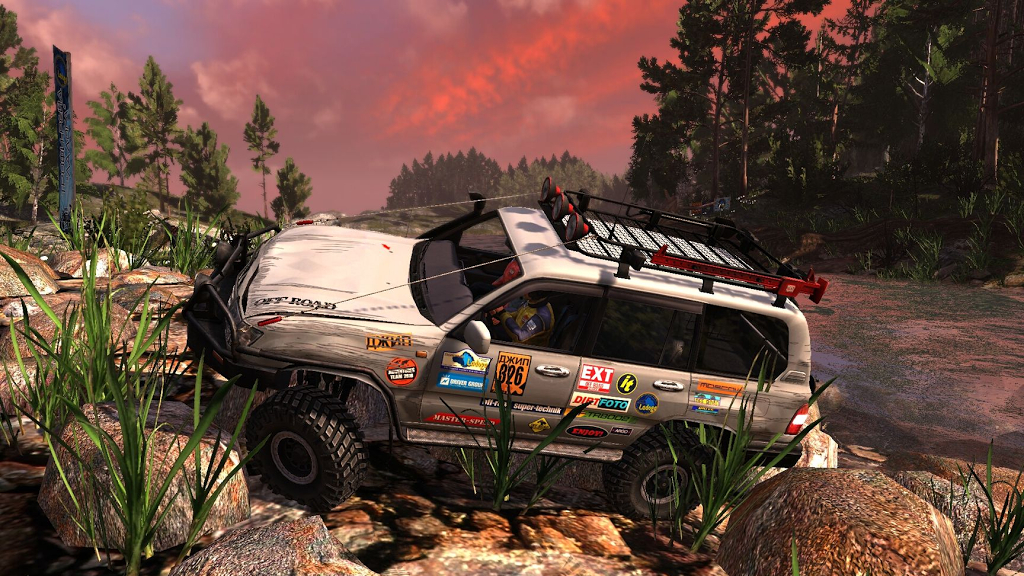 BalanCity
BalanCity is a city building / balance physics game. It's a mixture between old school SimCity and Jenga. You must build the tallest towering city over a balancing platform while keeping your citizens happy. You can build residences, offices, power plants, train stations, airports, landmarks and more. 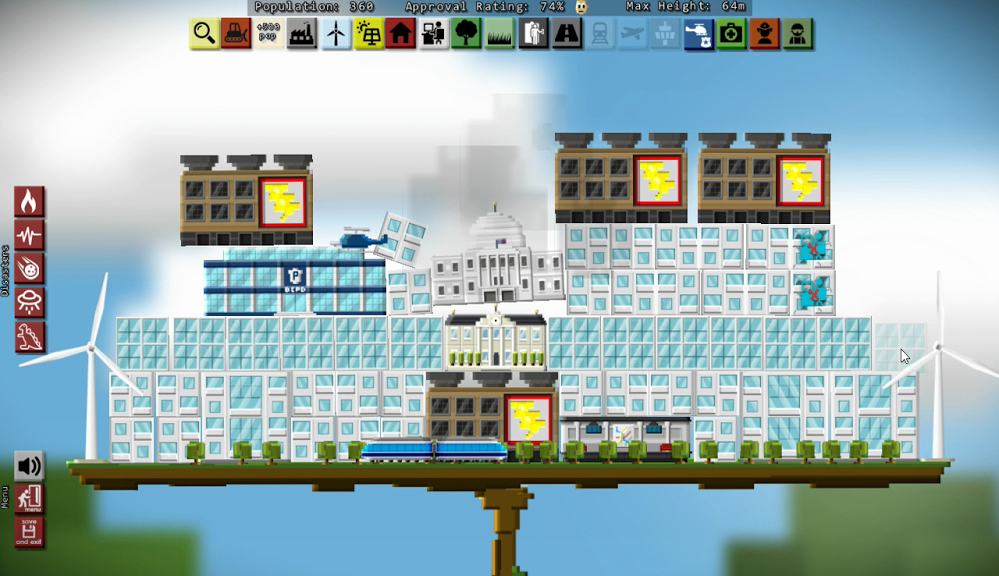 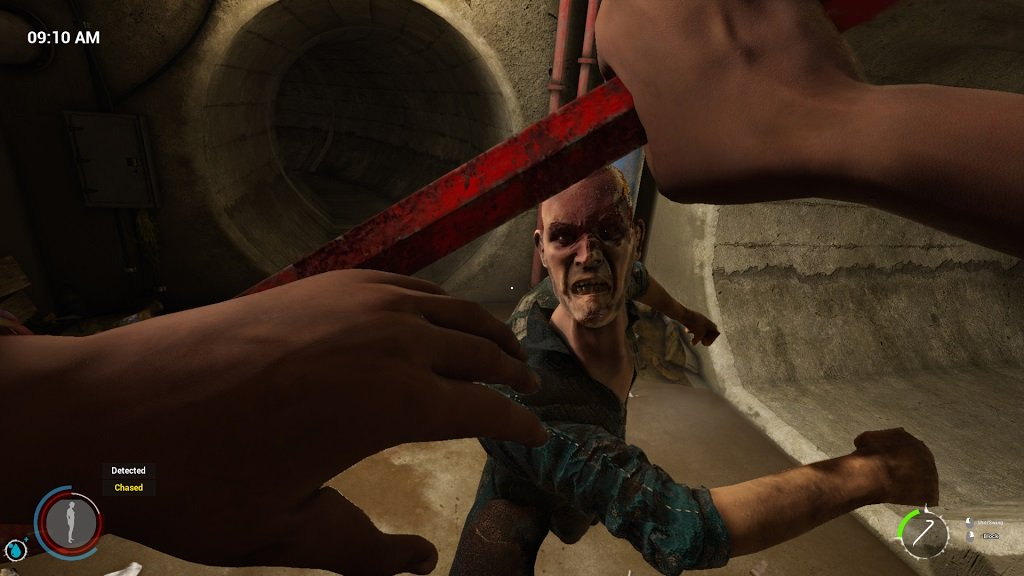 Chronology
Chronology is a mind-bending mix of puzzle, platform and adventure where you defy time by manipulating the past and the future, in order to fix the present.

Play as the Old Inventor and his sidekick The Snail, and take advantage of their special abilities - travel back and forth in time, stop time, manipulate objects and solve puzzles. 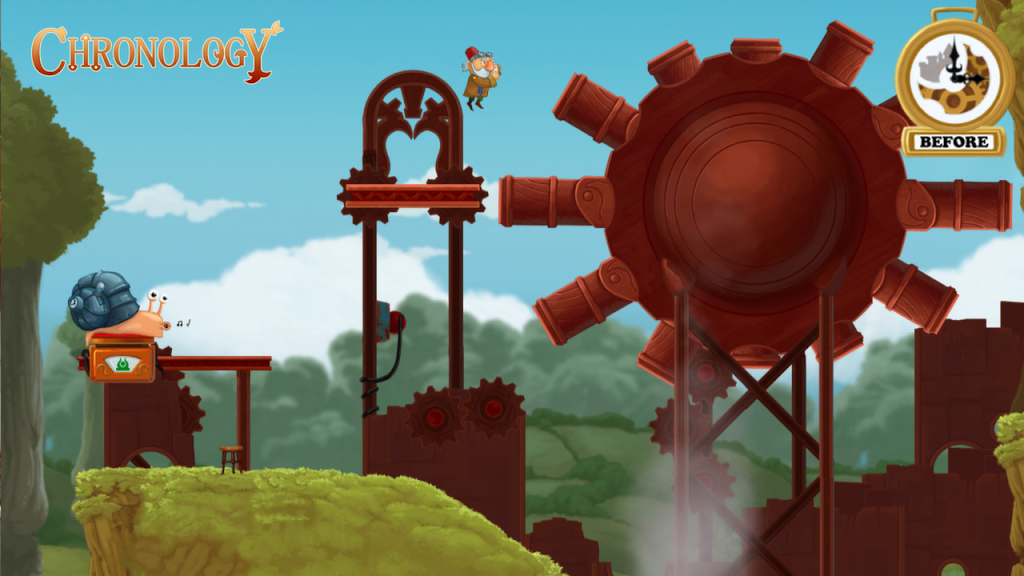 Ring Runner: Flight of the Sages
Ring Runner combines the fast-paced action of space combat with the rich story and skill variety of an RPG. Trek across the universe in a 30 hour long story-driven campaign based on a companion Sci Fi novel, or challenge 6 scenarios alone, cooperatively, or competitively through local or online multiplayer. Choose from 60 customizable hulls that act as templates for 400+ wildly-varied skills. Level layouts, backgrounds, and AI enemies are all procedurally generated, yielding billions of challenges.

PostTweetShare Share with WhatsApp Share with Messenger
Community Updates
New Comment Subscribe Save for later
2 Comments
17th Apr
Are they their own exes or something drm free or keys redeemed to a platform?
17th Apr