8% deduction this week on pre-orders automatically at checkout.

Anything goes on this pitch!

The latest game in the Mario Strikers series is coming to Nintendo Switch! Prepare for Strike, a five-on-five sport like football that’s way heavy on offence.

Aim for goals by dribbling and passing to teammates, as well as using tackles, items and crushing special shots. If you spot an orb on the pitch, grab it and charge it up while your opponents are distracted to unleash Hyper Strike, a special shot that can earn you two goals in one!

Customise your team as you see fit by equipping them with gear that changes not only their appearance, but also their stats like speed, strength, and pass accuracy.

Up to eight players – four players on each team – can compete against each other on one Nintendo Switch console*. In addition to individual matches, online play will have Strikers Club mode** that lets 20 players join up and compete to become the world’s top club.
Added by pirate1 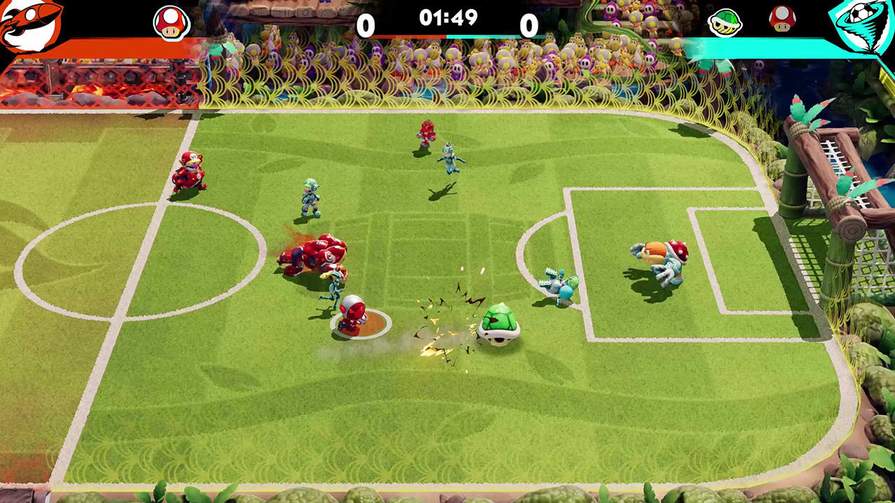 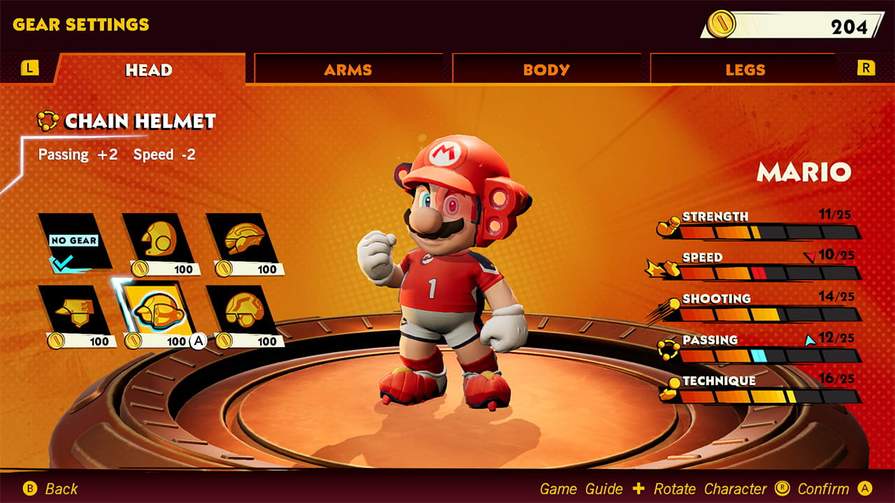 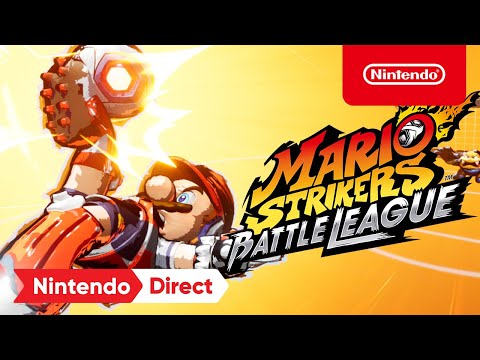